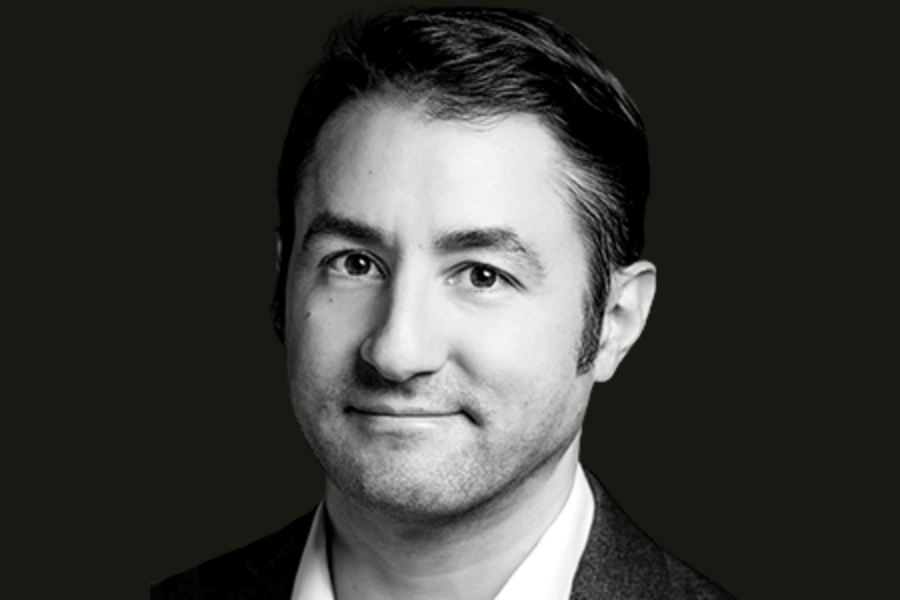 A joint report by the International Energy Agency and the Centre for Climate Finance & Investment at Imperial College examines the risk and return proposition in energy transitions. It looks at publicly traded renewable power and fossil fuel companies in advanced and developing economies calculating the total return and annualized volatility of these portfolios over 5 and 10-year periods. Across all portfolios, renewable power generated higher total returns relative to fossil fuel.

Expect more clean energy capital investment and expenditure in 2021 following the recent slowdown due to the absence of clear policy drives and constraints in some markets, said Michael Waldron, head of the International Energy Agency’s investment team which tracks global capital expenditure in clean energy projects on the ground.

Still, he noted an uptick in spending in renewable electricity and efficiency in the US, Europe and China and noted early evidence that government stimulus in the wake of the pandemic is leading to an increase in capital expenditure.

To meet net zero goals by 2050 trillions more investment is vital. This will only happen if investors understand the risk and return of allocating to renewables versus fossil fuels.

“There are higher risk adjusted return and diversification benefits (in renewables),” he said.

“Emerging markets are at a lower stage of development in renewables,” he said.

He said that there is less fundraising for renewable projects in emerging markets in a disconnect that contrasts with advanced economies where sustainable debt markets have taken off as well as green bond markets.

The analysis also raises questions around next steps. Listed markets have significant untapped potential to allocate more capital to renewables, however the size and illiquidity of some companies could create liquidity concerns.

“These companies may not meet the needs of allocating investors,” he said.

He noted that much of the capital being raised is going into unlisted private assets.

Moreover, investors tend to favour investing in existing assets rather than greenfield.

“There is a lot of direct investment into existing assets, but how do we get more into new assets?” he questioned. “Institutional investment into new projects is important to lower the cost of capital.”