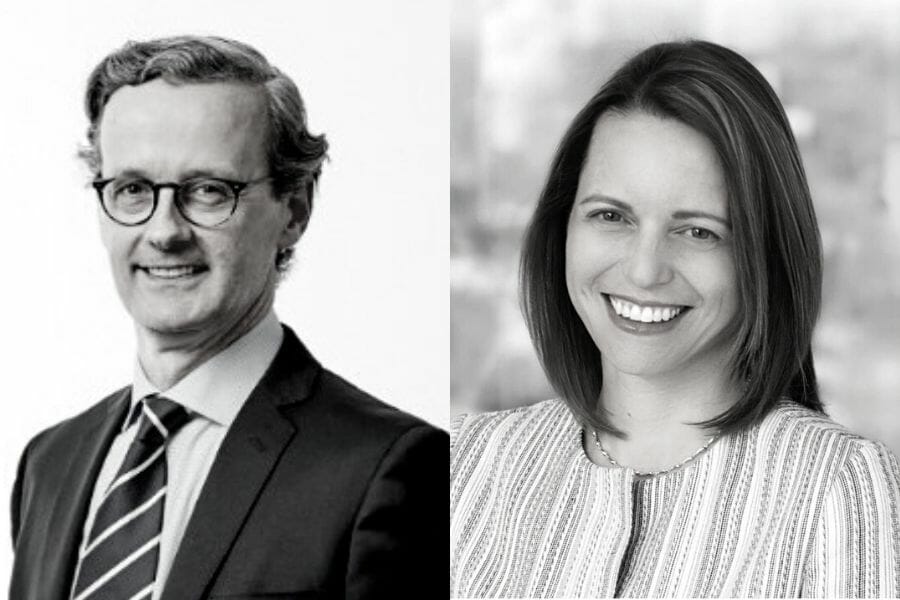 Scenario analysis shows that the ability of pension funds to pay their pensions will be severely impacted by climate. But a discussion between asset owners at Sustainability in Practice revealed the challenges in the process.

Although the United Kingdom’s USS Investment Management, the wholly owned investment management arm of the £67.6 billion Universities Superannuation Scheme, has conducted a scenario analysis to explore how assets behaved over time in response to climate change, Innes McKeand, head of strategic equities at the fund said scenario models can “only take you so far.”

Speaking at Sustainability in Practice he said scenario analysis offers a guide but is not precise given the tipping points and instability inherent in climate change, the economy and the market reactions to climate events. He told on-line attendees comprising some 250 asset owners with a collective $13 trillion AUM from 33 different countries that the last scenario analysis conducted by the fund suggested US equities suffered particularly, but that the impacts are difficult to assess.

“We need the next stage of evolution of models until we start moving the portfolio around.”

McKeand, who is responsible for all of USS’s listed equities portfolios across developed and emerging markets and is a member of the asset allocation committee added that sustainability has been embedded into the fund’s structure, beliefs and culture for some time and that responsible investment is now part of the fund’s fiduciary duty.

“We see a visible impact here but it is all back-ended” he said.

Looking through a bottom-up lens, he noted how every asset the pension fund owns will ultimately have to be net zero. He said that knowing an investee company’s carbon footprint will allow the fund to use carbon pricing scenarios but said challenging data issues remain.

He also noted that the analysis has looked at the impact on assets, but now needs to look at assets and liabilities, and the climate impact on the fund’s covenant – university employers across the UK.

McKeand noted the importance of governance when it comes to scenario analysis and the fund’s net zero ambitions.

“How do you manage this thing? Net zero is an enormous topic,” he said.

He said USS was in the thick of trying to settle on a governance structure to steer the fund to net zero.

“It involves establishing how to set meaningful targets and holding ourselves to account.”

He noted the vital role of asset managers in progress and said that portfolio managers and analysts play a vital role in integrating net zero into valuations and the investment process.

He also noted the importance of governance in aligning incentives the right way so that managers and staff are aligned in the challenge. Nevertheless, he said that boards and trustees focused on their fiduciary duty “can’t do everything” and what is right for some asset owners won’t be for others.

“It is a rubbery concept as what is right for some, isn’t for others.”

While USS is far down the road other funds are only beginning the journey. Embedding governance around ESG is a central tenet at Canada’s newly created $11 billion University Pension Plan (UPP) said Barbara Zvan, chief executive of at the first fund of its kind in Ontario’s university sector.

“We have taken a lot of time to lay out governance, building an exciting plan that universities and members want to join and part of that is the ESG and climate lens,” she said.

The fund has already developed a responsible investment policy and due diligence guidance for investment managers.

Zvan noted how incorporating physical and transition risk given the breadth and depth of many pension funds assets is challenging.

“Capturing tipping points is difficult,” she said. She said it made collaborations and sharing research important.

For example, the fund has reached out to peer plans and used Mercer research, while analysis by the Bank of Canada, as well as regulators and Canadian insurance groups and banks, has helped develop climate scenarios. She said a priority was to ensure that ESG was embedded throughout the organisation with skills and oversight and not siloed. She said priorities include a governance budget and investment sophistication, either internally or externally.

“We won’t necessarily train in house,” she said.

Both panellists reflected on how their broad membership and diverse spectrum of opinions acted as a spur to progress.

“It is an advantage,” said Zvan “We are trying to figure out how to engage members. Asking what they think is important is a real opportunity.”