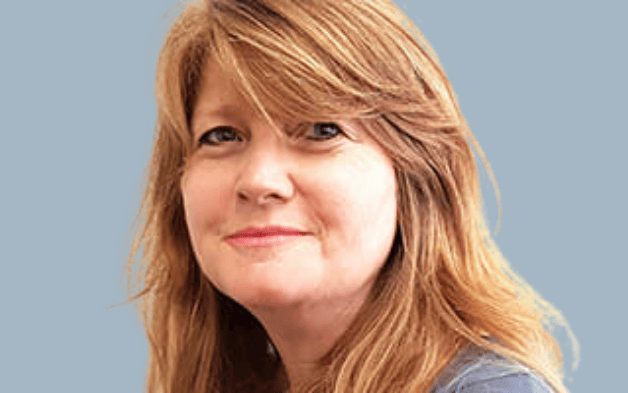 The Future Fund, Australia’s A$196.8 billion sovereign wealth fund raised its risk profile in the year to June 30, resulting in the fund’s best-ever one-year result of 22.2 per cent.

In the past quarter public equities allocations across domestic, global and emerging markets all increased 35.8 per cent of the fund. And private equity allocations increased from 14.6 to 17.5 per cent from March to June 2021.

In an interview in March the fund’s CIO, Sue Brake said that the cash allocation is not about risk aversion but about risk management – and the risk of not achieving the fund’s mandate is the primary risk it faces.

But the Future Fund chief executive, Raphael Arndt, says over the medium-term returns are going to be harder to produce, particularly given the shifts in the investment environment created by the COVID pandemic.

While risk has been added via listed equities markets, Arndt says over time the fund will increase its focus on skill-based and less liquid opportunities where the fund and its partners can create value.

Some persistent macro themes have been behind the Future Fund’s investments and have been driving some of the more than 30 transactions the fund has participated in the past year. This includes taking advantage of some very cheap pricing in inflation, diversifying away from the US dollar, and adding more currencies and it now has much lower exposure to any one currency risk. It also made an allocation to commodities for the first time.

In addition, Brake told Top1000funds.com the listed tangible markets – in infrastructure and property – looked cheap compared to equities and the fund took a large position in those.

In particular the fund made a further investment into Powering Australian Renewables, and a new partnership with Telstra InfraCo Towers.

Brake says the Future Fund has more interest in anything that is uncorrelated to equities, including the alternatives portfolio it is already active in.