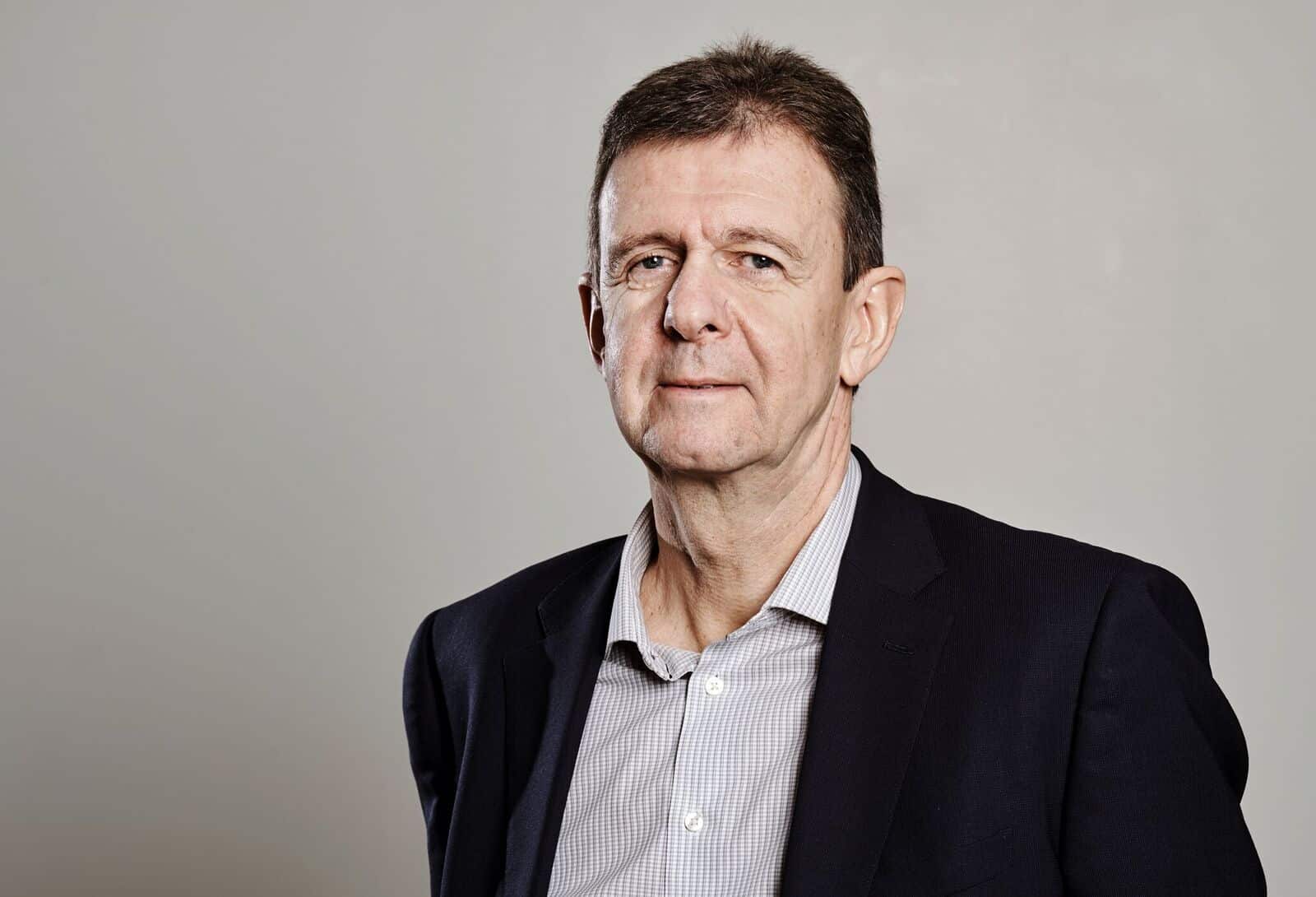 LSR currently only invests 30 per cent of its assets abroad, the bulk of which is in listed public equity. But this will grow to 40 per cent, increasing to 50 per cent longer-term, and include boosted allocations to listed and private equity, credit and real estate. It could also include a new allocation to foreign infrastructure too.

“Our main goal in the coming year is to increase investments abroad and move from domestic assets to foreign assets,” says CEO Haukur Hafsteinsson who recently announced his plans to retire after 37 years at LSR which invests on behalf of some 31,000 active members and 22,200 retirees, making it the biggest pension fund in the tiny Nordic country with only 300,000 inhabitants.

The urgency to invest more overseas comes against a backdrop of LSR’s over exposure to Iceland’s economy ever since the country’s pension funds rode to the rescue during the 2008 financial crisis. Reckless lending by Iceland’s three biggest banks, Kaupthing, Glitnir and Landsbankinn had unravelled, exposing liabilities ten times national GDP that plunged the country into a financial meltdown. Pension funds recapitalized Iceland’s stricken banks – although unlike in other countries the big trio where allowed to fail – and poured new investment into listed companies.

It wasn’t something they were given much choice about. Another consequence of the crisis was capital controls, introduced to stop the Icelandic króna’s freefall but which also stripped pension funds of their ability to invest more overseas, says Hafsteinsson.

“At that time, we weren’t allowed to buy any foreign currency,” he recalls. “The only thing the government allowed us to do was reallocate what we already had in the portfolio. We couldn’t make any new foreign investments.”

In a sign of Iceland’s recovery, capital controls were eased in 2015 and finally lifted last year.

LSR’s overseas equity allocation is currently split between several fund investments, divided between index funds and active managers, and one segregated portfolio with Morgan Stanley. Hafsteinsson hasn’t decided which, if any, of the existing equity mandates or strategies will get a boost from the new allocation. Whatever he decides, he emphasises LSR will take its slowly, building out the allocation in-line with cheaper equity valuations and the krona’s exchange rate.

“We will increase what we have abroad slowly, mainly through European and US- based managers. It will probably end up a mix of staying with the same managers and going with new ones.” All the Icelandic allocation is managed internally by a five-strong asset management team; all the overseas allocation is outsourced.

The increased foreign allocation will allow the fund to pare back its domestic equity portfolio. Although only 12 per cent of the fund is invested in Icelandic companies it amounts to a huge exposure: Iceland only has 20 listed companies and LSR owns around 10 per cent of each.

“We need to diversify,” says Hafsteinsson. “Our current exposure goes against our investment policy.”

Diversification would also be good for Iceland. The Icelandic pension system is one of the largest in the world accounting for 150 per cent of GDP meaning pension fund investment risks creating bubbles in the equity and bond market. Something flagged in a report last year on the economic and competitive risks associated with the size of the country’s pension funds, headed by Gunnar Baldvinsson, CEO of ISK185 billion ($1.7 billion) Almenni Pension Fund.

Suggestions included new rules on ownership policies and funds increasing their foreign allocations. LSR’s domestic allocation is divided between government bonds (13 per cent) loans to members (14 per cent) and domestic equities (12 per cent), as well as small investments in various municipal and financial institution bonds and an allocation to local private equity and real estate.

However, LSR’s equity exposure hasn’t done returns any harm. Iceland’s stock market fell 85 per cent during the crisis and the cheap buying opportunities that ensued have proved profitable.

“Pension funds were amongst the only financial institutions in Iceland in a strong position at the time. It was a good opportunity to buy equity,” he says. Today this opportunity has waned. Although ten-year domestic equity returns are strong, one, two and three-year returns have lagged, says Hafsteinsson. Last year the fund returned 5.6 per cent.