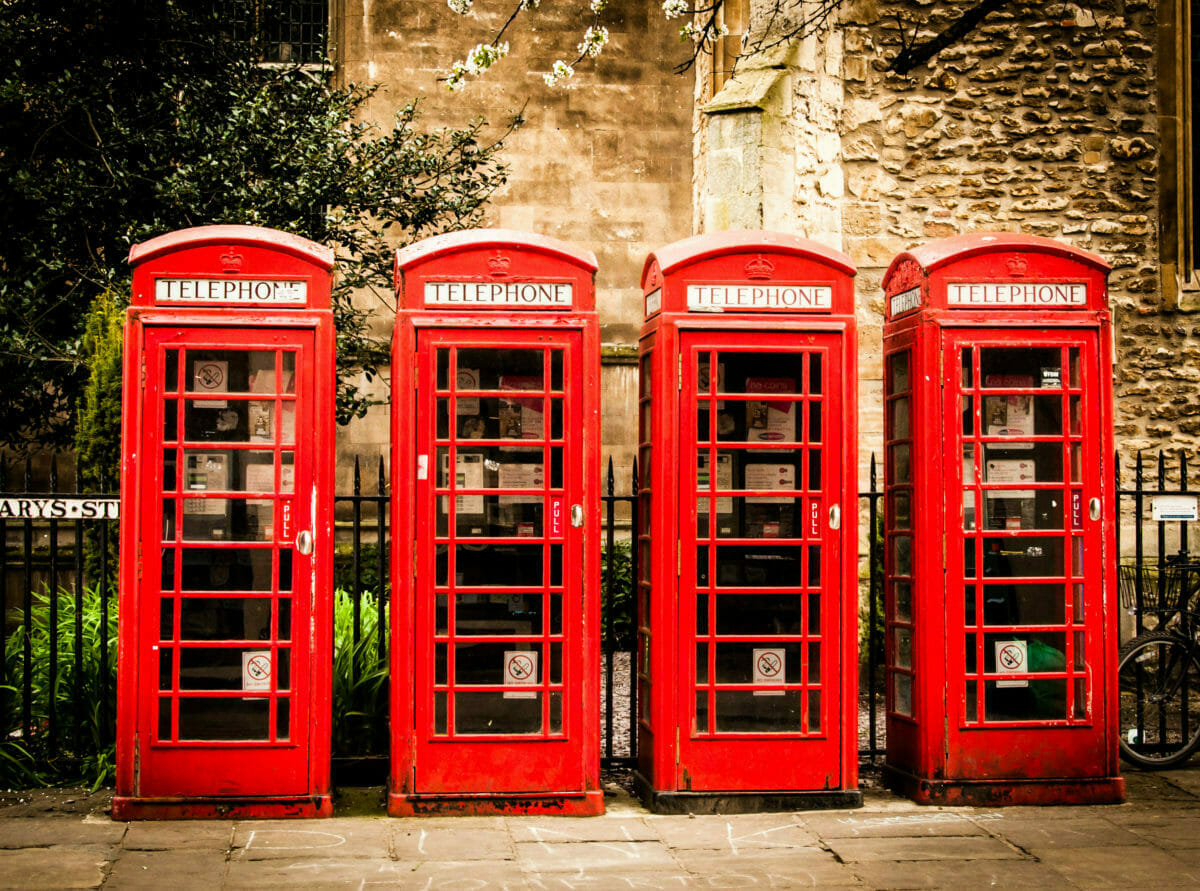 The notion that an organisation can build a new identity from a strategy that champions continuity may sound like an oxymoron. But looking at the recent sweeping changes at the UK’s £50 billion ($64 billion) British Telecom Pension Scheme (BTPS), the idea makes perfect sense.
BTPS has recently brought its liability-driven investment (LDI) and gilts portfolios inhouse along with its treasury function, sold off a majority stake in its inhouse asset manager, Hermes, and closed its defined benefit scheme. It has also just hired Danish pension expert and NOW: Pensions founder Morten Nilsson as chief executive, following Eileen Haughey’s resignation from the top spot.
And it is Nilsson who is convinced that once these changes bed down, a new identity will begin to emerge at the UK’s largest private sector pension fund.
“I feel it is a new start for the pension fund and that we are entering a new phase because of all the changes. I think this is really exciting,” he says in an interview at BTPS’s London headquarters, where the unfurnished white walls and lack of greenery are starting to bother him. “We must get some pictures and plants,” he asserts.

Infrastructure
Nilsson’s stamp on the fund is already coming through in more important ways. Nowhere more so than in his plans to boost exposure to cashflow-generating assets like infrastructure. Along with equity and property, BTPS’s growth portfolio comprises a mature infrastructure allocation that includes stakes in assets such as rail company Eurostar and Associated British Ports. He wants to invest much more.
“The pension fund pays out around £2.5 billion in benefits annually and being able to match this income from our investments has to be more and more our focus.” he says.
A four-member, inhouse illiquids team now focuses on “supporting the transition” and finding the investments to fit a larger allocation, which Nilsson believes will increasingly come from core UK infrastructure.
“If I was in the UK Government, I would be very focused on having UK investors in the infrastructure space whom I could trust and who have long-term aspirations,” Nilsson says. “I think there might be an attitude change here.”
Attitudes are also shifting within the fund. After years of outsourcing to a small cohort of key external managers, Nilsson is weighing-up the pros and cons of managing a cash-generating portfolio inhouse. He’s also keen on collaborating with other asset owners in club deals, bringing better access and global reach in a cost-efficient way.
It’s a thought process informed by the pension fund’s altered manager structure following the sale of the majority stake in Hermes, which still runs the private equity, infrastructure and real-estate allocations.
Selling Hermes doesn’t change investment strategy and Nilsson says it’s a timely and natural separation that allows Hermes to build its multi-client base while BTPS can hone a strategy better aligned to the needs of its members. It allows BTPS to forge a new, independent identity after years of working closely with its sister company.
Where the fund has already in-sourced, it has worked well. BTPS is already reaping cost and control benefits of bringing the LDI, gilts trading and currency strategies inhouse to join existing internal teams covering manager selection and illiquid opportunities, Nilsson says.

Technology empowers
“We are very pleased with the things we have bought inhouse and are carefully considering doing more. For example, we have already added value and reduced complexity by reducing our trading frequency in foreign exchange, and some of the things we now do with the LDI portfolio would have been difficult if it had been outsourced.” he explains, in a nod to how technology is transforming the pension fund’s ability to do more itself.
The split from Hermes means the fund no longer shares IT solutions. Areas like reconciliation and developing bespoke platforms are now within BTPS’s capabilities and will change its traditional relationship with its asset managers.
“Things that could only be done by large organisations are now affordable for an organisation like us,” he says. However, he is mindful of the negatives that come with big internal teams. He believes insourcing can create internal competition and rivalries that conflict with a pension fund’s broader mission. Under the current structure, BTPS’s specialised investment teams also work across asset classes.
“Part of the logic behind the current structure is to prevent deal hunger within the teams,” he says. Another challenge is ensuring any changes to internal teams don’t affect the investment process.
“The investment process needs to ensure we’d reach the same decisions even if some of the people in the process were to change,” he explains.
Whether he decides to further build out internal allocations or not, BTPS is unlikely to throw open its door to a raft of new managers. Rather than shallow relationships with “hundreds”, he wants to continue the fund’s long-term relationships with a few. For now, his priority is to “fully understand” the relationships BTPS has with its primary cohort – which includes Blackrock, Insight and Wellington alongside Hermes – and ensure alignment, particularly around performance fees in the illiquid allocations, which he says should only ever be based on realised gains.

Out of the shadows
As part of BTPS’s new identity, Nilsson is determined to have the pension fund make much more of its responsible investment strategy. Much of the fund’s progress and achievement here has gone unnoticed he says; the pension fund has the “same genes and DNA” as Hermes, which has grown to become a global leader in the field.
“The pension scheme has traditionally talked very little about what it is doing in responsible investment but it is hugely impressive and different from many other schemes,” says Nilsson who says he’ll always remember his first meeting with the Responsible Investment Oversight Committee, whose strategy includes integrating the impact of climate change, technology disruption, changing demographics and scarce resources across the portfolio.
“I was so impressed with the way they worked,” he recalls.

Brexit hedge
BTPS’s portfolio is split 45/55 growth to matching assets, with a hedge ratio of about 50 per cent on a solvency basis, steadily increased from 20 per cent over the last three years. The hedge ratio comes from the fund’s LDI portfolio, which includes investment-grade corporate bonds and index-linked gilts alongside inflation and interest rate derivatives. It is all structured to produce an investment return that offsets a portion of the effect on BTPS’s liabilities from changes in interest rates and inflation. The LDI portfolio also reduces the risk from the fund’s £11 billion ($14 billion) funding deficit.
The fund has a longevity hedge established a few years back. BTPS set up an insurance company to insure its own longevity risk cost-efficiently.
“The alignment of the scheme’s funding and investment strategy with our demographic is very solid,” Nilsson says. “I think there is very good logic behind what we are doing. It is very strong and well thought through.”
It stood the pension fund in good stead during the UK’s Brexit referendum in 2016 and Nilsson thinks it will be an important tool in case of a no-deal Brexit, one of the scenarios BTPS repeatedly simulates. He says liquidity will be paramount.
“When we run our scenarios, we see the effect of our hedging program and it gives us a lot of protection,” he explains. “It doesn’t mean we are immune because we are not if a bad scenario plays out; however, a great deal of the risk is taken out by the hedges we have.”
He expects one of his key roles going forward to be communicating the importance of the hedging program in the changing economic climate.
“Falling interest rates over the last 10 years and the money we have been able to make out of our hedges have made the program intuitively attractive,” Nilsson says. “This may change in the next 10 years [if rates start to rise], which means we may need to do more to explain why it is still critical for us to have that stability going forward, and what the hedges give us.”

Guide to persuading trustees to join the ESG journey: CalSTRS and BT Pension Fund explain all