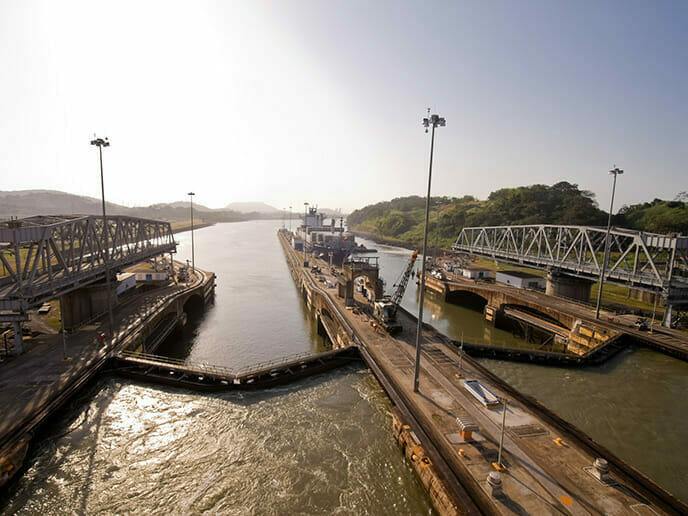 The $1.4 billion Panama sovereign wealth fund will allocate to private equity for the first time since it was formed in 2012.

Abdiel Santiago, chief executive and chief investment officer of Fondo de Ahorro de Panamá, said a dramatic change a few weeks ago has resulted in an allocation to private equity for the first time – in a bid to add diversification.

The allocation now includes 15 per cent in global equities, 50 per cent in fixed income across the gamut and 20 per cent in cash and short-term securities. The rest will be allocated to private equity and alternatives, although it hasn’t happened just yet.

“This will be the first time the fund has allocated to private equity,” Santiago said. “Our alternatives allocation is informed by our desire to have a diversified portfolio. Despite where we are on the private equity cycle and that prices are at the higher end of valuation, we think private equity adds a diversification component to the entire portfolio.”

Santiago said the fund was taking “baby steps” in implementing the new allocation.

“To the extent we achieve 250 to 300 basis points over equities, how we do that in primaries or secondaries, I don’t know,” he said. “If secondary fund-of-funds provide us with the ability to mitigate medium-term risks, that could be an attractive way of going about it.”

But he was quick to stress that diversification is the key.

“It’s about vintage, we still don’t want to be exposed at the security, investment level; we want to be diversified,” he said. “While we are still doing the work, we will most likely invest in the developed markets.”

The fund previously had an allocation of about 22 per cent to global equities and 75 per cent in fixed income. Santiago describes the asset allocation changes, made a couple of weeks ago, as a de-risking of the portfolio.

“Our expectation is rates will go higher, which will potentially have a negative effect on the fixed income portfolio in the short term. On the cash end of the spectrum, short-term opportunities are yielding 1.5 to 1.75 per cent for the amount of risk, not a real incentive to take on additional risk, especially on the fixed income side.”

About 85 per cent of the portfolio is invested in North America, so what happens in the US is of paramount importance. The country’s upcoming mid-term federal elections are a potential catalyst for change.

The impact of a dual purpose

Panama’s sovereign wealth fund, like many of its peers, invests only outside of the country. Also, like many SWFs, it has a dual purpose, and for Panama that is stabilisation and to serve as a rainy day fund. Dual purposes complicate things in more ways than one. The liability streams have different purposes with different time frames and this affects liquidity.

The rainy-day part of the purpose refers in part to natural disasters, which Santiago says are within the realm of possibility.

“But what’s the liability stream? You can’t tell when or how big a natural disaster will be,” Santiago said. You have to have a reasonable expectation of returns and be risk averse and have OK liquidity and the ability to sell assets. The way we defend that is through numbers. We don’t want to lose more than 5 per cent of the fund within one year.”

The stabilisation purpose is more of a concern because it deals more with potential downturns in the economy, which are more plausible than a natural disaster.

“The economy growing at less than 2 per cent, how you handicap that is pretty tough,” Santiago said.

Because of the two purposes, with two different liability streams and time frames, asset allocation is fairly conservative.

Santiago was educated in the US and worked there before returning to Panama to run the fund in April 2013. He is the head of a fairly small team with only seven staff.

All assets are managed externally; the internal staff are in charge of asset allocation.

The SWF employs only three managers for the whole portfolio – BlackRock, Morgan Stanley and Goldman Sachs Asset Management. The portfolio is roughly split across the managers.

“The relationships pre-date the creation of the fund and we now review them very rigorously,” Santiago said. Implementation is quantitative and he estimates the portfolio has a total management expense ratio of about 20 basis points.

“We gave them a tracking error of 70 basis points; it’s a risk-mitigating tool,” he explained. “We track them closely. We have the ability, from our custodial relationship [with Northern Trust], and directly with managers, to track the portfolio closely at the securities level.”

Panama’s SWF is one of only a handful in Latin America. Its seed capital came from a fund that had managed government money from privatisations and was created in 2012.

The original idea was it would get capital injections from revenue raised via the Panama Canal. Those revenues have been different from expectations, and the SWF hasn’t received any top-ups since creation.

The government can request earnings from the fund yearly.

“To the credit of the current administration, over the last couple of years, it has called on about 50 per cent of our returns, where previously it was 100 per cent,” Santiago said. 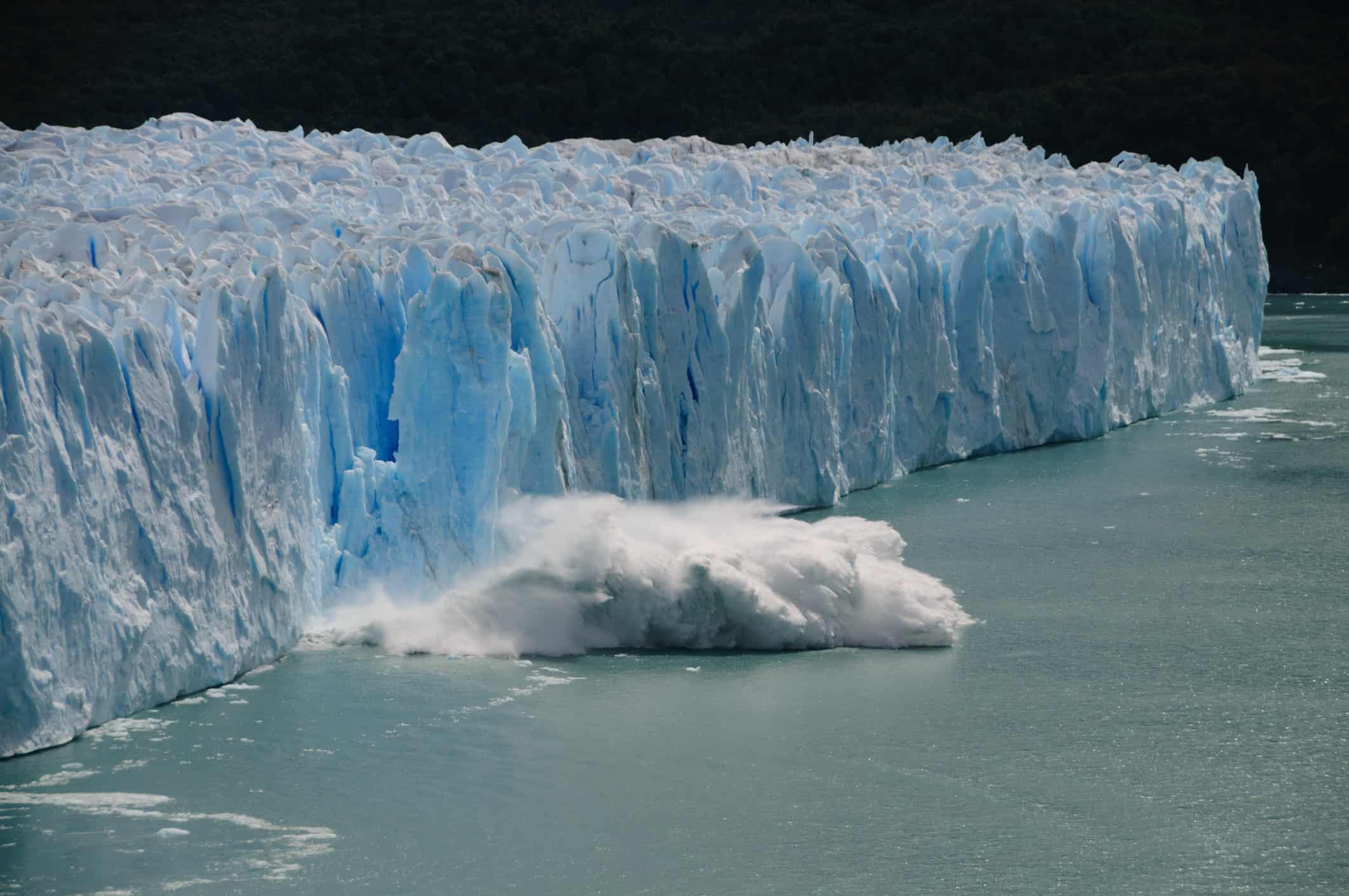