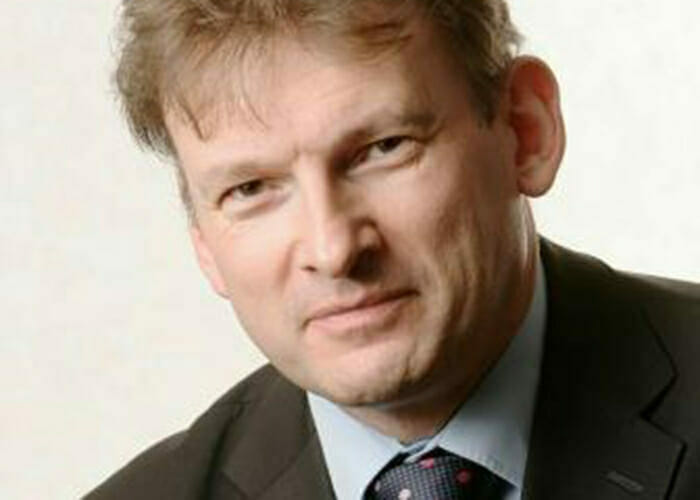 Are markets just background noise? Should pension funds ignore political risks, overpriced assets and economic forecasts? Are all these just short-term effects that are hard to predict and best left to rich hedge fund managers? Should lesser mortals, like humble pension fund managers, focus just on the long term?

One pension fund’s recent experience offers answers to these questions.

Nationwide Pension Fund adopted a new long-term plan for its Cheshire and Derbyshire (C&D) section that called for a methodical adherence to automatically de-risking as threshold funding levels were reached. The result? C&D reached its objectives with years to spare, despite numerous market disruptions. Here’s how it happened.

A pension fund has only one clear objective – to pay the benefits due to its members, as and when they fall due. This is a long-term objective, even for closed defined benefit schemes. The strategies to deliver this objective generally focus on reducing risk and seeking a degree of certainty about meeting those future cash-flow requirements.

For the UK’s Nationwide Pension Fund, the trustees have agreed that being fully funded on a low dependency (LD) basis, with 100 per cent interest rate and inflation hedging, is a position that gives a strong degree of assurance that the fund should be able to meet its future benefit requirements without recourse to the sponsor.

For the purposes of the fund, the LD valuation assumes that liabilities are discounted at gilts plus 0.2 per cent, while the assets are expected to realise gilts plus 0.5 per cent. The excess 0.3 percentage points are there to cover service and management costs and changes to longevity.

This is not a perfect solution but it significantly reduces risk and the trustees are now more comfortable they can meet the obligations to members. It is certainly a more prudent position than the technical provisions calculations agreed upon with the sponsor, which discount liabilities at a higher level and assume a much greater expected return from assets.

The fund has two sections: Nationwide and the Cheshire and Derbyshire (C&D) section. The C&D is an amalgamation of two schemes blended into the fund following the merger of the Cheshire and Derbyshire building societies into Nationwide in 2009. C&D was reasonably funded then and following a payment of £15 million ($19 million) from the sponsor in 2010, it was fully funded on a TP basis, with £177 ($229 million) of assets.

At this point, the fund was 40 per cent in equities, 47 per cent in gilts, 10 per cent in active corporate bonds and 3 per cent in alternatives. The trustees quickly agreed to focus on LD as the long-term target for the C&D section. A revised investment strategy was agreed upon that offered an expected return, which combined with a series of de-risking thresholds to provide a 50 per cent chance of reaching the LD target by 2020. This was mechanistic, with no regard for any views on markets beyond a long-term expected return from the assets.

The long-term plan commenced with a restructure into 30 per cent passive equities and 70 per cent passive gilts, and a series of incremental thresholds based on the funding level relative to the LD target. As these predetermined thresholds were reached, the portfolio would incrementally reduce equity exposure and increase the gilt exposure to improve the liability hedge.

Through the course of this strategy, only one further change was made; again, focused only on the long-term aim of achieving the LD position. This was to increase the liability hedging, through some modest leverage to some of the gilt exposure.

In October 2016, almost four years ahead of plan, the C&D reached its objective. It was fully funded on an LD basis and it was fully hedged for both inflation and interest rates. It had a 7.5 per cent allocation to passive equity and 92.5 per cent to gilts, linkers and AAA bonds. No views or opinions on rates, inflation, asset values, economic forecasts or political activity were given consideration on this journey. Again, the only strategy was automatically de-risking as threshold funding levels were reached. Since 2010, the sponsor has made no further contributions.

As this was happening, we experienced the tail end of the financial crisis, quantitative easing, negative interest rates, the European debt crisis, an oil price collapse, the Scottish referendum, Brexit and Trump, among other disruptions. None of these led to a change of direction. Indeed, in the context of the investment strategy, most of them weren’t even worthy of discussion. As at the end of March 2017, C&D had present liabilities, on an LD basis, of £329 million ($426 million) and assets of £333 million ($431 million). Having a long-term plan, sticking to it and putting aside any views on future markets for the sake of the long-term strategy paid off.

So, is worrying about the short term and trying to second guess markets worthwhile for pension fund trustees and their investment teams? If the C&D experience is anything to go on, perhaps a better use of a pension fund’s governance budget is to agree on a long-term objective, plan how to get there and focus on staying with the plan.

Mark Hedges is chief investment officer of the Nationwide Pension Fund in the UK. 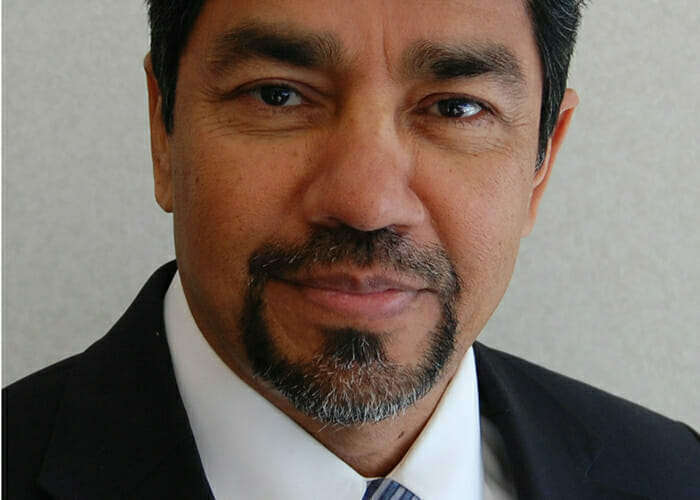 UC Regents’ Risk Management 3.0 aims to be a better predictor of financial crises, by going beyond historical trends and stress testing, to look at how people and systems behave under pressure.
Jagdeep Singh Bachher and Rick BookstaberMarch 22, 2017