What is sustainability? The Thinking Ahead Institute has a couple of working groups considering different aspects of the subject and one thing we have learned so far – Hold the front page! – is that a universally accepted definition of sustainability does not exist.

Each investment professional has their own legitimate take on the subject. For what it’s worth, my take is settling on the notion that sustainability is intrinsically linked to the rate of extraction of resources from a system relative to the rate at which they are replenished.

There are implications for investors here but first, let’s look closer at growth dynamics – meaning the shape of the growth rate over time – and sustainability.

I can think of three different types of growth, but there may be more.

In all three types, growth stops when resources can’t be extracted from the environment fast enough.

In the case of exponential growth, collapse comes when all available resources have been harvested. [Meaning Earth’s resources, I’d say. I doubt it will ever be economic to mine resources from passing asteroids and, further, I consider a human colony on Mars to represent failure rather than success – just think of the per capita resources required to sustain life there…]

We now need to tie these two ideas of sustainability and growth together. If the rate of replenishment of resources is zero – in other words, if we are gifted a one-off endowment of, say, fossil fuels – then we know we are dealing with exponential growth; eventually the resources will run out.

If the rate of replenishment is positive (and there is an existing stockpile), then we know two things:  the sustainable rate of extraction and that we can exceed that rate for a period, albeit with a future cost.

Humans are wired for growth

Whichever way you configure it, I am led to conclude that, over the very long term, the only sustainable growth rate is 0 per cent a year. However, we seem to be wired for growth. So how do we explain this mismatch? Two different strands of thought occur to me.

The first strand relates to history. For the vast majority of human history, global GDP growth is estimated to have been between 0 per cent a year and 0.05 per cent a year. Then, about 1750, it exploded exponentially. This pattern would fit either the sigmoidal or exponential dynamics reviewed above.

Arguably, the former is the more sustainable option – and it is possible to make the case that we could now be in the deceleration phase.

If global GDP is truly exponential, however, reasoning by analogy would suggest that positive growth could be sustained until the resources run out, at which point it collapses. In this case, we would need to define the time frame over which we were concerned about sustainability. If the collapse is likely to be beyond this, then it is outside our frame of reckoning.

The second strand of thought is inspired by Eric Beinhocker’s The Origin of Wealth.

This book makes the case that wealth is knowledge – so more knowledge equals more wealth. Assuming this to be true, wealth will increase indefinitely if knowledge increases indefinitely.

The indefinite increase of knowledge seems plausible, given that the more discoveries we make the more re-combinations of them can be made, to yield yet further discoveries.

There are two caveats in my mind. Again from history, the lesson from the destruction of Arab centres of learning shows that knowledge (and wealth) can be destroyed, even if that is harder to imagine now that knowledge exists in digital form.

Second, the problem of resource limits still needs to be solved. For knowledge and wealth to increase indefinitely, it seems to me that both have to be free of any resource constraints – and that is hard for me to imagine.

To conclude, I reiterate that I am settling on a belief that, over the very long run, the only sustainable growth rate is 0 per cent a year.

Given my belief in complex adaptive systems, a steady state seems remotely likely. More likely would be a chaotic pattern of positive and negative growth rates.

The lessons for investors

What does this mean in the real world of investing? With the caveat that there is seldom a simple and direct link between abstract thought and portfolio positions, there seem to be meaningful implications for portfolios.

First, equities are call options on growth, whereas bonds look more as though they extract resources at a rate more in line with replenishment – so asset allocation could be revisited. Second, there may be implications for risk management – in particular, being mindful of risk over longer horizons, and possibly having a more dynamic risk budget over time. Third, there are clear implications for security (and sector) selection.

We see the subject of sustainability as continuing to grow in importance – so we will continue to refine our thinking in this area.

Tim Hodgson is head of the Thinking Ahead Institute. 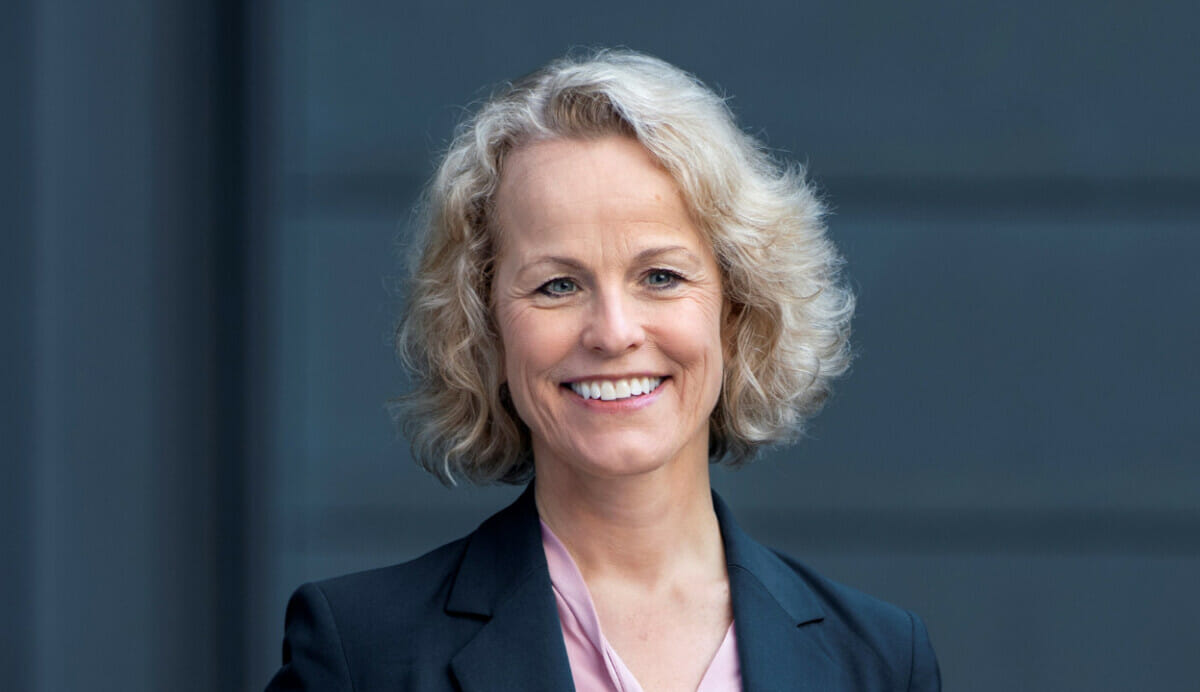 As Border to Coast approaches its 5th birthday chief executive Rachel Elwell reflects on the achievement of building a sustainable organisation, what investment capabilities are still to develop and the priorities for the underlying partner funds.
Amanda WhiteNovember 18, 2022
View more articles