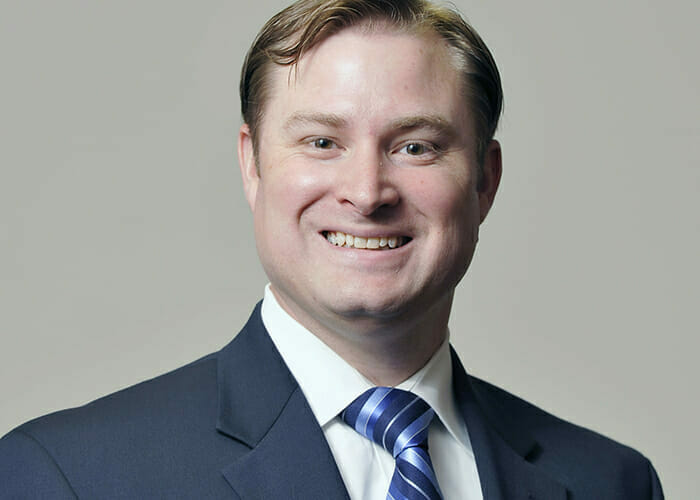 Among the 10 different pension and insurance schemes within the $16 billion Kentucky Retirement Systems portfolio lies one of America’s most distressed pension plans.

At only 17 per cent funded, the Kentucky Employees Retirement System (KERS) Non-Hazardous Plan is the biggest headache for chief investment officer David Peden. Speaking from the fund’s headquarters in Louisville, Kentucky – the US state best known for its horse racing and fried chicken – Kentucky-native Peden is under more pressure than the average pension fund CIO.

“Our investment decisions are under the microscope because of the funded status of the KERS plan,” he explains. “It’s a challenging place to be because even good investment returns will really have little impact on the health of the KERS system.”

And the investment returns Peden is dealing with are poor.

Rock-bottom bond yields and lacklustre equity gains have taken their toll on the portfolio, which reported a loss of 0.52 per cent in 2015. The worst performers were non-US and emerging market public equity (the allocation to emerging markets was axed through 2016) and hedge funds, in a result that falls short of the portfolio’s actuarially required rate of return of 7.5 per cent. Two of the 10 plans require a lower rate of return of 6.75 per cent.

Yet together with a new five-strong investment team, Peden is determined to turn Kentucky Retirement Systems’ fortunes around. He’s midway through altering the portfolio along fresh guidelines to cut costs and complexity and reduce risk.

“This is a complicated problem and we are putting as much intellectual firepower on this topic as we can,” he says, although he does acknowledge the challenge of recruiting dynamic teams in Kentucky. “We are not fully staffed; it’s a difficult place to recruit because Kentucky has only a small investment community.”

“Half of the hedge fund allocation will definitely be sold; the other half is under review. It is hard for hedge funds to sit within the context of a less complex and less expensive philosophy. It doesn’t mean they are wrong. In a [time of low inter-bank lending rates], while many may still be doing their job, it is difficult to justify the fee.”

Peden and his team will jettison the allocations that are duplicated in the main portfolio and don’t provide “enough bang for their buck”, such as equity beta, and credit beta in fixed income.

“I can’t say where we will invest the money from the hedge fund allocation yet; I don’t know the answer. I will in the next month or so.”

KERS Non-Hazardous has just over half its portfolio in equity, comprising a passive core with active management. The fund has increased its allocation to equity in recent months to try to achieve the 7.5 per cent long-term return goal; 2015’s best-performing allocations were US equity, private equity and real estate. Nevertheless, gradually reducing the equity allocation in line with a more risk-averse strategy is another of Peden’s priorities going forward.

“Over the last three years, the non-US equity allocation, and the dollar impact of that, have been a big drag on the portfolio. It is time to have the conversation about what is the proper allocation between US and non-US equity.”

The fund has relationships with 105 managers and about half of those are in private equity.

“We are looking to have fewer, more meaningful manager relationships,” Peden says.

As of June 2016, KERS Non-Hazardous had $3 billion of commitments across 42 private equity managers (66 partnerships) gaining exposure across the spectrum of strategies, including buyout, venture and growth, and credit-oriented strategies.

Peden is hopeful that the first signs of a rotation are under way as a consequence of the US election result. The selloff in bonds and rally in US equities led by sectors closely tied to economic growth, like banks, plus surging treasury yields, could be the beginning of a new era.

“[For] three years prior to the US election, it has been a very difficult period to have a diversified portfolio,” he says. “Value is doing better [since] the US election. To me, it seems that the psychology of the market has tipped, post-election; it is saying we are coming out of recession. The traditional stock-picking market is coming back.”

If he’s right, it could be just the change Kentucky needs.