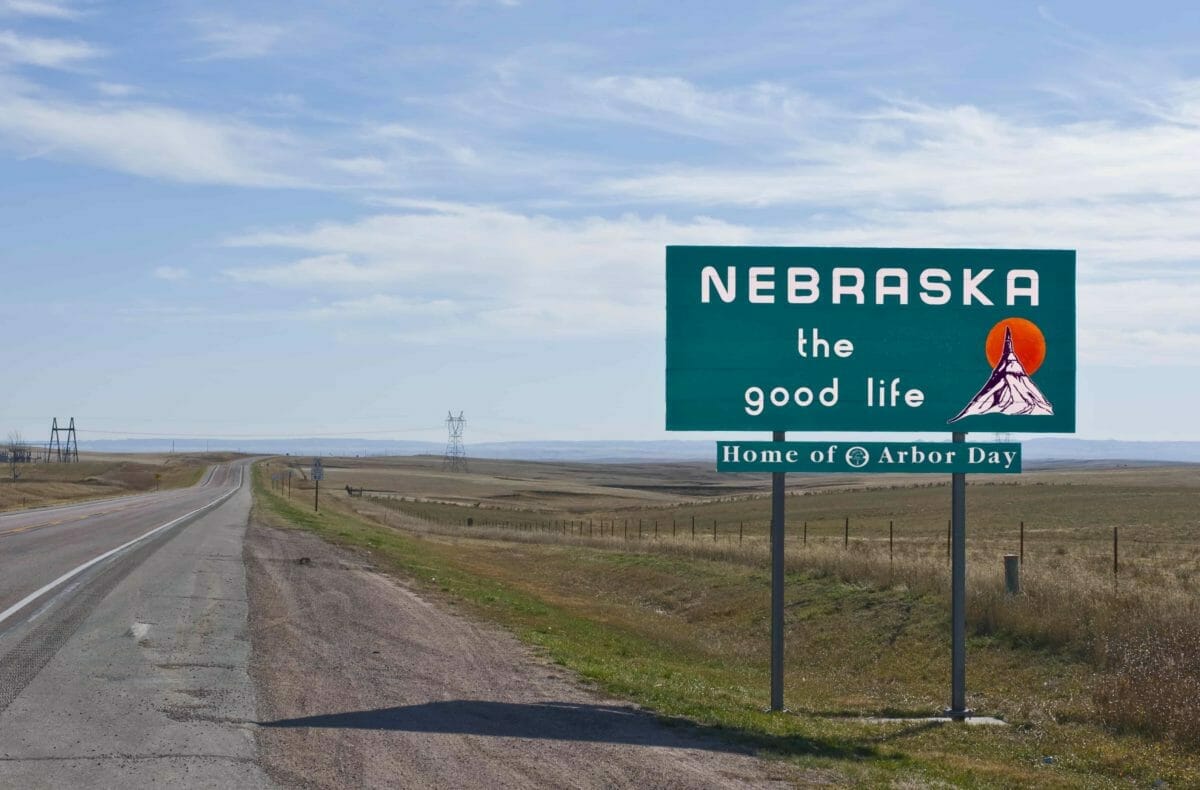 Nebraska Investment Council is poised to increase its allocation to global listed equity to 22 per cent (up from 19 per cent) of the $40 billion portfolio, shaped around a specific push into active management. The NIC is in the process of hiring active managers, says state investment officer Michael Walden-Newman, explaining that mandates will be shaped to give managers the agility to invest wherever they see most opportunity, in or outside the US.  “This is where we are putting our manager money to work – on these active, looser mandates.”

The changes in global equity follow on the heels of earlier alterations in NIC’s 30 per cent allocation to fixed income. Although the Council has retained its core fixed income managers as the basic building block to the portfolio, it recently changed the value-added piece, eliminating dedicated bank loan managers and high yield mandates and hiring multi-asset managers to create nimble, diversified mandates instead. “We did away with trying to guess what would add value in the fixed income portfolio over the next five years,” says Walden-Newman who oversees 32 programs spanning retirement pools, public endowments, savings plans and various trust and funds.

Both portfolio alterations are the consequence of NIC’s blank sheet review process which Walden-Newman developed as CIO in the State Treasurer’s office at Wyoming where he worked for a decade before joining the NIC in 2014. In a constantly rolling process, each asset allocation is subject to an in-depth review lasting two years; changes are made and it is then left, largely untouched, for a five-year cycle. “We cycle through the portfolio asset class by asset class,” he explains. “Slow work at the front end makes for better decision making at the back end; we don’t leave any stone unturned.”

Other changes on the horizon include a likely increase in the 5 per cent private equity allocation. In February 2023 NIC is due another deep-dive board meeting (it conducts two annually) dedicated to broad educational topics. “I’m certain, come February, we will have a discussion about increasing our private equity allocation,” says Walden-Newman who wants the future conversation to focus on a sizeable increase to 10 per cent. “We know we lag our peers in private equity. It’s done nothing but reward us in the eight years I’ve worked here. It’s time to up the ante.”

The current allocation comprises buyouts, some secondaries, and venture exposure with the manager NEA. Private equity investment is shaped around minimum $50 million allocations to reduce the number of investments and names, typically around 3-4 investments are made over a rolling 18-month period. The focus is on re-ups with existing managers, although Walden-Newman says there is some flexibility in this approach. “We are not a seed investor, and not even a first or second investor. However, if you are a new name coming to us raising fund three and can handle $50million, we will be there for funds four, five and six.”

Walden-Newman stresses that any future increase in NIC’s private equity allocation isn’t motivated by funding issues. Many peer funds, he believes, are being driven to allocate more to private markets to avoid having to ask for additional funding support from their Legislature; increase employee contributions or request more payments from their broader tax base. His concern is that returns from private markets won’t be realised until 10-15 years hence – and are far from certain.  “Allocating to private markets is easier for some Boards and Plans than approaching the Legislature to bail them out. They are betting on a future that might happen – it may work, I hope it does.”

He says the NIC doesn’t have to stretch for yield and return in uncertain private markets. NIC pension funds are well funded in a state renown for high taxes and where public employees pay a high percentage of their salary into their pension, he says. “We can stick to a more basic asset allocation with public liquid markets,” he says.

The NIC’s most recent, bi-annual, deep-dive board meeting in July focused on ESG. Like many public US funds, NIC has become embroiled in the sweeping politization of ESG and the July board requested BlackRock, manager of its index allocations and target date funds alongside a small allocation to active fixed income, come and explain how – and why – it steers ESG investment.

“ESG has landed in Lincoln, Nebraska. It’s a wildfire,” says Walden-Newman. “As an Investment Council we are trying to figure out what to do. We had a Q&A, not just on BlackRock’s approach, but the the larger issues within ESG.”

The process has fanned the flames even more. Since then, Nebraska’s State Treasurer, who sits on the board as a non-voting member, and the Attorney General, another state-wide, elected official, have publicly criticized BlackRock’s strategy. As the blaze rages, Walden-Newman is holding firm to his core role: to run the portfolio as best he can for the benefits of recipients.

He notes that the respect NIC wields amongst policy makers and elected officials has stopped any political interference in the past, and says state law also protects the NIC from divestiture movements. It remains to be seen if NIC beneficiaries will start requesting ESG divestment.

Still, he also holds tight to his faith in the inherent competition of free markets, encapsulated in NIC’s passive exposure structured to tap every kind of economic and sentiment risk. “I trust markets, and where we are buying indexes, we have the broadest exposure to those markets.”