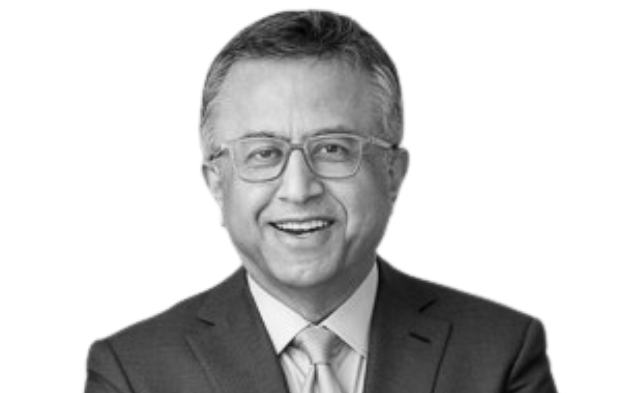 The private credit market is starting a new sixth cycle, said Victor Khosla, founder, SVP Global, which manages around $18 billion across the asset class. Khosla said key factors that suggest the market is in the early stages of another cycle include high yield spreads widening over treasuries and the fall in equity markets.

It has led to the emergence of opportunities in selective areas, with the expectation that more will start to appear in the next three to six months. The size of the opportunities will depend on whether the economy enters a full-blown recession or not: if this cycle bites, and Khosla believes there is a fair chance it will, he expects an 18–24-month recovery.

In a reflection of the growth in the number of deals coming across the desks of SVP’s 65-person team, he said experts are now working on around 55 deals, up from 13 in January 2022.

Recent deals reflect specific characteristics of the current economic climate. For example, earlier this year SVP bought Associated Materials, a building products company and a market leader in vinyl windows, vinyl cladding, and metal siding and trim. Hit by higher raw material costs, the business failed to respond in time by raising its own prices; cash flows fell, and the owners got anxious. “We stepped in to buy the business,” said Khosla. Now SVP Global is working with the company to drive change, building a new source of value creation. “We can see the early fruits,” he said. Describing the acquisition as an attractive control investment, he expects similar opportunities ahead given the economic environment.

Khosla believes Europe may hold the most compelling opportunities in private credit in the coming months. Many European economies were weak before the pandemic and the European banking system is still laden with debt. He cited estimates of over €1 trillion of bad debt sitting on European bank balance sheets by the end of 2022 – much less than the debt on the balance sheets of US banks. “We expect Europe to hurt more in this cycle,” he said.

Although Khosla said opportunities are unlikely to focus on specific sectors, he noted that industrialised businesses subject to inflation in raw materials (like Associated Materials) might suffer more than others and run into problems with liquidity. “Some business can pass through price rises, but many can’t.” He noted how some power generation businesses are struggling and said that real estate is also going through a correction that will take a few years to play out.

SVP is distinct from rival investors specialising in private credit because around 30 per cent of its capital is invested in control deals whereby the manager takes a majority equity control of the business, directly getting involved in fixing and improving the company. This element of control makes SVP’s investments less cycle dependent and more evergreen. Indeed, some of SVP’s best historic returns haven’t come as part of a private credit cycle. When SVP Global is a majority equity owner it is also easier to push through ESG criteria, he said.

Another key characteristic of today’s market is difficult exits: challenging market conditions are delaying exits and monetization. Khosla said that SVP owns businesses today that are ready to exit, and if markets were stable, these businesses would be sold. “We are not selling; we are pulling back.” Khosla concluded that SVP has made progress hiring a more diverse workforce, recruiting more women and minorities. “The way we recruit has changed,” he said.