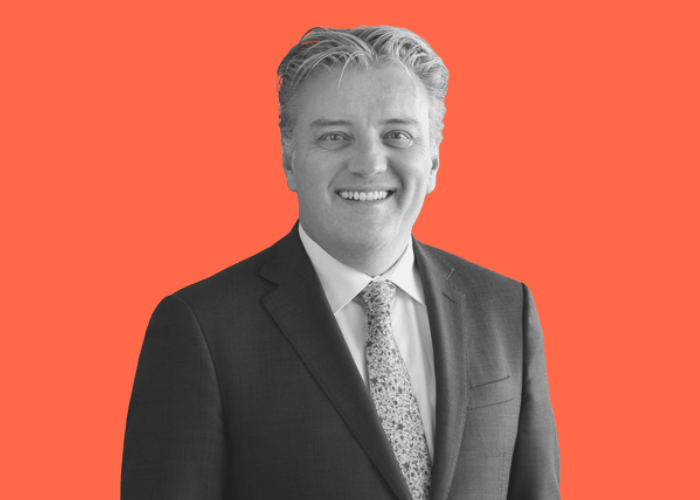 Inflation holds investor opportunities as well as perils. Emerging markets, commodities and linkers do well in a climate of rising prices while central banks are likely to act quickly and aggressively in response rather than early or gradually.

Inflation is set to rise further but the consequences are not all bad, said Patrick Zweifel, chief economist at Pictet Asset Management based in Geneva, Switzerland in the opening session of FIS Digital 2021. Zweifel, who has been at Pictet for two decades and has a particular expertise in emerging markets, said some asset classes perform well in inflationary regimes.

He explained that it is important to distinguish between the two sources of inflation (supply side and demand side) which each feed into different cycles. Lockdowns to contain the virus led to the lower supply of goods and lengthened delivery times leading to a rise in prices. Another phase will depend on how economic policy impacts demand, and the extent to which wages rise leading to higher inflation expectations.

He said that the combination of rising wages and higher inflation leads to sustained inflation overtime which can also make it uncontrollable – a risk he said central banks always seek to avoid. Elsewhere he noted the distinction between inflation caused by spikes in prices in goods and spikes in prices in services. Goods have a much lower share in most inflationary baskets compared to services.

“It is rare to have inflation driven by goods,” he said, noting that services will be the source of most inflation into the future.

Zweifel noted how inflation has risen in the US driven by supply side bottlenecks and pent up demand. This has led to expectations of US inflation hitting 2.5-3 per cent by 2022.

However, he cautioned that a lot of uncertainty about consumption spending could cool inflation as could uncertainty about how much of this spending will be tilted to services. The most extreme scenario pushes core inflation up to 4 per cent by end of next year, he forecast.

Millan Mulraine, chief economist at Canada’s Ontario Teachers Pension Plan flagged the challenge of allocating to inflation protecting assets but also meeting return targets. To which Zweifel counselled on the importance of avoiding risk assets when growth is low and highlighted good inflation hedges like gold and inflation linked-bonds.

Emerging market equities and fixed income, hard and local currency, also offer investor opportunities, performing well in a climate of strong growth and rising inflation. He said it was important to look at emerging markets in the context of their own growth, rather than compare growth to developed markets.

“What matters most is emerging market growth,” he said, explaining that as long as it is solid the fact that it is lower that developed market peers is not important.

Emerging markets are also set to benefit from global trade and rising commodity prices. As for the impact of rising treasury yields, this isn’t damaging to emerging market asset classes either, he said.

As long as emerging markets are seeing their own strong growth it is possible to see traditional asset classes in the emerging market space do well despite rising long-term US yields.

He also noted that the dollar tends to underperform when growth is strong and inflation is high.

“The best performing environment for the US dollar is when everything is bad,” he said, adding that as long as inflation is demand driven, risk assets will continue to perform well.

Next the conversation turned to the role of central banks in controlling inflationary pressure. A concern front of mind for Kylie Willment, chief investment officer, Mercer Asia Pacific who asked for insight into central bank messaging around tapering and interest rate rises in the months ahead.

Zweifel responded that central banks will be unlikely to act early.

“My understanding,” he concluded “is that central banks are most likely to be late and aggressive rathe rather than too early and too gradual.”