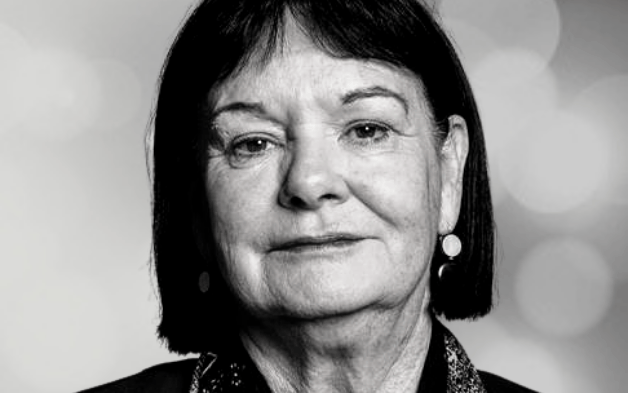 About Sharan Burrow
Sharan Burrow was elected General Secretary of the ITUC at its Second World Congress in Vancouver, June 2010. Prior to this, she held the position of ITUC President since its Founding Congress in Vienna (November 2006) and the position of ICFTU President since its 18th World Congress in Miyazaki (November 2004). She is the first woman to have held any of these positions.
Sharan was born in 1954 in Warren, a small town in western NSW, into a family with a long history of involvement in unions and the struggle to improve the lives of working people.
Her great, great grandfather participated in the shearers’ strike of 1891/92, becoming one of the first organisers for the Australian Workers’ Union and standing for the state seat of Cobar for the fledgling Australian Labor Party in 1896.
Sharan studied teaching at the University of NSW in 1976 and began her teaching career in high schools around country NSW.
She became an organiser for the NSW Teachers’ Federation, based in Bathurst, and was President of the Bathurst Trades and Labour Council during the 1980s.
Sharan was elected Senior Vice-President of the NSW Teachers’ Federation and became President of the Australian Education Union (AEU) in 1992. She represented the AEU on the ACTU Executive through the 1990s.
Sharan was previously Vice-President of Education International from 1995 to 2000. Education International is the international organisation of education unions representing 24 million members worldwide.
In May 2000, Sharan Burrow became the second woman to be elected President of the Australian Council of Trade Unions (ACTU).
In October 2000, Sharan also became the first woman to be elected President of the International Confederation of Free Trade Unions Asia Pacific Region Organisation.
She has also served as a member of the Governing Body of the International Labour Organisation and a member of the Stakeholder Council of the Global Reporting Initiative. As part of her ILO responsibilities, Sharan chaired the Workers’ Group of the Sub-Committee on Multinational Enterprises.
Sharan Burrow was re-elected General Secretary of the ITUC at its 3rd Congress, in Berlin, May 2014 and at its 4th Congress, in Copengahen, December 2018.