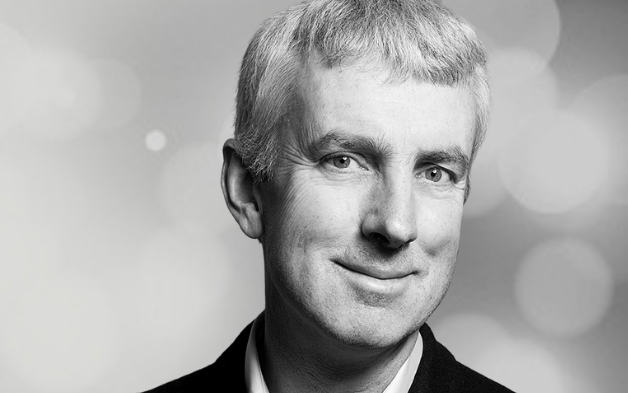 In this live recording from Sustainability in Practice, hosted by Top1000funds.com at Cambridge University in April 2022, Professor Julian Allwood speaks with Colin Tate.

Julian Allwood is Professor of Engineering and the Environment at the University of Cambridge. From 2009-13 he held an EPSRC Leadership Fellowship, to explore Material Efficiency as a climate mitigation strategy – delivering material services with less new material. This led to publication in 2012 of the book “Sustainable Materials: with both eyes open” – listed by Bill Gates as “one of the best six books I read in 2015.”

Julian was a Lead Author of the 5th Assessment Report of the Intergovernmental Panel on Climate Change (IPCC) focussed on mitigating industrial emissions. Amongst others, he was elected as a Fellow of the Royal Academy of Engineering in 2017.

From 2019-24 he is director of UK FIRES – a £5m industry and multi-university programme aiming to explore all aspects of Industrial Strategy compatible with delivering zero emissions by 2050. ‘Absolute Zero’, the first publication of UK FIRES attracted widespread attention including a full debate in the House of Lords in Feb 2020, and has led to a string of other reports, research and impact.