Home>Podcasts>Fiduciary Investors Series>The year ahead at CalPERS: Marcie Frost on the ALM study and hiring a new CIO 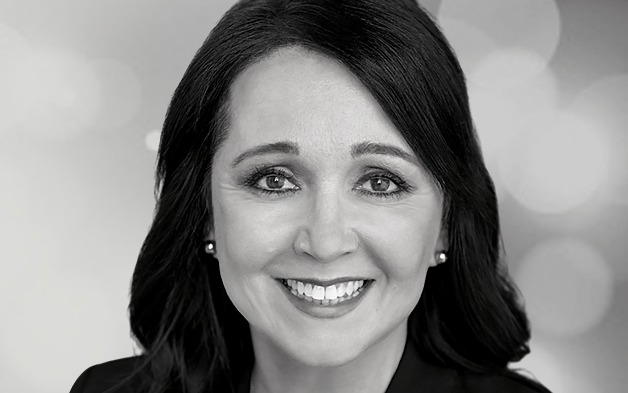 The CEO of CalPERS Marcie Frost has a big year ahead. Not only is the fund still searching for a CIO, but it will also conduct its four-yearly asset liability study this year. In this Fiduciary Investors Series episode, Marcie Frost speaks to Amanda White about the challenges of the top job at the largest fund in the US and how she works to make sure the “real story” of CalPERS gets told.

Marcie Frost joined CalPERS as chief executive officer (CEO) in October 2016. She is the ninth CEO and second woman to head America’s largest pension fund. As CEO, Marcie oversees an annual budget of $1.8 billion, an experienced team of 2,800 professionals, and three lines of business for the fund: pensions, health benefits, and investments.
CalPERS administers a defined benefit retirement system for more than 1.9 million California public sector workers and their families. It is the nation’s second-largest purchaser of health care benefits, covering more than 1.5 million lives. CalPERS’ global investment portfolios stand at roughly $400 billion.
Under Marcie’s leadership, CalPERS is focused on maximizing long-term investment returns to meet the fund’s fiduciary responsibility to members and leverage the fund’s global strength to drive sustainable markets. CalPERS is a founding member of Climate Action 100+, an initiative with 360 signatories and $34 trillion in assets under management, working cooperatively to ensure the world’s largest corporate greenhouse gas emitters take necessary action to address climate change. Marcie has also been appointed as a Guardian for the Council for Inclusive Capitalism at the Vatican and serves on the United Nations Global Investors for Sustainable Development Alliance.
Prior to joining CalPERS, Marcie spent 30 years as a public servant in Washington state. Her early leadership roles were in human resources with an emphasis on employee benefit programs and information technology. She later was named executive director of the Washington State Department of Retirement Systems, where she demonstrated strong leadership and innovation, an emphasis on customer satisfaction, and team collaboration.
In 2013 Marcie was named cabinet lead by Washington State Governor Jay Inslee for the Results Washington performance and accountability system, where she served as an early creator and architect for the platform that tracks goals and progress in education, the state’s economy, sustainable energy, healthy and safe communities, and efficient government.
Marcie served on the Washington State Investment Board as an ex-officio voting member for four years and served as its chair until she joined CalPERS. The board manages more than $120 billion in assets for 17 retirement plans.
Marcie has also served as chair of the Pension Funding Council, responsible for setting economic assumptions and pension contribution rates for the state’s pension plans; was a member of the Technology Services Board in Washington that oversees the state’s IT projects with a measurable focus on business alignment, security, open data, transparency, and mobility goals; and was a voting member of the Washington State Legislature’s Select Committee on Pension Policy.
Marcie represents the United States on the International Centre for Pension Management Board of Directors.

Callum JonesJanuary 18, 2023
Home>Podcasts>Fiduciary Investors Series>The year ahead at CalPERS: Marcie Frost on the ALM study and hiring a new CIO