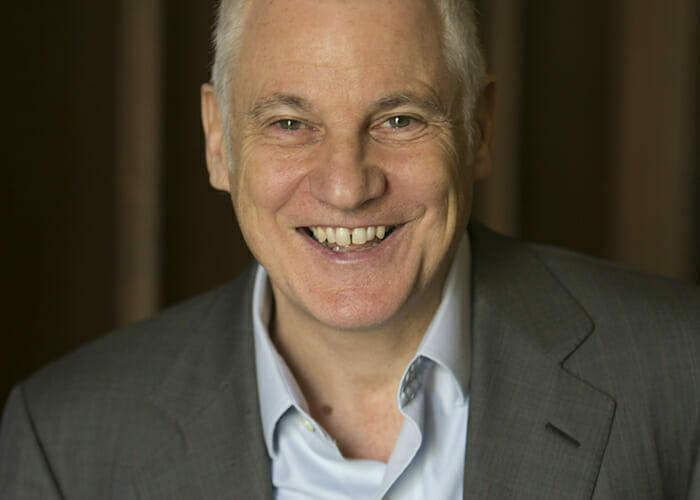 The victory of Joe Biden over Donald Trump in the US general election is a “double repudiation” not just of Trump but of the “democracy in crisis crowd” who thought American democracy was under threat, argues historian and author Stephen Kotkin, the John P. Birkelund ’52 professor in history and international affairs at Princeton University.

The US system was not designed for good-hearted politicians, but to check the power of venal politicians and force consensus and coalition to get anything done, Kotkin said, speaking at a Conexus Financial event last week.

“The US system worked and the institutions are strong,” Kotkin said. “The genius of our system is that even with bad people we can sometimes get good results.”

Kotkin said the last time an incumbent president was beaten by a challenger with such a large percentage of the popular vote was when Franklin Roosevelt toppled Herbert Hoover in 1932.

Biden won because women in the suburbs swung massively in his direction, not because he increased his vote with traditional Democratic constituencies.

The result was also a backlash against racism, he said, with Americans increasingly mixed and in inter-racial marriages and no longer identifying racially the same way they used to.

“Trump’s vote among black people increased this time since the last time, 2016,” Kotkin said. “We know that 25 per cent or so of Americans are liberal, and 28-29 per cent are conservative, and 40 per cent are moderates. That’s the electorate and they repudiated the extremes. And give them credit, there was a kind of genius in that.”

With Biden having presented himself as someone who can unify both sides of politics, voters have “called Joe Biden’s bluff” by electing him with what is likely to be a Republican senate, although this won’t be confirmed until January, Kotkin said.

But deep divisions remain in American society and Biden will need to focus on possible areas of bipartisan consensus.

This could include providing broadband access to rural communities which are the base of the Republican Party, better funding community colleges and vocational education which educate more people than universities, and going after monopolies which dominate the economy and hinder new entrants.

“A deal can be made,” Kotkin said. “It requires Biden to govern from the centre and it requires Republicans to be cooperative, not obstructive. It remains to be seen, but I’m optimistic the option is there if both sides want to exercise it.”

Stephen Kotkin will speak at the Fiduciary Investors Symposium on December 8. 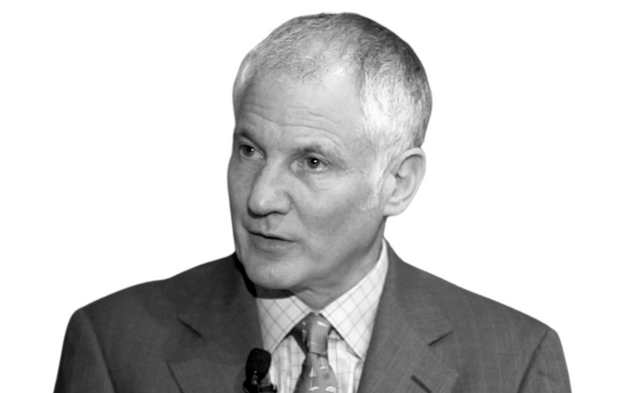 Climate geo-engineering: the benefits and risk of tech intervention

CalPERS board buckle up for a reboot or the active programme and consistent push into private markets.
Sarah RundellSeptember 27, 2022

Collective campaigns can vastly increase the effectiveness of stewardship, particularly on contentious issues. Asset owners are well-placed to bring results with their financial clout and focus on the long-term best interests of the companies they invest in.
Ben HurleySeptember 23, 2022

Panellists speaking at Sustainability in Practice discuss the need for public and private investment to work together to decarbonize infrastructure
Ben HurleySeptember 22, 2022

The ambiguity of forward-looking assessments and the complexity of engaging with the highest emitters are some of the big challenges asset owners face in decarbonising their portfolios
Ben HurleySeptember 21, 2022

The UN's SDGs align with thematic investment themes that are backed by multiple mega-trends, according to the head of thematic research at Pictet Asset Management.
Ben HurleySeptember 20, 2022