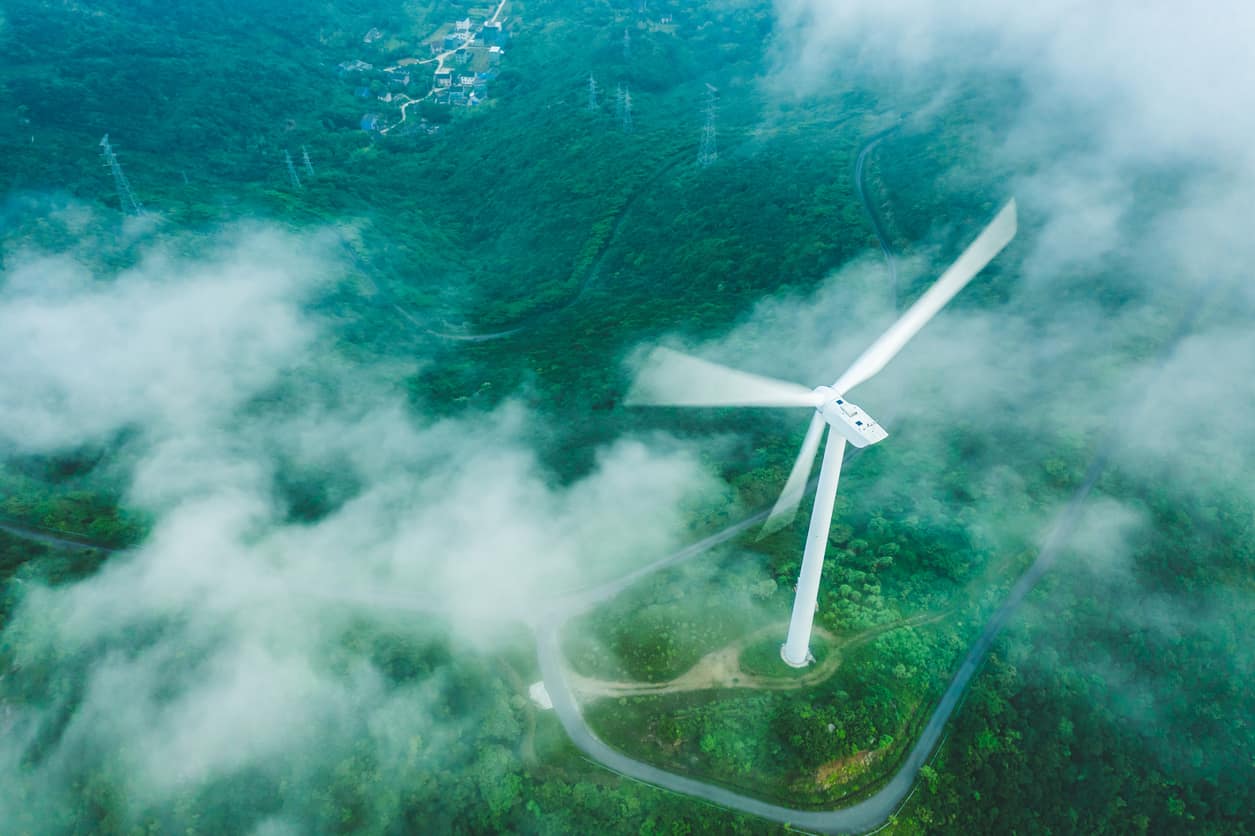 Wind power station on the mountain

Allocations to investments closely aligned to the United Nations 17 Sustainable Development Goals have grown from $8 billion to $11 billion at New York State Common Retirement Fund (CRF) so far this year. The public pension fund has committed to allocate a total of $20 billion of its $200 billion portfolio to SDG themes in a sustainable investments and climate solutions portfolio equally split between resources and the environment, human rights and social inclusion, and economic development.

NY Common is not alone. Five years on since the SDGs were launched, an increasing number of investors are putting capital to work to earn returns alongside helping solve global scourges like the climate crisis, poverty and inequality. For example, Denmark’s PKA aims to invest 10 per cent of its $40 billion assets under management in green investments by the end of this year, equivalent to DKK 30 billion ($4 billion) and targeted to grow to DKK 50 billion ($7.9 billion) before 2030. Of this, an increasing portion includes a specific SDG fund in emerging markets.

“We have included the SDGs in our investment considerations,” says Dewi Dylander, deputy executive director at the Copenhagen-based pension fund. “We specifically focus on SDG 5, 6, 7, 8, 9, 11 and 13.”

Elsewhere, Dutch asset managers like APG have led the charge, crafting a strategy overseen by Claudia Kruse, managing director of APG’s responsible investment and governance that is rooted in the wishes of client fund beneficiaries wanting to align their investment with the SDGs.

Sweeping new sustainability themes include the unprecedented opportunity to ‘build back better’ in the wake of the pandemic and the impact for investors of the EU’s new regulation on green investments, the first of its kind.

Meanwhile, asset owners are readying for the possibility of a new round of national pledges to cut emissions at next November’s rescheduled COP 26 gathering.

Unlike the SDGs, formerly adopted by world leaders in September 2015, stewardship has been around for years. Rather than “abandoning the investment”

PKA has been engaged in dialogue with investee companies to encourage change since 2007, says Dylander, who was formely the head of the department at the Danish Ministry of Climate.

“Our active ownership spans our exclusion, dialogue and observation lists. Overall, we believe that focusing on ESG considerations contributes to long-term value creation not only for us and our members, but also for the companies in which we invest,” she says.

It is the kind of active ownership championed by CalPERS’ Anne Simpson who led the fund’s ESG strategy and is a co-founder of Climate Action 100+, the investor collaboration to target and engage with the worst climate offenders. Stewardship, she has long argued, involves support and partnership and is not a soft option like divestment where walking away allows companies off the hook.

As stewardship packs more punch when asset owners collaborate, so success in other areas requires more collaboration. For Siwo, one of the biggest challenges inherent in sustainable investment is sifting through the abundance of data. “When assessing prospective green bonds, for example, we look through the prospectus to analyse the ‘use of proceeds’ as well as third party ratings and the overall goals of the issuer to ensure that there is alignment. There is a lot of information available and determining the material performance drivers is a continued challenge.”

Siwo also flags the possibility that investors’ focus on sustainability and climate could lose out to the new prominence of “S” issues within ESG following the pandemic, despite the World Economic Forum Global Risk Reports naming extreme weather events as the number one risk.

“It’s reasonable to ponder whether climate change moving forward will be deprioritised based on the attention of COVID-19, as well as the international reaction and social unrest from the May extrajudicial slaying of George Floyd and other police-related abuses and tragedies.”

However, he concludes that while the “S” in ESG has come to the fore, climate change is unlikely to take a backseat.

“First, there is no other planet to run to. Second, the detriment of COVID-19 is expected to be measured in months and years as opposed to decades – or even a century – that some expect to reverse the effect of climate change.”

Dewi Dylander, Andrew Siwo, Claudia Kruse and Anne Simpson are all speakers at the Top1000funds.com Sustainability Digital 2020 conference which will run online from September 8-9. To view the agenda and register, click here