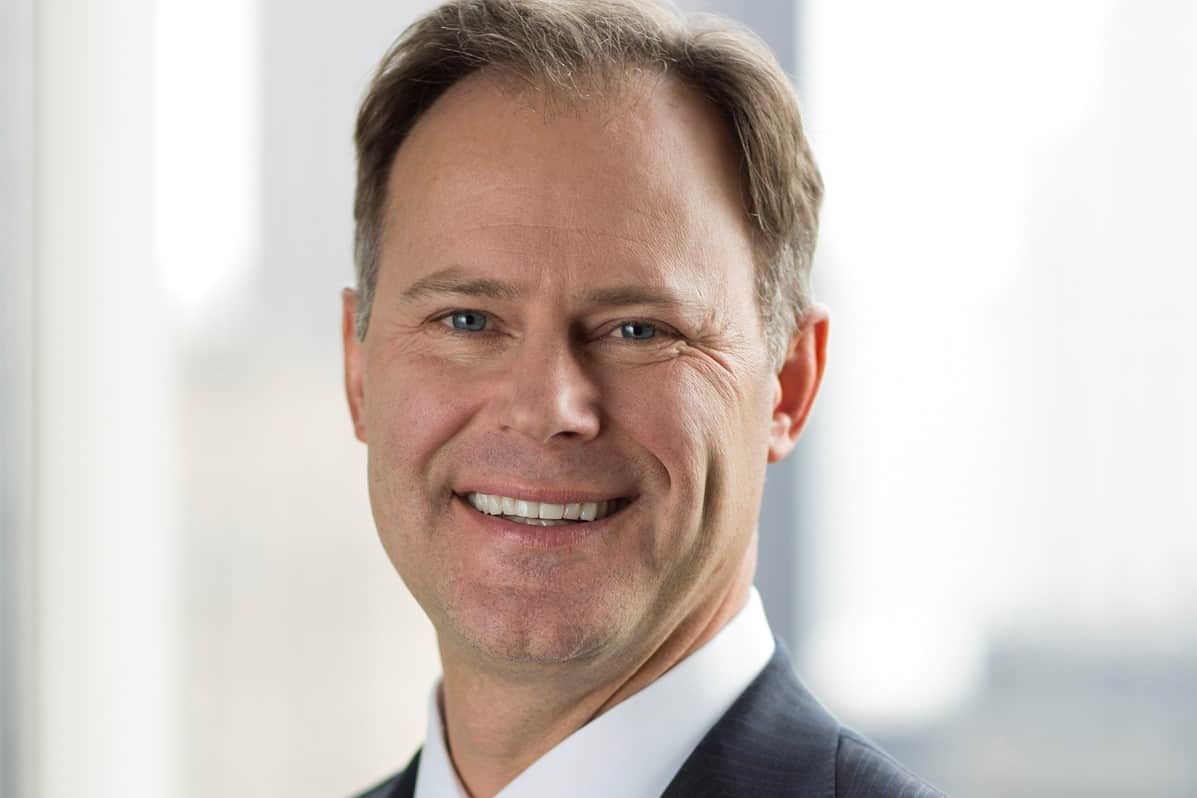 William Blair’s Brian Singer is looking to invest in Europe and emerging markets as the recovery from the global economic shutdown to contain the pandemic will likely take longer than what the market has priced in.

The head of dynamic allocation strategies said the swings in pricing over the next two years would create more investment opportunities outside of the US market, despite a proposed $3 trillion government rescue package. Singer was speaking at Investment Magazine’s Fiduciary Investors Digital Symposium.

“Fiscal policy in the US has probably bolstered the market,” Singer told delegates. “We haven’t seen that in Europe, and Europe is down 30 per cent while the US is down 10 per cent. So the first (investment) opportunity is in Europe, that’s a good place to look.”

Singer was referencing the strong rebound in the US equity market which after plunging by more than 30 per cent from its peak at the end of February, has recouped more than half of its losses. This is despite the surge in the US jobless rate to 14.7 per cent, a level not seen since the Great Depression.

He warned that it could take until 2022 for some global economic growth to return even as governments around the world pledge trillions of dollar’s worth of stimulus measures to support their economies. He also said the “massive reaction” by policymakers would just result in a further misallocation of resources.

“There is so much (capital) that is actually being destroyed with each day that things are not working,” said Singer, in reference to government shutdowns to contain the outbreak. “That suggests to me that this is going to take longer than what the market is pricing in.”

Singer said developed markets were now more debt-laden than the emerging markets, thanks to the massive expansion of central bank balance sheets. He added that while the emerging markets had not yet succumbed to the outbreak to the same degree as seen in the west, it was still a wait and see as to what degree the virus hits the region.

Emerging markets “haven’t been as weak as developed markets through this period, but at the same time the recovery is not going to be coming from such a dislocation,” he said. “So in the equities space, its emerging markets and Europe over the long term (for investment opportunities) though not this week necessarily.”

Singer also likes currencies because central bank policy and inflation around the world “were still investable dynamics on an active basis” and they were generally not correlated to the markets. “It’s probably one of the most valuable things I can see out there,” he said.

On fixed income, the fund manager said that it’s time for investors to prepare for inflation. This is despite interest rates remaining low for an extended period of time at the short end of the curve. On the longer end, he said inflation would start to come through.

As for the return of value, investors will have to wait until central banks stop influencing asset prices which was bound to end sooner or later. “I suspect it will not end well and it will be accompanied by inflation and (an emergence) of relatively slow growth,” the fund manager said.

He also warned that a lot of support for asset prices was not based on fundamentals, which was most evident in the creation of so-called “zombie companies” and in some leveraged buyouts that would eventually decline in price. Singer also cited illiquid assets as another area that investors have piled into, attracted by the misconception that the illiquidity premium on offer was a “free lunch.”

“It’s not,” he said. “An illiquidity premium is compensation for giving up the opportunity to take advantage of other asset mispricings. A lot of people have money locked up in illiquid assets right at the time when things are going to begin to reflect fundamental values. This ethereal vapour pricing that central banks have created over the last decade is not going to last.”

Investment Magazine is the sister publication of Top1000funds.com, both are published by Conexus Financial.