Home>COVID-19>Long Covid for the global economy

The world’s economic future is uncertain and inflation is likely to remain under a persistent pandemic, according to long-term major central banks adviser Professor Warwick McKibbin.

In a model scenario where the Covid-19 pandemic never goes away, McKibbin expects a permanent increase in the risk to economies where capital stock is too high and has to be reduced to raise the marginal product of capital to the real interest rate.

“This was unambiguously a big shock on real interest rates both because the marginal product of capital was hit really hard but also because the central banks just cut to zero and beyond and put in place a whole range of other policies,’’ he says.

Real GDP in Australia and elsewhere is likely to fall in step with the number of pandemic shock waves, as investment collapses and demand stimulus in the economy is taken out.

“Sectors that get really hurt in the persistent pandemic shock are the durable manufacturing sectors that make capital goods as the investment has been hammered by uncertainty and you’re not buying durable goods.”

McKibbin and co-author Roshan Fernando’s “Global Macroeconomic Scenarios of the Covid-19 Pandemic” captured world leaders’ attention on how to respond to Covid-19 shortly before the World Health Organisation declared the disease a pandemic.

Former Federal Reserve Chairman Ben Bernanke and US Treasury Secretary Janet Yellen were among the first to see a draft of the paper and its seven scenarios which explored the global economic costs to form the basis of policy decisions.

McKibbin says the idea is simple but the model complex, and really “just tools to think through complex problems” by studying individual behaviour of households, firms and governments and central banks and monetary and fiscal authorities and how they interact in markets and how these markets interrelate across countries.

“(There is) change in risk premia, production chains, market prices are being valued differently and some countries are worse than others. There’s been a shift in allocation and above this there’s been a change in health responses.

Starting with the world in 2016, with assumptions about population and labour force growth by countries, McKibbin surprised the model with a pandemic in 2020 and introduced shocks to labour supply, consumption due to supply disruptions versus a change in demand and productivity shocks or increasing costs due to shutdowns.

It modelled volatility, equity risk shocks, country risks based on health governance, financial risk and vulnerability to the pandemic.

Whether Covid-19 is a permanent or temporary pandemic, prevention is the key which means spending on public health in emerging markets, McKibbin says.

“Macro fiscal and monetary responses globally are important,’’ he says.

“There are a lot of countries that have no fiscal space that have been going through a severe pandemic in their emerging markets and who are way behind the capacity to respond and recover.

“That’s going to weigh a lot of commodity prices. Of demand in the world economy, emerging markets are more than 50 per cent of the world and the idea that you keep vaccines in the developed economies shows a complete misunderstanding of the way epidemiological shocks occur.”

McKibbin’s G-Cubed model is also being used by the Network for Greening the Financial System, a group of 83 central banks looking at the climate risk scenarios.

“In our modelling most of the economic costs come from human behaviour not the shutdowns themselves,’’ he says.

“Whichever scenario you look at, a pandemic, of any nature no matter how many waves, causes massive economic disruption and should be avoided at all costs.” 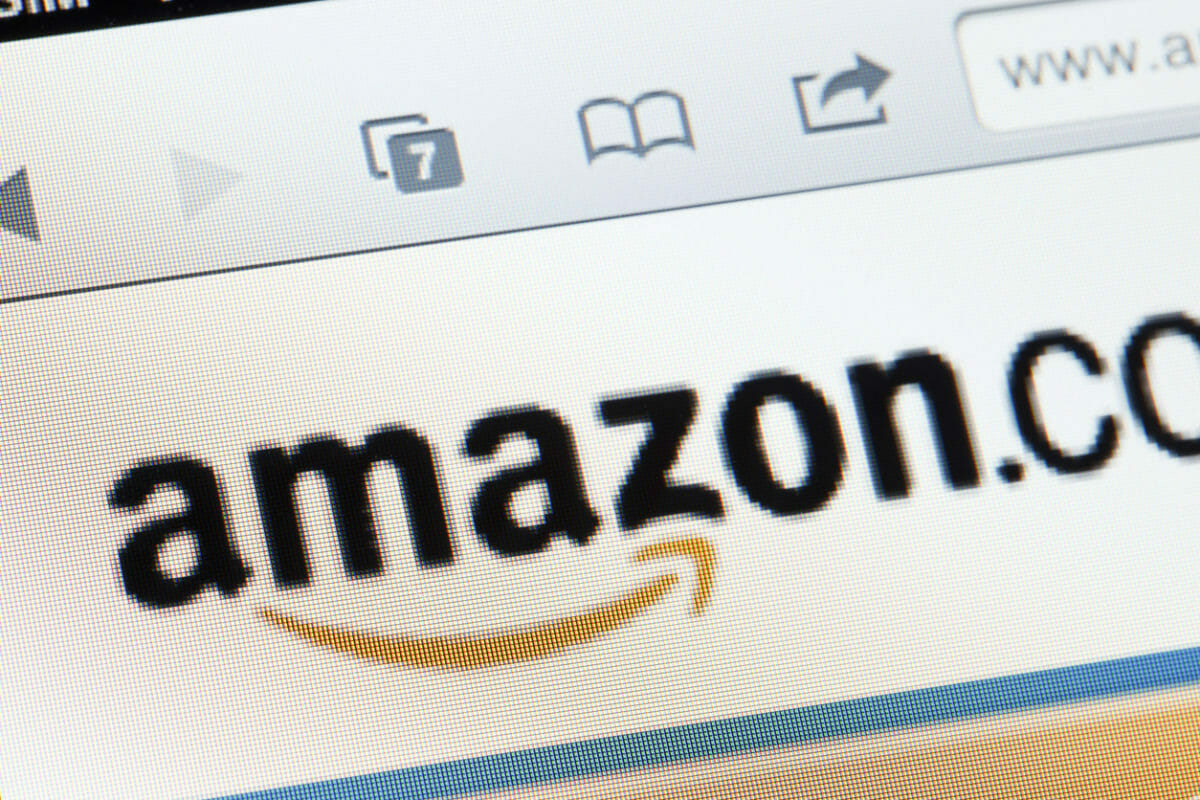 Two of the world’s largest asset owners are putting pressure on Amazon to reveal exactly how it is protecting its workers from COVID-19. It’s a move indicative of the investor mood to focus attention on human and labour rights among investee companies, with a particular spotlight on the tech sector.
Amanda WhiteJanuary 22, 2021

Being a signatory to the Business Roundtable’s statement of the purpose of a corporation did not bear fruit when it came to a company’s responsiveness to COVID-19 pandemic and inequality issues, a groundbreaking new initiative has revealed.
Amanda WhiteSeptember 28, 2020

Amanda White looks back at the past six months, how investors have reacted and what change is yet to come.
Amanda WhiteAugust 31, 2020
View more articles