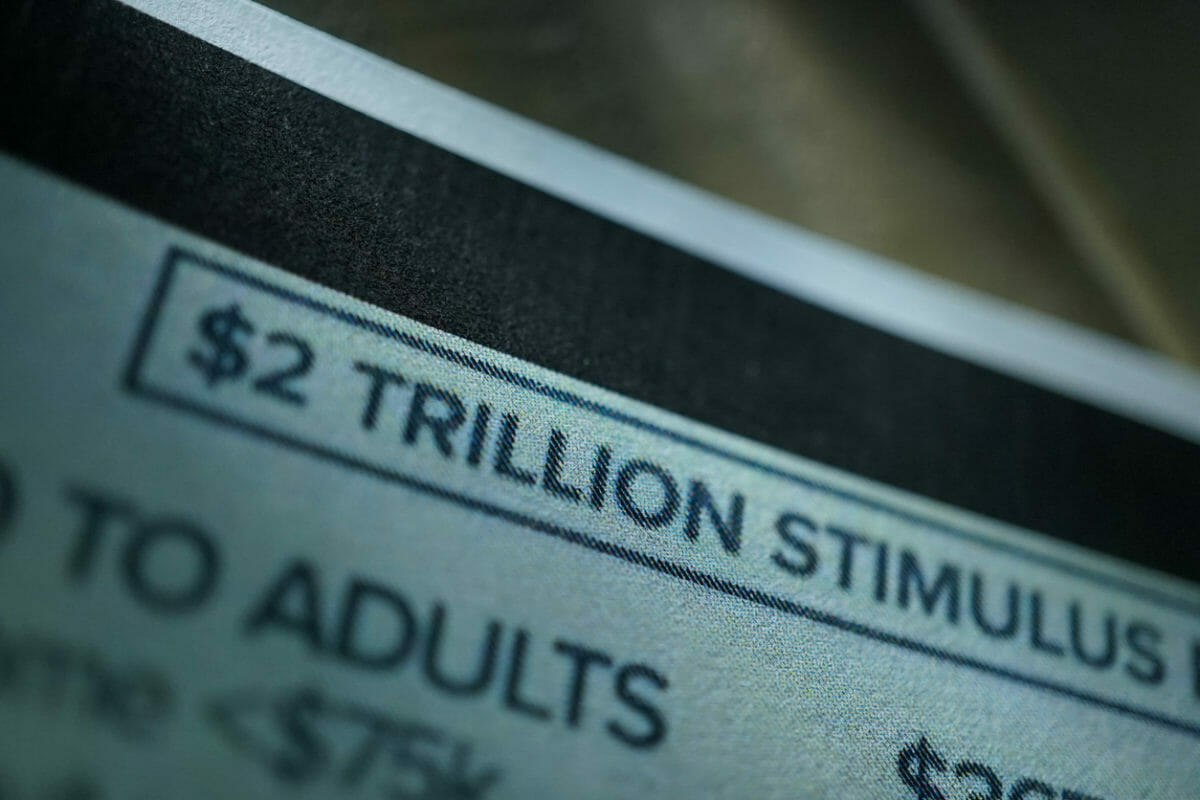 Three prominent Chicago Booth economists have called for more targeted spending by the US government to more effectively manage the disruption to the economy, but they are not worried about inflation in the near term.

Austan Goolsbee, the Robert P Gwinn Professor of Economics at Chicago Booth and the former chair of the Council of Economic Advisers and a member of President Obama’s cabinet, says the virus is “the boss” and is still what is driving the economy.

“We should not be calling these bills ‘stimulus’ because they are not traditional stimulus. These are just rescue payments, they are disaster relief, once you realise that it becomes obvious that you give the money to the people who need it,” he says.

Goolsbee, who is named one of the 100 global leaders of tomorrow by the World Economic Forum, says that now, in the middle of the worst downturn on record and in what is possibly a double-dip recession, is not the time for governments to stop spending.

“It is not the time to tighten the belt. Governments should spend the money and direct it to the places it is most necessary. Tightening would completely miss the economic moment.”

Similarly Randall Kroszner, Deputy Dean for Executive Programs and the Norman P Bobins Professor of Economics at Chicago Booth says the government needs to move from policies that were ‘hopeful’ to those that are more targeted.

“It’s not just about spending more, it’s about where is the best bang for your buck,” he says.

Kroszner, who was a governor of the Federal Reserve from 2006 to 2009 and spoke at the Fiduciary Investors Symposium last year, says the government has to recognise that many sectors will not go back to where they were pre pandemic.

“The most recent jobs report shows there is a boom in tech but a significant contraction in hospitality and transport. It is hard to move people from one to the other. Some of those companies will have to shut down, and we need to provide support for those families and move on. That is hard for politicians to do, to move on. But we have to see that we need to provide support for people to move on, that is good for them as they get into productive work more quickly, and it is good for the economy.”

Raghuram Rajan, the Katherine Dusak Miller Distinguished Service Professor of Finance who was the 23rdGovernor of the Reserve Bank of India and was also formerly chief economist and director of research at the International Monetary Fund, says this is an opportunity for governments to concentrate on structural reform.

“Relief makes sense, but it has to be better targeted, a lot of money has gone to people who don’t need it,” he says pointing out that one option would be to extend unemployment insurance in sectors that are worse off.

“I am perturbed by the constant feeling this is all about stimulus. There is a need for serious structural reform in many countries including the US. It is clear the pandemic has exacerbated every inequality there was before. To that extent it is time to try and fix those sources of problems. How do we build back better, rethink education and infrastructure? It’s not so much about stimulus, but about how do we create sustainable growth in the medium to long term and focus on reforms.”

The economists called for a shift away from a focus on the headline spending number and a focus on where the relief is being spent.

“What you want is bang for buck: where are you spending it, not the amount you spend. Are you investing in human capital, infrastructure, what is the return and productivity of the investment, that is what will drive wages growth,” Kroszner says.

Goolsbee says the Federal Reserve has missed its inflation target for the past decade, and he continues to “not be afraid of inflation”.

“I don’t think the Fed should take its foot off the pedal because they are scared of inflation,” he says.

“It will wait until it sees strong inflation and at that point it may act, but that probably won’t be over the next year,” he says.

Being a signatory to the Business Roundtable’s statement of the purpose of a corporation did not bear fruit when it came to a company’s responsiveness to COVID-19 pandemic and inequality issues, a groundbreaking new initiative has revealed.
Amanda WhiteSeptember 28, 2020

Amanda White looks back at the past six months, how investors have reacted and what change is yet to come.
Amanda WhiteAugust 31, 2020
View more articles