Home>Podcasts>Fiduciary Investors Series>Alleviating global poverty: the role of the investor 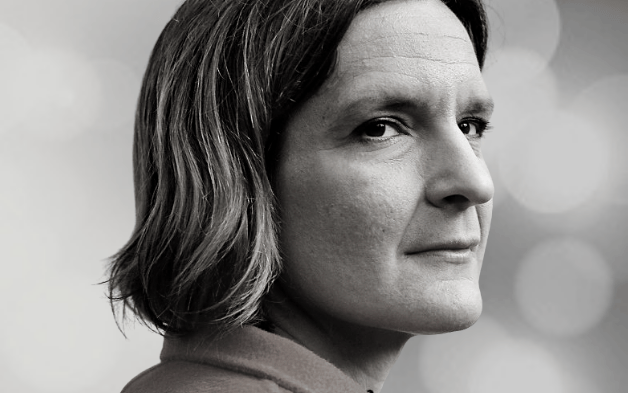 In this Fiduciary Investors Series podcast Amanda White talks to Esther Duflo, the Abdul Latif Jameel Professor of Poverty Alleviation and Development Economics at MIT and current Nobel Prize winner in Economics about the impact of the coronavirus pandemic on developing countries, and the role that investors can play in alleviating poverty.

Last year Esther became the youngest person – at age 46 – and second-ever female winner of the Nobel Prize in Economics.

About Esther Duflo
Esther Duflo is the Abdul Latif Jameel Professor of Poverty Alleviation and Development Economics in the Department of Economics at the Massachusetts Institute of Technology and a co-founder and co-director of the Abdul Latif Jameel Poverty Action Lab (J-PAL). In her research, she seeks to understand the economic lives of the poor, with the aim to help design and evaluate social policies. She has worked on health, education, financial inclusion, environment and governance. Professor Esther Duflo’s first degrees were in history and economics from Ecole Normale Superieure, Paris. She subsequently received a Ph.D. in Economics from MIT in 1999.
Duflo has received numerous academic honours and prizes including 2019 Sveriges Riksbank Prize in Economic Sciences in Memory of Alfred Nobel (with co-Laureates Abhijit Banerjee and Michael Kremer), the Princess of Asturias Award for Social Sciences (2015), the A.SK Social Science Award (2015), Infosys Prize (2014), the David N. Kershaw Award (2011), a John Bates Clark Medal (2010), and a MacArthur “Genius Grant” Fellowship (2009). With Abhijit Banerjee, she wrote Poor Economics: A Radical Rethinking of the Way to Fight Global Poverty, which won the Financial Times and Goldman Sachs Business Book of the Year Award in 2011 and has been translated into more than 17 languages, and the recently released Good Economics for Hard Times. Duflo is the editor of the American Economic Review, a member of the National Academy of Sciences and a Corresponding Fellow of the British Academy.

About Amanda White
Amanda White is responsible for the content across all Conexus Financial’s institutional media and events. In addition to being the editor of Top1000funds.com, she is responsible for directing the global bi-annual Fiduciary Investors Symposium which challenges global investors on investment best practice and aims to place the responsibilities of investors in wider societal, and political contexts. She holds a Bachelor of Economics and a Masters of Art in Journalism and has been an investment journalist for more than 25 years. She is currently a fellow in the Finance Leaders Fellowship at the Aspen Institute. The two-year program seeks to develop the next generation of responsible, community-spirited leaders in the global finance industry.

For further reading about Esther Duflo and her work visit the Poverty Action Lab.

The Fiduciary Investors Symposium Digital 2020 on June 23 and 24 will look at the extreme uncertainty of the global economy including the changing geopolitical dynamics and the potential unravelling of globalisation; the unprecedented fiscal and monetary policy responses and the implications for investments; how investors are positioning portfolios and managing short and long term risks; supply chain risks and responsible capitalism; what a sustainable recovery looks like and how investors can ensure it happens.

Asset owners can register for the Fiduciary Investors Symposium here. 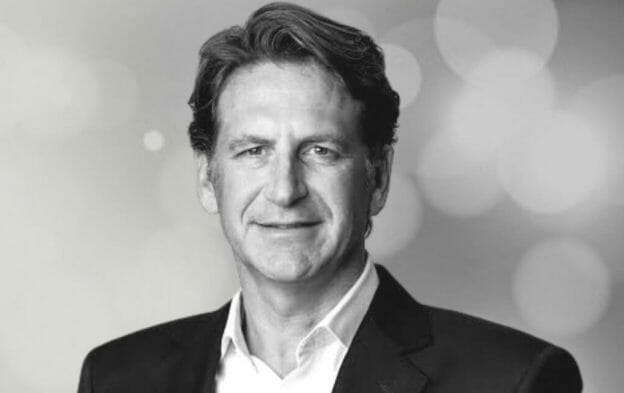 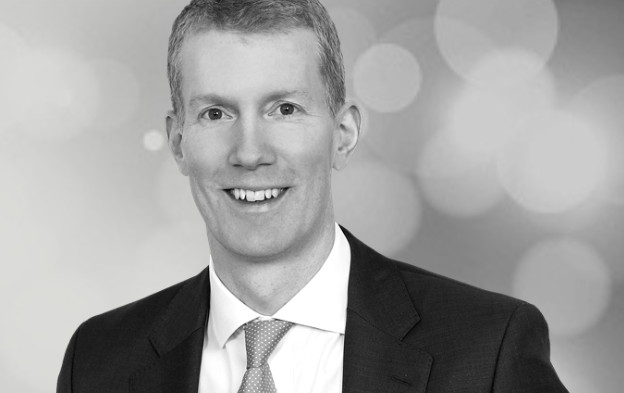 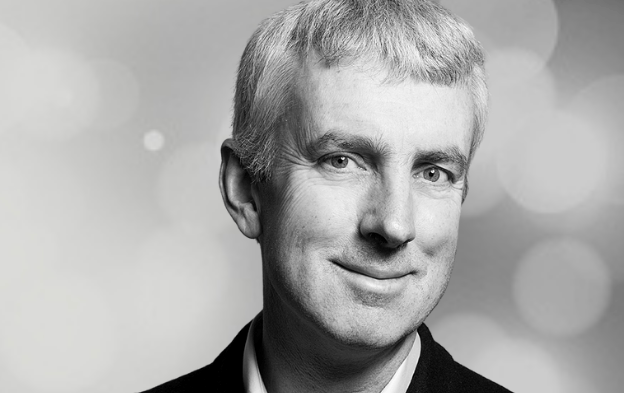