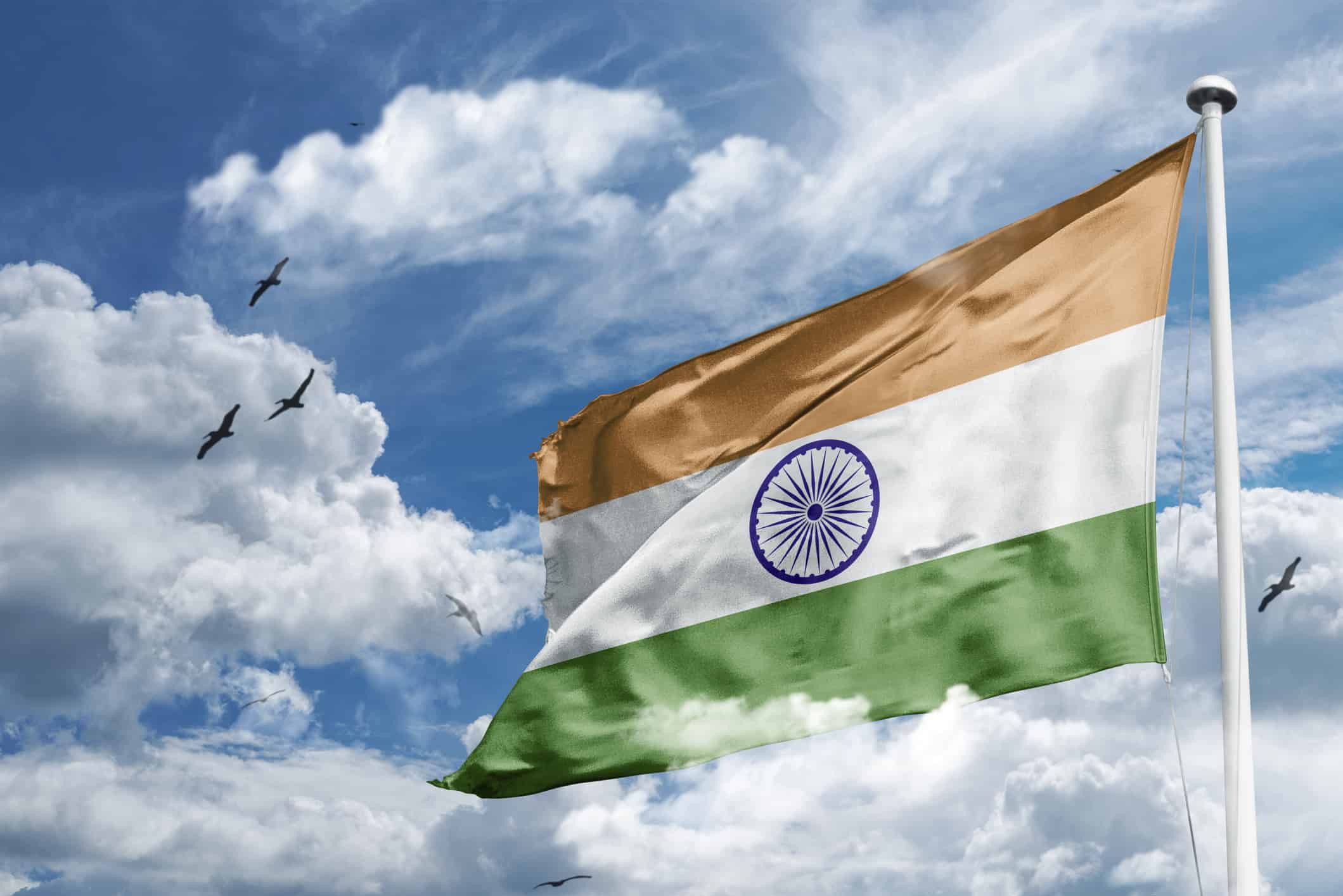 The hours spent on planes and traipsing through airports for travel-weary executives fundraising for India’s new sovereign development fund, the National Investment and Infrastructure Fund (NIIF) are paying off.

Seeded with $3 billion by the Indian government in 2015, NIIF has so far crowded-in a further £1.3 billion to finance domestic infrastructure and growth across three funds. It includes commitments from a clutch of high-profile anchor investors which have signed up as majority owners in NIIF’s General Partner/Limited Partner model that compares to Australia’s IFM Investors, the investor-owned fund manager.

New names are increasingly knocking on the door of NIIF’s Delhi-headquarters as its reputation as the right partner for India gathers steam, enthuses Saloni Jhaveri, head of investor relationships, who moved home from the US to become one of the first members of staff on the scene in 2017.

“We have very credible local and international investors in our funds alongside the Indian government. We are also working with globally respected infrastructure operators,” she says.

NIIF was set up by the Indian government to help plug its infrastructure gap with long-term, stable equity capital. That meant shaking off the tag of bureaucracy, corruption and over leverage that had long blighted the sector, and putting in place a reliable local partner, able to catalyse government seed capital with best-in-class governance and market rate returns.

“We had to demonstrate to investors that they could make strong returns through investments in Indian infrastructure,” she recalls, declining to detail returns so far given it is still such early days.

Settling on an ownership model that placed the government at arms-length with a 49 per cent stake, and institutional capital centre stage with 51 per cent, NIFF went in search of anchor LPs.

A process that was helped by what Jhaveri calls “generous” co-investment terms whereby each of NIIF’s international LPs – in contrast to the government and local partners – have 3:1 investment rights.

“If they put in $250 million they have a $750 million priority co-investment right,” she says.

Getting the governance right

But it took more than this to persuade LPs on board. NIIF’s governance structure played a key role in creating investor comfort, withstanding due diligence and stress testing to shift LPs response from friendly to serious. The structures and beliefs NIIF spent so long putting in place in the early years in a process that drew on wide expertise, including Stanford University’s Global Projects Centre, proved its worth, she says.

“Each of our funds has a different strategy and may have different investors. Hence the teams and investment committee members are unique to each fund. Each investment approval comes with an involved three stage process,” she says.

NIIF’s three funds comprise a Master Fund, a Fund of Funds and a Strategic Opportunities Fund, all focused on core infrastructure (particularly transport) and related sectors. The Master Fund currently has commitments of around $2.1 billion including the government’s commitment, and has achieved its target size, she says. The Fund of Funds is targeting a $1 billion close. It currently has $600 million in commitments and $200 in the pipeline.

Elsewhere, the Strategic Fund marked its first investment with the acquisition of an infrastructure debt financing business to balance out the equity investment in the Master Fund.

Jhaveri describes the investment culture as “battle scarred” and “from the private sector,” with much experience gleaned from the difficult years of over leverage and bank stress. It is a credibility that significantly contributes to investor comfort, she says.

“The feedback we get from our investors always highlights the strength of our team. They play a big part in drawing in investment,” she says.

And in keeping with the investor-owned model, NIIF’s team liaises and trades best practice with its LP partners where there is cross over, in a relationship where transparency is central. If “things come up” NIIF is quick to pick up the phone, she says.

As the manager builds out its team and looks to attract its next wave of funding, hiring will increasingly focus on technical and operating skills, as well as ESG integration, she says.

“We will continue to strengthen our ESG capabilities and want to set the benchmark for ESG investment in India,” she says.

Role of the government

Elsewhere a policy team works closely with the government to maximise the partnership. Here NIIF’s focus is on analysing the projects the government sends its way, focusing on the commercial viability, exploring suitable structures and how best to monetise and make projects investable. There is no government pressure to invest if projects aren’t right. NIIFs investment team independently decides if projects are good enough to bid for, she says.

The Fund of Funds portion allocates to India’s top quartile fund managers in investments focused on growth capital and diversification.

“Each investment that we have made through our Fund of Funds has been meaningful to our fund managers, including in some cases becoming substantial anchor investments for those funds,” she says.

With each fund having around 10-12 investments, NIIF’s capital is starting to flow down into hundreds of local companies. The manager also uses its larger capital investment to negotiate good terms, she says.