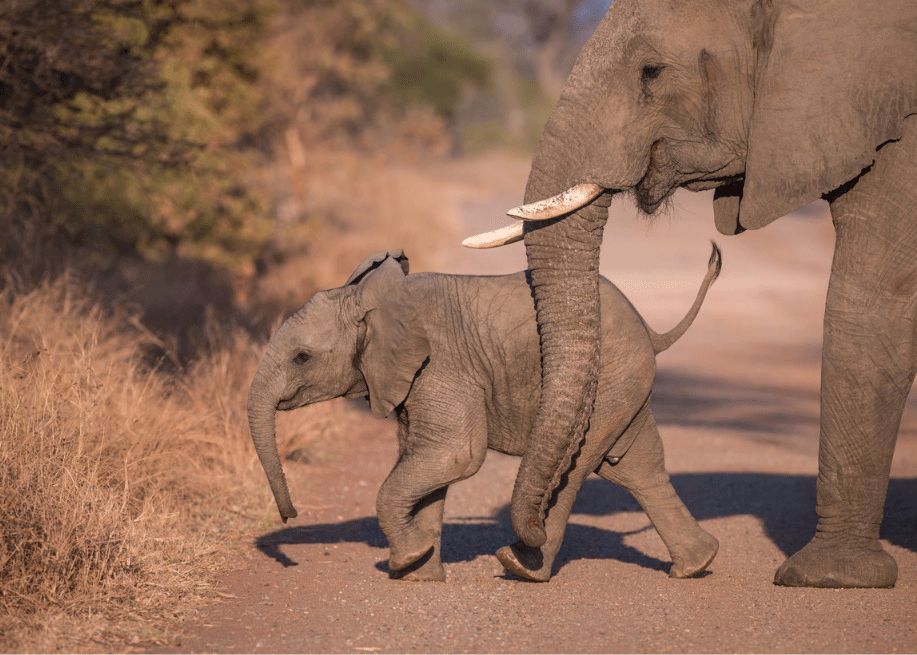 Esteemed behavioural economist Richard Thaler has turned his attention to pension funds, specifically looking at the persistence of ‘nudging’ in defined-contribution schemes.

Thaler is a 2017 Nobel Prize winner and co-author of Nudge with Cass Sunstein. Now, he has teamed up with Henrik Cronqvist from the University of Miami Business School, and Frank Yu from China Europe International Business School, to examine the persistence of the choices DC members make once they have been nudged.

When nudges are forever – inertia in the Swedish pension system, looks at the choice architecture of the Swedish Premium Pension Plan and the persistence of the effects of its nudges.

The authors examine the initial choices and subsequent rebalancing activities of the 7,315,209 savers in Sweden during the period 2000-16.

“It seems a good bet that nudges will have the longest life when people are on autopilot,” the paper states. “In outer space, an object that has been nudged will keep going in that direction until it is nudged again. Retirement savers appear to resemble such objects.”

When the pension plan was formed, in 2000, members of the fund had a choice; they could go into a default option or make their own portfolio selections.

At the launch, most funds in Europe were allowed to enter the system, which led to 456 mutual fund options for investors, who could select up to five to form a portfolio.

The default fund, for those who didn’t make a choice, was globally diversified, low-fee, and largely indexed. AP7 managed it.

Having a default is classified as a nudge, the paper states. However, the government encouraged investors to decline the default and choose their own portfolio. It did this through public announcements and a well-funded advertising campaign – this was a separate nudge.

The authors examined both nudges and found that two-thirds (66 per cent) of retirement savers chose to form their own portfolio when the pension system launched. About 4.4 million people were in the workforce at that time.

After the launch, however, the ad campaign was cut significantly. Also, the cohorts the plan has added since it began have comprised mostly younger people and immigrants.

The authors point out that most participants have a set-and-forget mindset, they make a choice and then don’t revisit it. This implies that their enduring portfolio choices will depend on the year in which they joined the system.

“The decision to encourage do-it-yourself portfolio management has strongly influenced 3.2 million Swedish citizens. Similarly, the decision of the default fund has had a major impact on the 4.2 million investors in that fund.”

The researchers found that initial selections were persistent. For example, they found that changes in the default fund, AP7, caused little movement from members. Over the years, AP7 evolved from a diversified portfolio of equities, hedge funds and private equity, into a global index fund tracking the MSCI-ACWI index. Also, in 2010, the government allowed up to 50 per cent leverage in the fund. Only 300 people out of every 1 million made a move out of the fund, even after these changes.

The researchers also concluded that selections remained persistent among members in choice options. In one example, this was true even after journalists reported allegations of fraud by one of the fund companies, Allra.

Before the allegations, in January 2017, Allra had four funds in the pension system, and 123,217 investors with a total of $2 billion had picked these funds. During the week after the fraud allegations, only 1.4 per cent of the Allra investors sold their shares.

“One lesson from this experience is that choice architecture mattered even more than its advocates might have thought,” the paper states.

The Swedish Government is considering reforms to the system, and the authors have some suggestions on how to improve it, based on their research.

First, the paper states, the choice architecture should be revised to offer a third level beyond the current options of selecting a default fund or choosing from a menu of funds. The researchers also suggest some changes to the default fund.

“We suggest that the default fund return to its strategy of being a simple global index fund with no leverage,” the authors state. “If the goal is to guess what informed citizens would choose for themselves, we think it is unlikely to be a fund with 50 per cent leverage. If investors want such an aggressive fund, they should be required to choose it actively.

“To accommodate such preferences as well as [those] of more cautious investors, we suggest offering a small number of ‘alternative defaults’, perhaps just two. One might be an aggressive version that includes some leverage, perhaps capped at 25 per cent. The other might be a more conservative alternative, say with just 75 per cent equities.”

Second, the authors say the number of funds offered to those who want to form their own portfolio should be substantially trimmed. It now numbers nearly 900, which the authors say is “obviously too high”.

“We do not have a specific number to suggest, but one way to think about it is to choose a number of funds that is small enough that some kind of regulator can monitor their activities, to prevent future scandals.”

Third, whatever changes are adopted, the authors state, they should be introduced in conjunction with some kind of “restart”, because the system is nearly two decades old and many participants (perhaps most) have not paid any attention during that time to what they own.

The paper can be accessed below