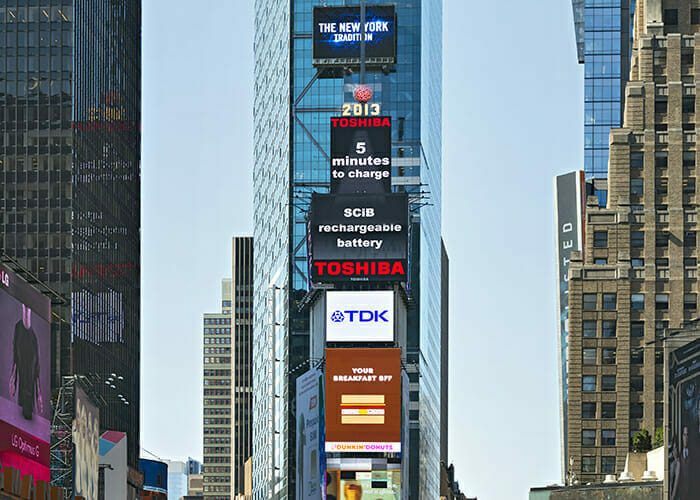 For a fund that prides itself on approaching new investments “methodically and without haste” Norges Bank Real Estate Management, the unlisted real estate arm of Norway’s NOK 7167 billion ($871 billion) Government Pension Fund Global (GPFG), has built up a sizeable portfolio in a short amount of time.

The ministry of finance only gave the green light for the fund to invest in real estate in 2010.

Three years later it had broadened that mandate to allow investment in property outside Europe, and it made an inaugural investment in the US in the first quarter of 2013.

Now the fund is busy looking for opportunities in Asia since setting up shop in Tokyo in October last year.

At the end of 2015, unlisted real estate accounted for some $21.9 billion under management – 2.4 per cent of the total fund – as GPFG fast becomes one of the world’s best known landlords.

“Our strategy is to invest in a limited number of major cities with various common characteristics. We look for cities expected to see continued population, employment and economic growth and we believe cities that attract intellectual and financial capital will also have the greatest potential for economic growth and increased trade.

There should also be constraints on the development of new real estate, whether regulatory, such as height restrictions or annual construction limits, or topographical limits such as coastlines or mountains, as this will favour long-term growth in rents,” said fund spokeswoman Line Aaltvedt in an interview from GPFG’s Oslo headquarters.

About 62 per cent of the real estate allocation is in office property, with investment spanning locations on New York’s Times Square to Paris’s Champs-Elysees. The fund has a stake in Berlin’s emerging technology sector; Munich’s fast-growing business services, media and manufacturing sites and London’s Oxford Street – in a deal closed two weeks after Brexit.

“In Europe, we are concentrating on large real estate markets such as London, Paris, Berlin and Munich. Our investments in the US span four major cities: New York, Boston, Washington, DC and San Francisco,” she says.

Despite the office bias, diversity is an essential pillar. The portfolio is spread across 13 countries with the greatest exposure in the US (48.9 per cent) followed by the UK (26.3 per cent) and France (11 per cent.)

Diversified assets include logistics facilities near ports and transport hubs, tapping into global supply chains. Logistics account for 24.4 per cent of the real estate portfolio split between the US and Europe. European investments totalled 240 logistics properties across 11 countries at the end of last year, compared to 390 properties in the US.

“Our aim is to build a global, but concentrated portfolio, in a limited number of cities around the world,” she says.

“We try to avoid making too many major investments in any one year, as this reduces the risk of investing excessively in a period when the market subsequently turns out to have been overpriced.”

In all, the fund has some 3,100 tenants in different industries in Europe and the US. Net rental income amounted to $841 million in 2015.

With only 2.4 per cent of fund assets invested in property to date, but a mandate to increase that to 5 per cent, GPFG is scouting for more opportunities.

It means pushing into a market at a time many critics believe prices are poised to fall. Competition for assets has increased, as global investors seek real estate’s stable, inflation-adjusted cash flows while interest rates are so low. Yet Aaltvedt counters the fund will only increase its allocation when the right opportunities arise.

“We currently have a mandate to invest up to 5 per cent of the fund in real estate, but there is no deadline for reaching this percentage,” she says.

The allocation will grow with a corresponding decrease in bond holdings. According to the mandate from the ministry of finance, the fund should be invested 60 per cent in equities, 35 per cent in fixed income and up to 5 per cent in real estate.

The portfolio, which has returned 6.9 per cent since inception, depends on high values, strong rental income and low vacancy levels.

GPFG invests mostly alongside partners in order to benefit from local knowledge and expertise, explains Aaltvedt. The fund had 10 investment partners at the end of the year.

“Investing with partners gives us better access to new investment opportunities and better information on which to base investment decisions,” she says.

“We have started making investments alone. We have wholly-owned assets in several of the European cities, and although we will continue to invest with partners, we also expect to do more transactions without partners.”

“At of the end of last month we had 135 employees working for us. When the fund began investing in 2010, the real estate department had just three employees,” she concludes.

Hedge funds are getting a bad press again, but for Dutch fund BpfBOUW the latest skirmish simply underscores their importance in a portfolio as Erik Hulshof, trustee and chair of the investment committee explains.
Sarah RundellFebruary 15, 2021

Alecta’s head of real assets Axel Brändström took the helm a year ago. Charged with building out the real estate allocation in one of the most tumultuous years for the asset class on record, his eye is on e-commerce opportunities and allocations to assets not linked to GDP.
Sarah RundellJanuary 26, 2021

Real estate is one of the asset classes hardest hit by the pandemic. Although FIS 2020 experts warn that some companies may never return to the office, opportunities are already appearing in smaller, regional hubs while listed real estate will recover quicker than private investments.
Sarah RundellJune 26, 2020

The Swiss pension sector has always been characterised by a balanced investment mix but an important trend is emerging - funds are increasing their allocations to alternatives.
Heinz RothacherOctober 1, 2019
View more articles