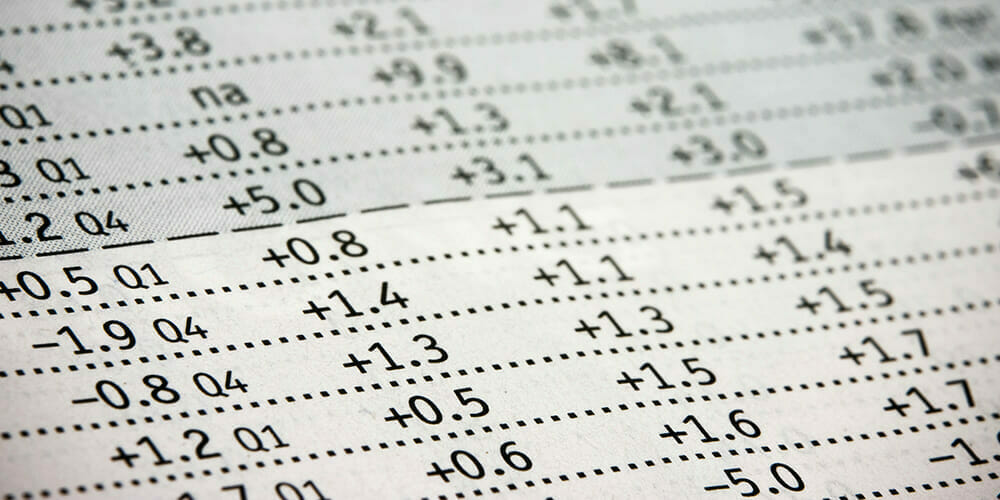 Investors should adopt the standardised fee reporting template for private equity released by the Institutional Limited Partners Association, according to Mike Heale and Andrea Dang from CEM Benchmarking. Their research shows that it is not possible to get complete costs from current statements alone, with important costs buried by GP’s statements. CEM encourages all pension funds to adopt the ILPA fee reporting template by asking all GPs to report in this format.

Private equity is an increasingly important asset class for many pension funds. Private equity holdings of US public funds have doubled from 4 per cent to 8 per cent of total assets over the past 10 years in the CEM database. However, private equity firms have received sharp criticism of late for the lack of transparency and understatement of full costs in investor financial statements. CEM research concluded that less than half of full private costs were reported by pension funds in 2012 and 2013.

To further examine this problem, CEM was commissioned by a group of leading global funds to study how private equity costs are reported to limited partners (LPs). The goals of the research were to estimate the full cost of private equity and its components to determine whether full costs can be obtained using financial statements provided by general partners (GPs).

CEM received 2014 financial statement data for 147 private equity partnerships from 15 client funds. There were 126 direct limited partnerships and 21 fund-of-funds. Total commitments were $455 billion, and total net asset value (NAV) was $238 billion. Vintage years ranged from 2000 to 2014, and primary geographic regions of investment were US at 40 per cent and global at 31 per cent.

CEM concluded from this study that partnership financial statements rarely provide enough consistent and detailed cost information to estimate full costs. As a result, it is not possible to get complete costs from current statements alone.

CEM found that extracting the appropriate figures from the statements can be very difficult and time-consuming. The format and wording across statements varies and is not standardised. Important cost information is buried in the notes to the statements. These deficiencies, and especially those described below, impede understanding and identification of true costs.

The financial statements perpetuate the industry myth that management fees are reduced by fee offsets (charges to portfolio companies that are shared by the GP and LPs). The table below demonstrates that the actual LP cost is 189 basis points versus the 143 basis points that is typically reported.

The only way to get full private equity costs is by asking the GPs directly. A growing number of LPs are asking GPs to complete bespoke cost templates. Some pension funds are invested in hundreds of partnerships. This is an inefficient and problematic solution for both LPs and GPs.

The template features a lot more than cost information. It includes important management, control, and fiduciary information. For example, it has an interesting section that summarises all “GP and related party compensation”.

Now it needs to be adopted. CEM encourages all pension funds to adopt the ILPA fee reporting template by asking all GPs to report in this format.

Full cost disclosure has many benefits for LPs:

Standardised full cost disclosure for private equity has arrived. You can find it on the ILPA website.

Mike Heale is a partner and Andrea Dang is a senior analyst at CEM Benchmarking.