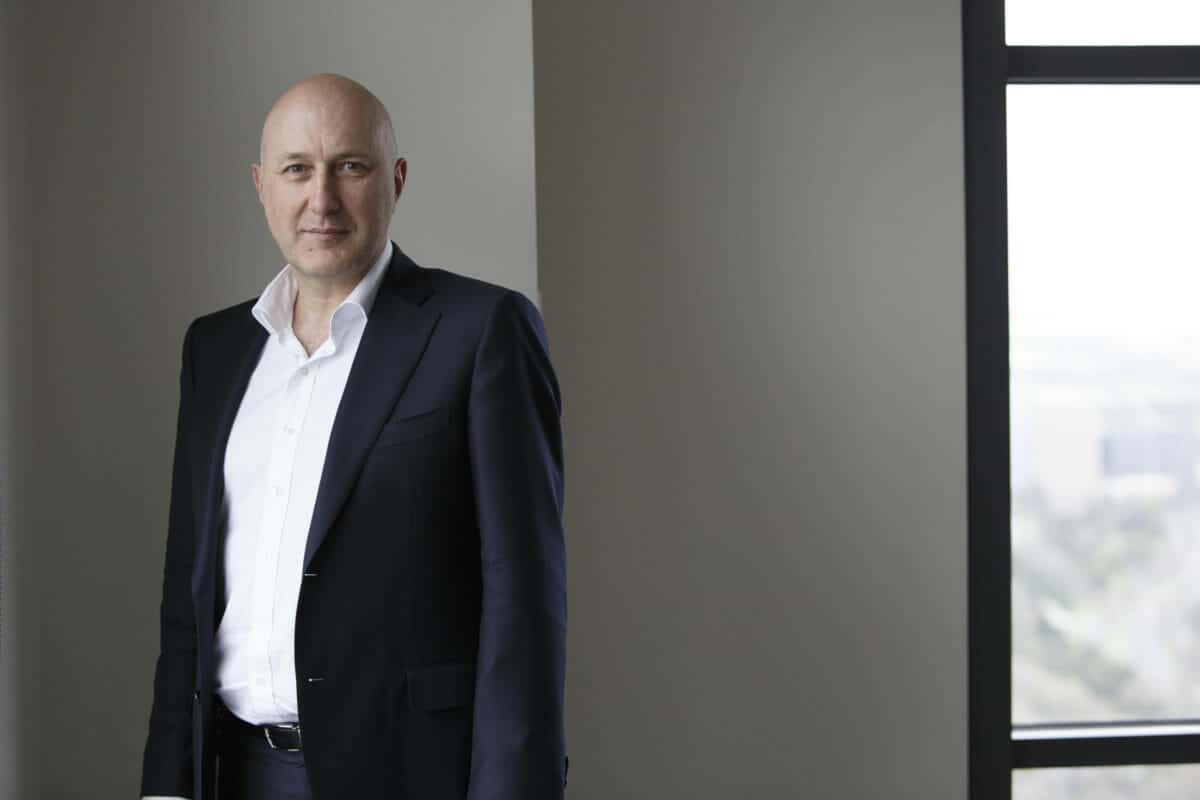 New Zealand Super has completed the latest five-year review of its reference portfolio, with currency risk hedging a hotly debated topic by the internal investment committee.

The NZ$50 billion fund eventually decided to leave its reference portfolio fully hedged, but the discussion went to the board which is an unusual situation for the fund.

“We had a lot of discussion around currency. In New Zealand there has been a benefit to hedging and there has been a currency hedging premium for a long time,” Stephen Gilmore, chief investment officer of fund, said. “We thought a lot about whether that premium would still persist in an environment where rates are low. We eventually came away thinking there would continue to be a currency risk premia but it would be a bit lower.”

Gilmore said there was a lot of very intensive debate over the decision to remain fully hedged with the internal investment committee evenly split.

The team also came away thinking that foreign currencies would be diversified which Gilmore said was important in an environment where it is harder to find diversifying assets.

In looking at the next five years Gilmore said the biggest change in the assumptions in assessing how to set the reference portfolio, related to rates.

“If we think of the last five or 10 years the one thing we have really underestimated, like many others, is how low rates could really go and how long they would stay low,” he said. “So our assumptions around real interest rates came down, we are now looking for real interest rates to be around 0.5 per cent over the very long term, which is quite a bit lower than before.”

NZ Super’s most recent five-year reference portfolio review was completed in June, and while it remains largely unchanged – 75 per cent global equities, 5 per cent NZ equities and 20 per cent bonds – the process involved a lot of debate.

“The outcome almost looks like no change, but it hides a lot of detailed thinking and discussion,” Gilmore said. “Some of those discussions were challenging because we were sitting in an environment where we had the COVID shock, and we were trying not to think about the short term but the very long term.”

Gilmore said the reference portfolio review, which takes place every five years, is the most important investment decision the fund makes because it sets the risk appetite.

“And it also helps us get the right perspective, it’s an equilibrium concept.”

The fund’s actual portfolio deviates from this reference portfolio due to active risk decisions.

The biggest area of active risk has been the fund’s tilting program which takes advantage of the fund’s time horizon and strong governance arrangements – it is not expected to make material contributions to the budget until 2050.

The fund has also taken active risk via its exposure to timber, the credit space and through factor exposures.

New Zealand Super incorporated a low carbon approach into its reference portfolio in 2016, and that has added about 60 basis points per annum to performance since it was brought in. 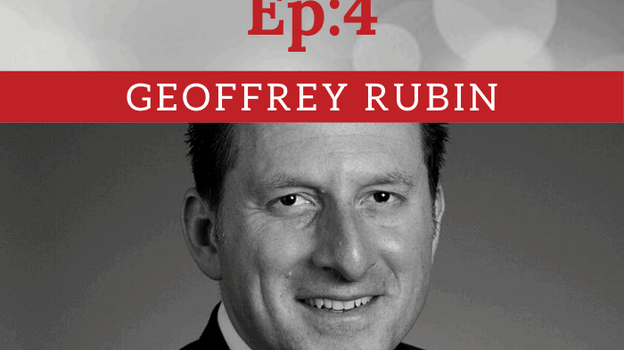 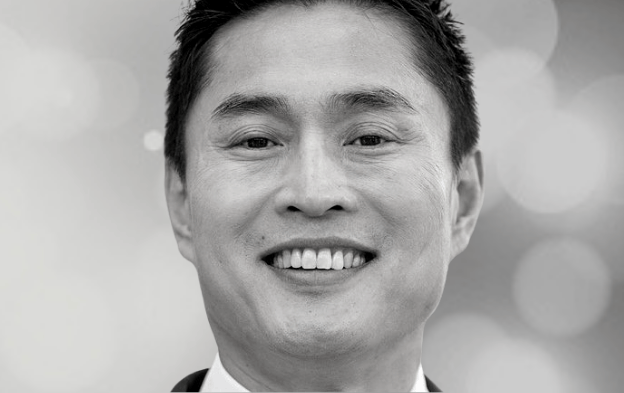