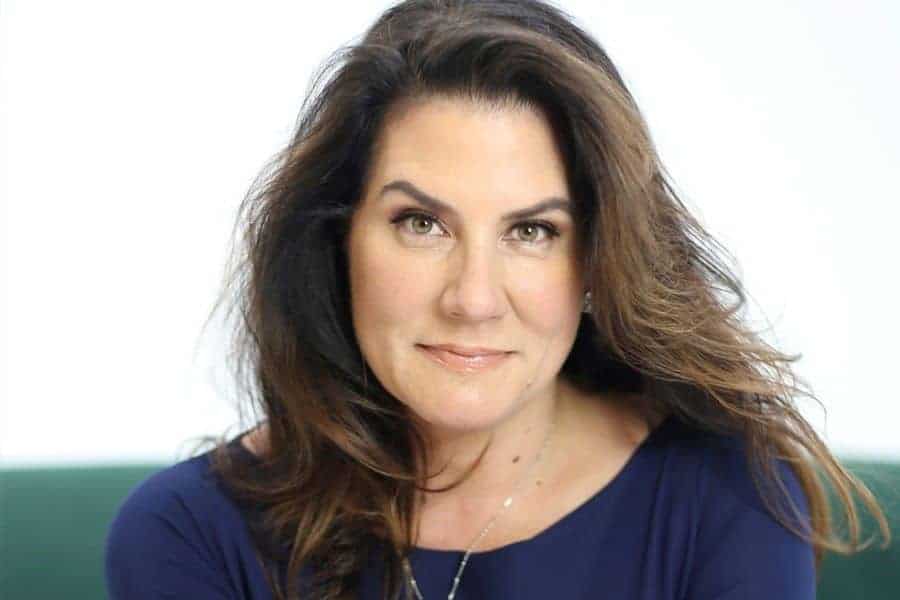 A former adviser to the US Federal Reserve said increased volatility in bonds and turmoil in the money markets from the outbreak of the coronavirus could signal a looming credit event despite the Fed’s latest bid to inject liquidity into the system.

Danielle DiMartino Booth, who advised the Dallas Federal Reserve between 2006 and 2015, says the economic fallout grows with each stressed firm that taps its credit line for emergency liquidity; the LIBOR-OIS spread spike indicates concerns in the credit market are accelerating and all of this is exacerbated by the boom in private debt and fixed income ETF asset classes.

Her comments come just as the Fed announced on Tuesday that it will re-open a special credit facility to purchase short-term corporate paper from issuers – a liquidity tool not used since the global financial crisis. It has also re-opened the primary dealer lending facility which gives large banks to borrow cash against corporate bonds.

DiMartino Booth, who is the chief executive of Quill Intelligence, said opening the ‘discount window’ was positive since the unprecedented emergency measures taken by Fed to calm stricken investors including reducing interest rates to zero had failed to put a floor under prices.

Even so, the emergency measures taken by the Fed so far including restarting quantitative easing has failed to dampen market volatility that had resulted in the S&P 500 Index plummeting nearly 30 per cent in a month. The central bank said it would buy US$700 billion worth of treasury bonds which is on top of the massive US$1.5 trillion injection into the bond market last week.

Normally, she added, you would have a bit of time to get the unwind in the credit cycle going. “But inside the space of a few days, you have airlines asking for bailouts because they are so overleveraged, and companies everywhere drawing down entire credit lines from the banks.

DiMartino Booth said the starting point with the credit cycle unwind is the end point for the last credit crisis.

“The only question now in terms of making sure there is an orderly unwind in the credit markets is whether the Fed’s future tools will be sufficient to address this and we just can’t know,” she said.

Credit has come under intense pressure anew. Whereas initially the correction was more violent in equities, credit spreads are widening as deals start to get postponed.

DiMartino Booth said that a sign of stress in the banking system was the gap between the Libor– OIS spread, which was now at the widest level since the financial crisis. The spread – which can be measured by graphing the three-month LIBOR against the approximate effective federal funds rate – rose to 88 basis points last week.

“It has still got a long way to go before spiking to the 284 basis points we saw during the financial crisis,” she said. “But the expansion, together with the crude oil prices, are starting to tell us that there is concern about the unwind beginning in credit market.”

DiMartino Booth said even more worrying was that certain structures that hold credit in the US had not been tested until now and the corporate debt market has just surpassed the $10 trillion mark.

“We have seen the discount to net asset value of fixed-income backed ETFs absolutely collapse and that is indicative of the fact that the collateral backing these illiquid funds is not trading and this has always been the nightmare scenario for fixed income investors,” she said.

“The fact that investment in these ETFs have theoretical instantaneous liquidity will be stress tested and we are about to see what happens.”

Aside from ETFs, the economic adviser said there were other asset classes within debt such as leveraged loans with more than 80 per cent covenant lite — “so you are not going to know when these blow up until they have blown up, past tense,” she warned.

Small business subsectors that will be the most harmed are those which interface directly with the US public when its citizens are face-to-face.

Unfortunately, she said, the sectors that are being hit the hardest by the coronavirus “have very shaky credit.”

DiMartino Booth said that the US now has a private debt market worth US$800 billion and this has led to greater speculation in that market as the search for yield has pushed investors to take ever greater level of risk by stepping down into smaller and riskier companies.

“It’s with good reason that there is extraordinary focus on small and medium enterprises,” she said. “But these borrowers are not the easiest to track in the aggregate, nor are most investors exposed to risks associated with lending to those with the most fragile cash flows. The fallout from a big dislocation in small businesses would be brutal for the US economy.”

DiMartino Booth said the potential for a credit crisis is much higher when a series of companies rush to their bank and tapping out their credit lines. “It’s a sign companies don’t have the cash flow to withstand any in economic blow.” 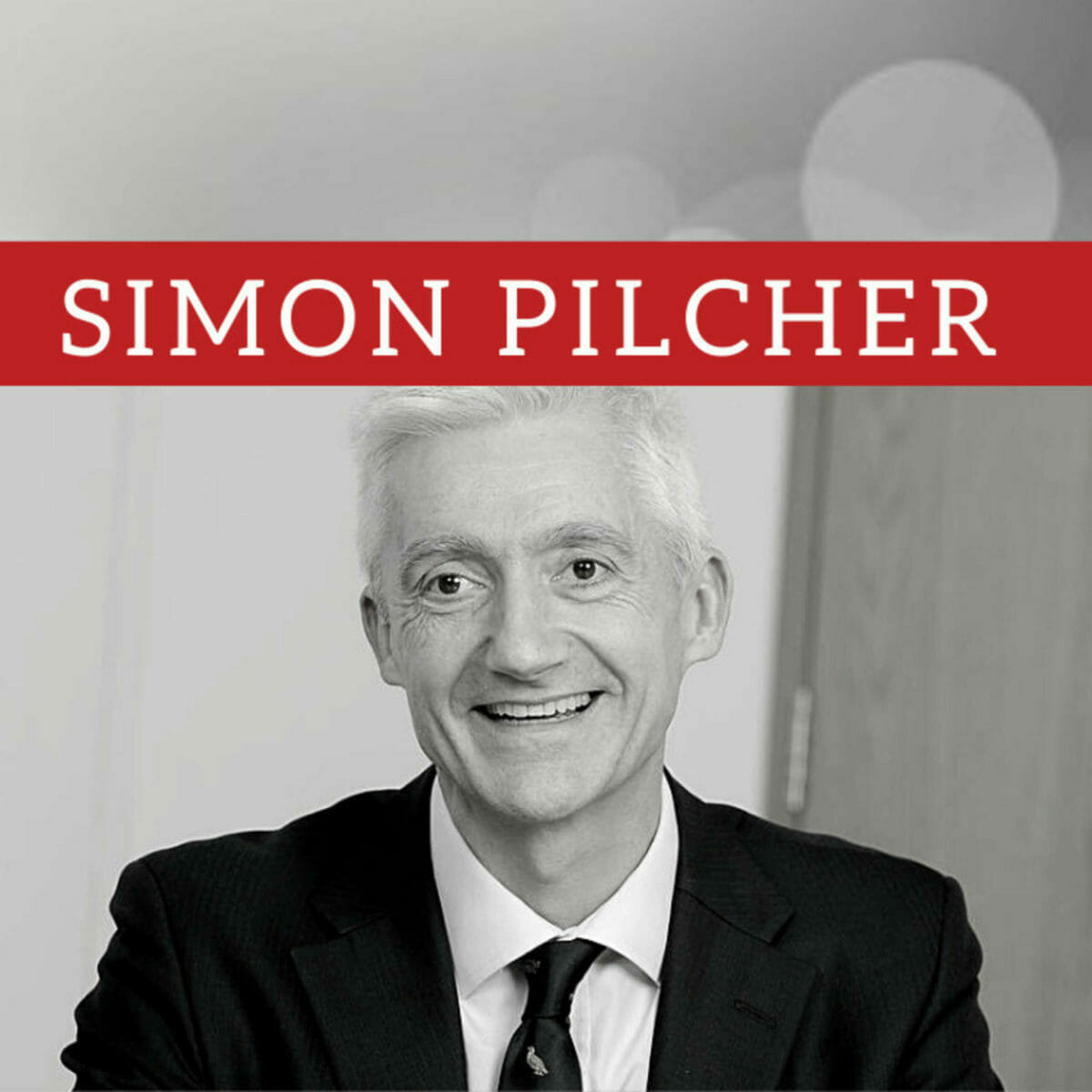 The $11.2 billion UK-based pension fund has made bold moves into frontier markets and active strategies but is more interested these days in defensive strategies, as it prepares for a downturn.
Sarah RundellJuly 9, 2018

OPTrust ready to jump on bonds

Staying fully funded is priority for the C$20 billion OPTrust, reflected in everything from the name of its annual report to its scaling down of equities, to manoeuvring for high-yield debt.
Amanda WhiteJune 7, 2018

HOOPP is in an extraordinary position of being 122 per cent funded. It continues to focus on innovative investments - such as credit derivatives - as a way to achieve its pension promise.
Sarah RundellJune 8, 2016