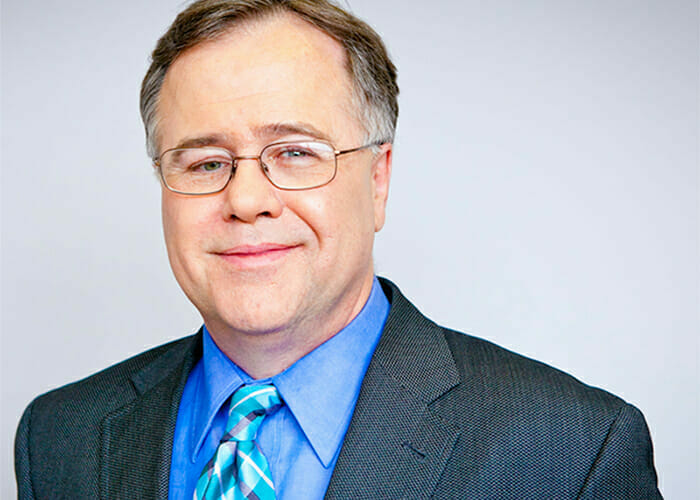 OPTrust is positioning itself to improve its funded status if there is any rise in interest rates. The pension fund, which manages C$20 billion ($15.5 billion) in assets for 92,000 former and current public-service employees in the Canadian province of Ontario, is poised to buy bonds as soon as yields start to improve, says Hugh O’Reilly, president and chief executive of the fund.

“We measure our success on our funded status and an uptick in interest rates could be very beneficial for us,” O’Reilly says. “If yields improve, we will be a significant participant in the bond market in terms of purchases, because this would have the most positive impact for our members over the long term.We manage our liquidity carefully for times like this.”

Last year, OPTrust renamed its annual report the Funded Status Report, reflecting the pension fund’s prioritising of its fully funded status over all other measures. But returns have been just as healthy as the funded status. In 2017, OPTrust achieved a 9.5 per cent net return.

Manoeuvring for a rise in interest rates isn’t the only way O’Reilly is preparing OPTrust for a changing economic climate. Since 2015, the fund has steadily scaled back its equity allocation, which combines with private equity to account for 18 per cent of assets under management.

“In terms of the three big risks – equity, inflation and interest rates – it is easiest to control equity risk,” he says.

Equity was the fund’s best-performing allocation last year, benefiting particularly from an overweight position in emerging markets. The scale back has been matched by OPTrust’s increasing prioritisation of an alternative risk premia allocation in which strategies are diversified and implemented both internally and by a handful of external hedge fund managers.

O’Reilly notes that finding truly diversified strategies is “harder than it looks” but using both internal and external expertise helps meet the challenge.

“Our absolute return strategies and alternative risk premium strategies are among our fundamental sources of diversification,” he adds.

Mindful that it is challenging to ensure adequate reward for risk in today’s market, he is also careful “not to put money out the door” unless the opportunities are there and to avoid “trophy assets”, where the competition to invest is fiercer.

“Every financial crisis has the same causes,” O’Reilly argues. “Investors get over-exuberant and overly confident and don’t get rewarded for the risk they take. We have found pockets of value and opportunities by having diverse strategies and being disciplined.”

Saving on costs has become another priority. OPTrust has internally managed its alternatives allocations to real estate, private equity and infrastructure since 2005, via its private markets group.

Last year, the fund added public-market allocations in bonds, foreign exchange and derivatives to its in-house capabilities, so that, today, about 70 per cent of assets are run in-house, by teams in London, Toronto and Sydney.

It’s one of the reasons costs are so low, at just 35 basis points, split between the investment portfolio (24 basis points) and benefits and administration (11 basis points). The fund’s beefed up internal management capabilities have also made it more nimble and sped up the time between decision-making and execution, O’Reilly says. Witness last October, when OPTrust bought a put on the S&P 500 to protect it from downside risk.

“We talked about it for a couple of days and implemented the strategy in a few hours,” O’Reilly says. “If we’d been with an external manager, it would have been harder to do.”

By the end of last year, OPTrust’s new trading desk had completed more than 2850 trades.

Relationships with innovative managers worth the cost

The pension fund’s focus on fees, and the resulting reduction in its manager headcount, are balanced by the importance O’Reilly attaches to manager relationships. If the strategic relationship is right, the fees are worth it, he says.

“I know the emphasis is always on costs, but we want strategic relationships with managers and if we can have this kind of relationship in place, then the value proposition ends up justifying the fees we pay,” he says.

He seeks managers able to offer exposure to new and different strategies and investment approaches that suit the fund’s specific goals, rather than off-the-shelf products. He also wants intellectual cross-fertilisation.

“We want strategic relationships that will suit our investment goals and focus on our fundamental role in enhancing the funded status of the plan,” he says.

He also seeks an honesty in his manager relationships, acknowledging that this involves a certain amount of courage but insisting that it’s also an important reflection of OPTrust’s own internal culture.

“I want our managers to be courageous enough to tell us what we could be doing better,” O’Reilly says. “By the same token, we have to have the courage, and be confident enough, to listen and hear the message.”

“We are in talks with a number of organisations from across the Ontario charitable, not-for-profit, and broader public sectors,” says O’Reilly, who promotes DB pensions globally as the best provider of retirement security. Bringing new employers into the DB offering will help the plan navigate the effects of the ongoing maturation of its client base.