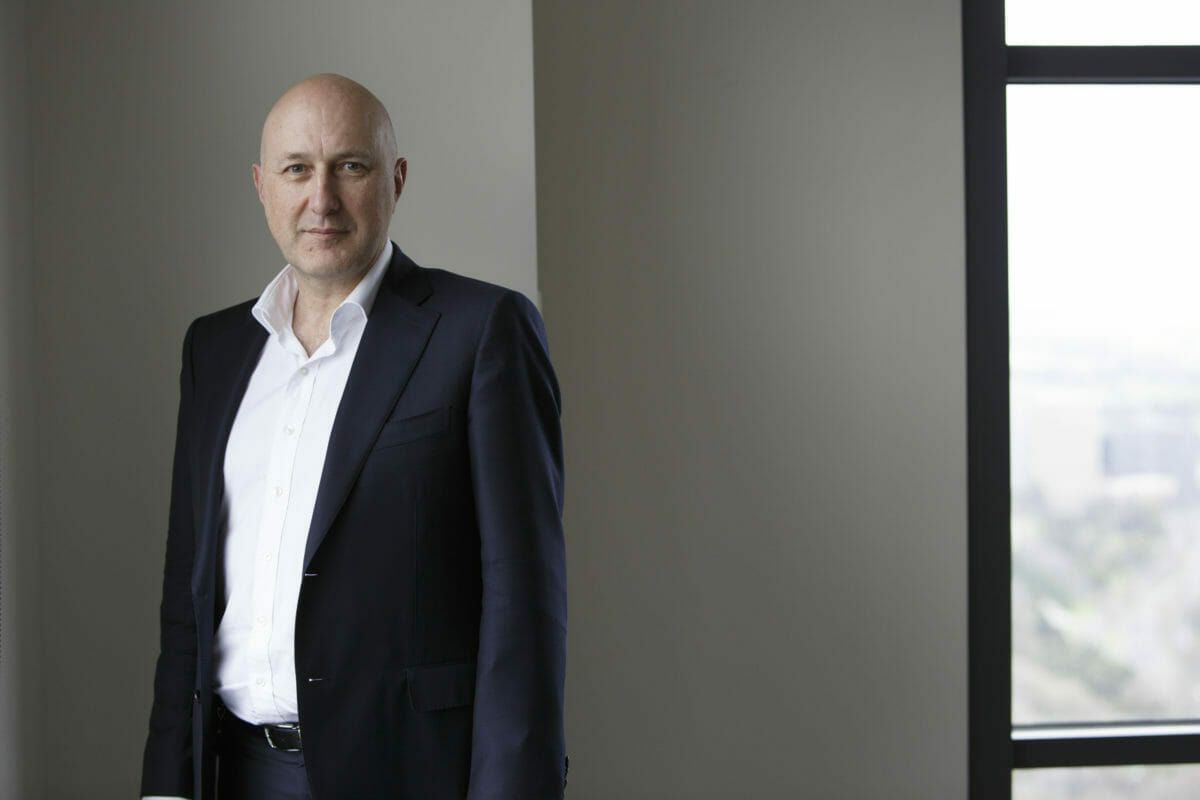 Three large, sophisticated pension funds have named new CIOs. Here’s what you need to know about them.

Stephen Gilmore has been appointed CIO of the NZ$39 billion ($27 billion) New Zealand Super, following the elevation of Matt Whineray to chief executive after four years as CIO.

Gilmore (pictured) comes from across the ditch (Australia) and was previously co-CIO at the A$148 billion ($107 billion) Future Fund. Earlier this year, the Future Fund had a reorganisation, appointing Raphael Arndt the sole CIO with two deputies reporting to him: Wendy Norris on private markets and David George on public markets.

NZ Super and the Future Fund have similar investment approaches; both employ a total portfolio approach to portfolio construction and allocation.

Also this month, Alex Doñé has been named deputy comptroller and CIO of the $200 billion New York City’s Bureau of Asset Management (BAM).

Doñé was previously interim CIO at BAM, where he had worked since 2012, predominantly in private equity.

In that role, he oversaw the roll-out of major new diversity initiatives, including the launch of a search for an investment manager to source and invest in first-time funds and early-stage firms with emerging managers across multiple asset classes. He also oversaw an expansion of BAM’s brokerage program for businesses owned by women and minorities.

Before joining BAM, he served for two years in US president Barack Obama’s administration, as a presidential appointee at the US Department of Commerce’s Minority Business Development Agency.

Doñé is leading an effort to diversify the NYC pension funds’ portfolios into co-investments. He replaces Scott Evans, who was CIO from June 2014 to June 2018.

BAM has also appointed a new head of private equity. J. David Enriquez has been elevated to that position.

Meanwhile, the largest fund in the US, the $360 billion California Public Employees’ Retirement System (CalPERS), is bringing Yu Ben Meng back into its fold, as the Californian was appointed CIO in September.

Meng, who was born in China, has spent the last three years as deputy CIO of China’s State Administration of Foreign Exchange (SAFE).

Prior to his time at SAFE, he spent seven years at CalPERS, with his last role as the investment director of asset allocation. He was also a portfolio manager in fixed income.

At CalPERS, he will look after nearly 400 employees and be responsible for investment policies, risk management, corporate governance standards, and environmental, social, and governance strategies.

Meng replaces Ted Eliopoulos who is moving to New York and has a position at Morgan Stanley.