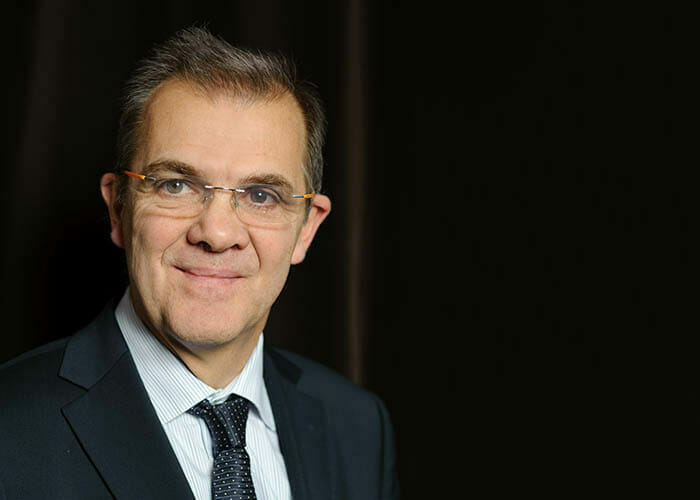 UMR, one of France’s few pension organisations, runs three separate funds, of which the €7.9 billion ($8.9 billion) Corem is the largest; with about 300,000 members, two-thirds of whom are still active, the fund has a healthy growth-seeking allocation comprising equity, property and infrastructure.

Real assets, which Le Bihan favours for the diversification, liability hedging and duration benefits, account for about €900 million in the Corem portfolio – about 11.5 per cent of total assets. The lion’s share of the allocation is in real estate with the remaining 2 per cent in infrastructure. UMR has steadily increased its real-estate allocation over the last decade. In that time, it has also diversified from a bias towards residential housing in Paris, entering new allocations to assets such as hotels, healthcare, logistics and industrial centres.

The portfolio has also diversified assets among France, the rest of Europe and the US, although 70 per cent still remain in France. UMR is managed dynamically and includes direct investment with allocations to funds and funds-of-funds. A key priority through 2018 has been increasing direct real estate investments, which now make up about 40 per cent of the property portfolio, Le Bihan says.

UMR’s infrastructure portfolio dates from 2008. Strategy is focused on generating recurring long-term revenues in regulated markets, visible in its stakes in European telecoms infrastructure. Investments are split between funds (75 per cent) and funds of funds (25 per cent). Tried-and-trusted partners with good track records are favoured.

UMR’s ability to build a diverse real assets allocation outside Europe is crimped by European regulation. Solvency II makes it costly for the French pension fund to invest overseas because of a perceived risk premium.

“Due to the cost of the Solvency II regulation, if we change the risk in the portfolio, our priority is to invest within the eurozone,” Le Bihan explains.

Other new rules President Emmanuel Macron has proposed for France’s pension system are also a cause for concern.

“We think the new rules for French pension funds’ ‘third pillar’ under discussion are not favourable to customers and could be dangerous for our asset liability management,” Le Bihan says.

Under the proposals, retirees will have an “open choice” of either a lump sum or annuity product in the decumulation phase. Le Bihan argues that lump sums should make up only a small proportion of assets during the decumulation phase, to ensure a lifelong income. He adds that the policy also threatens to reduce the fund’s liability horizon, which will damage asset performance.

Corem’s 18.3 per cent equity allocation is invested in two funds-of-funds UMR manages: the Select Europe fund and the UMR Select OECD. Allocations include European equities, US equities, frontier markets and emerging markets, along with a direct allocation to Chinese listed equities. Each fund-of-funds holds about 30-40 funds and strategy is counter-cyclical and value driven, shaped around different styles of active stockpicking using a broad range of asset managers.

About 4.4 per cent of Corem’s assets under management are invested in hedge funds and, as with equity, the UMR Select Alternative portfolio is all invested in funds-of-funds. Although Le Bihan says he is looking into some of the fund choices, he has no plans to change the allocation, which seeks to reduce the volatility from the equity portfolio. UMR has invested in hedge funds since 2002. The pension fund decides on a specific investment strategy internally, before selecting individual hedge funds with the help of its fund managers, as with the equity allocation.

UMR has an internal investment team of four. It has “premium relationships” and frequent contact with five asset managers but works with about 30 in all. The priority is to build long-term relationships based on mutual understanding and confidence.

“We are very selective, particularly for private debt and private equity,” he says.

UMR adjusts its targeted rate of return to market performance and reinforces the investment-grade side of the portfolio when risk levels increase. Despite the impact of low interest rates on the bond allocation, UMR returned 4 per cent in 2017. The pension fund is also improving ESG integration. It now excludes from its investment universe tobacco firms and companies selling firearms to civilians. It also signed the Principles for Responsible Investment this year. 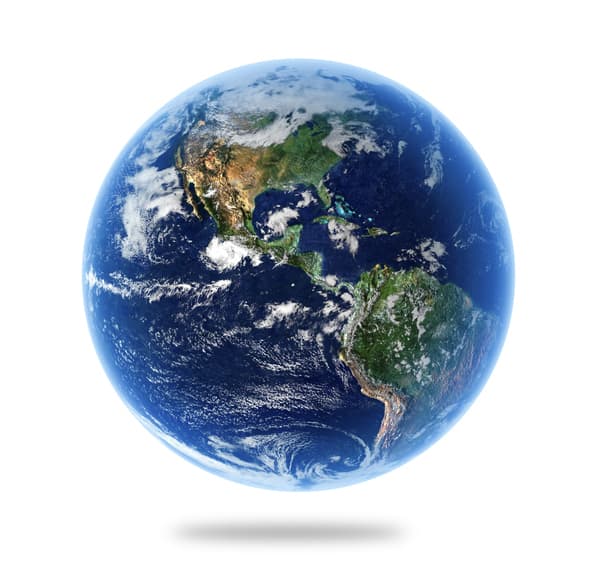