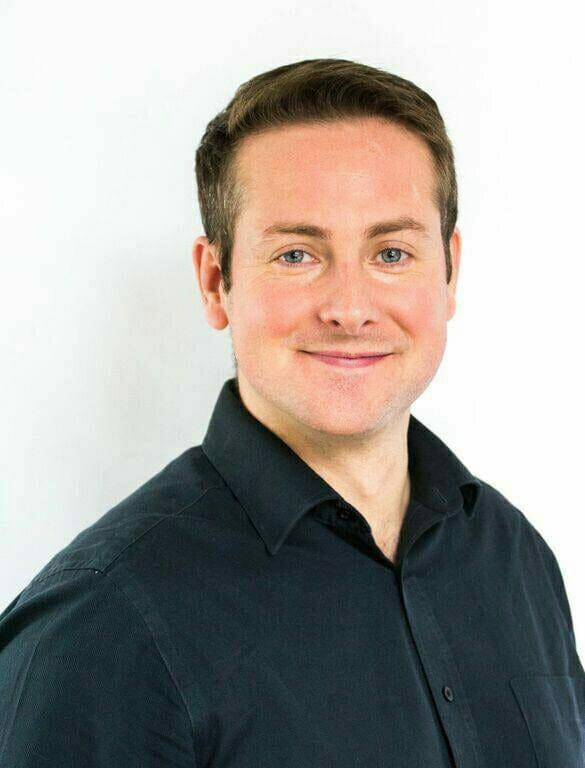 Respecting human rights is still not business as usual, but there are indicators of movement in the right direction. A report released in April shows that more companies than ever are committing to taking steps to address gaps in their human rights management, and the role of public benchmarking as a catalyst for this change should not be underestimated.

In 2017, backed by three large investors and civil society organisations, the Corporate Human Rights Benchmark (CHRB)produced the first publicly available assessment and ranking of the human rights performance of 100 of the largest extractives, apparel and agricultural companies.One aim of the benchmark is to create competition among companies to take action on human rights management and create a race to the top.

April’s Progress Reporton the benchmark shows the race has started.

Law firms, specialist consultancies and advisers such as Norton Rose Fulbright, Freshfields Bruckhaus Deringer and ERM are witnessing increased demand for human rights support. Companies are aiming to improve their absolute human rights performance and their ranking in relation to their peers.

CHRB is one of many initiatives trying to improve the human rights performance of companies and we are seeing a ripple effect. The rise in companies submitting human rights reports has increased four-fold, from 13 in 2015 to 52 in 2017, the non-profit Shift Project states. Meanwhile, the number of corporations now reporting on their public commitments to avoid modern slavery in their supply chain has ballooned to more than 5000. The cherry on top came last October, when Coca-Cola released its first stand-alone human rights report, aligned with the UN Guiding Principles Reporting Framework (UNGP) and partly driven by its position in the first benchmark. Thisincreased disclosure is crucial for accountability and for understanding corporate performance on human rights.

Investors would be wise to note the perils of investing in companies that are nottaking steps forward to address gaps in human rights management or that refuse to make adequate disclosures. These companies could risk a reduced share price and restricted access to capital due to reputational damage and regulatory backlash.For corporations that neglect to tackle human rights,the threat of exclusion from specific funds looms.Issues such as modern-day slavery, worker safety and freedom of association not only have huge impacts on the rights of affected people, but can be material to financial performance.

Despite the obvious risks of not disclosing human rights information, 28 corporations were cited in the CHRB report for not meaningfully engaging, failing to respond to both a $5 trillion investor coalition and CHRB, and not yet participating in the 2018 benchmark engagements. Kraft Heinz, Macy’s, Under Armour and Hermes were among these companies, which also recorded some of the lowest scores in the 2017 benchmark, demonstrating a lack of transparency and no public commitment to managing human rights risks and impacts.

Still a distance to travel

Human rights are not new, the UN “protect, respect, remedy” framework is not new, and the UNGPs are not new. But the tragedy of Rana Plaza five years ago, and a litany of subsequent human rights abuses linked to businesses, demonstrate just how far there is to travel before respecting human rights is business as usual. While there are some ad hoc legislative approaches, such as the UK’s Modern Slavery Act, respect for human rights is largely not a mandatory requirement for businesses. Benchmarks can create positive competition, allow investors and consumers to make informed choices about how to allocate capital and spending power, and provide government with an understanding of the need for further and more powerful legislation.

The 2018 benchmark will launch in November and will bring international scrutiny onto those companies that have failed to respond to societal expectations by not improving their human rights performance. We encourage companies not yet engaging on human rights to pick up the pace, improve disclosure and start moving in the right direction, as the voices demanding change will only get louder the longer they are ignored.