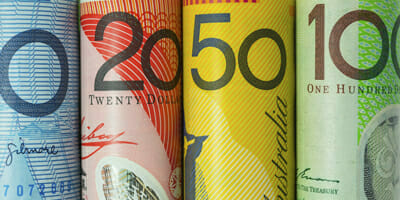 The Australian superannuation industry is often quoted as among the world’s best. However a new report by the Grattan Institute reveals Australian funds charge on average three times the OECD median rate. The report says that superannuation fee reform is the biggest opportunity for micro-economic reform in that country’s economy.

The report’s author, Grattan Institute’s productivity growth program director, Jim Minifie, says that the problem is structural and due to poor design. Because most members go into a default fund, despite fund choice, meaning funds do not compete primarily on fees but are “trapped in a costly game of competing on service levels, marketing and product features”.

The average Australian fund is six times bigger than it was in 2004, yet the savings that such growth should deliver have been almost wholly absorbed by rising costs.

Minifie also says that successive government reforms that have sought to expose funds to greater competition have also had little impact on fees.

The latest round of reforms, Stronger Super, is still being phased in, but it will not cut fees much. Stronger Super includes MySuper, a more uniform set of products for people who do not actively choose their funds. It makes funds somewhat easier to compare, but does little to put downward pressure on fees

In fact Stronger Super will only succeed in reducing fees by 0.1 per cent and further competition is needed to match the low investment costs achieved in other countries.

Minifie says Australian’s are paying $20 billion annually in fees and expenses and that this should be reduced to $10 billion, which could boost retirement incomes by 20 per cent. This would mean a reduction to about 0.5 per cent of funds under management.

He believes the Stronger Super reforms do not sufficiently encourage competition on fees as most employees and employers remain disengaged.

“Many [employers] are no more engaged or informed about superannuation than are their employees,” he says. “Some may select funds that offer a broad range of options at high cost to employees. Some may consider their own costs and benefits before benefits for their staff.”

He proposes that only default funds with the lowest fees be allowed to tender to employers.

This model is used in Chile and New Zealand, where funds compete on price for the right to tender to employers for a set period of two years.

Minifie calculates the average fee for superannuation (including self-managed funds) is 1.19 per cent and contrasts this with investment fees of 0.04 per cent for the Thrift Savings Plan in the US, 0.22 per cent for Sweden’s AP7 and 0.38 per cent for the UK’s Nest.

The full report can be downloaded here

The Grattan Institute is an independent think-tank focused on Australian public policy. 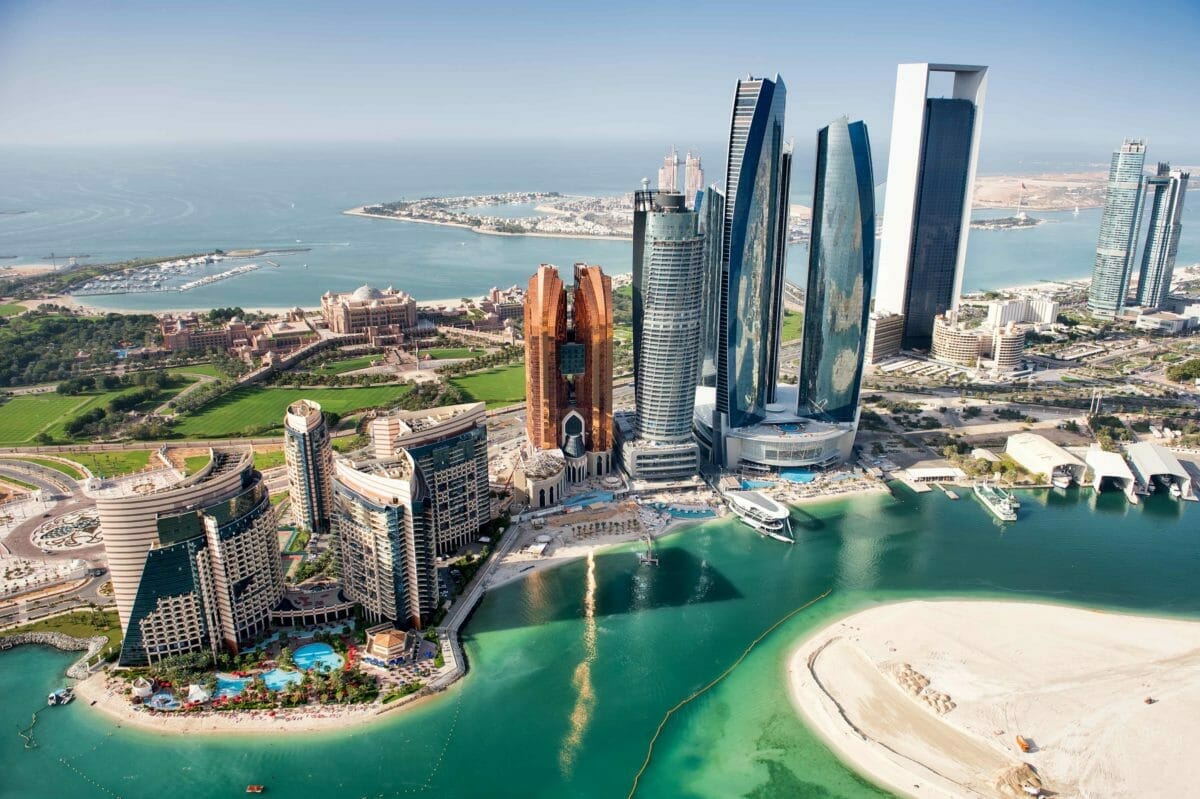