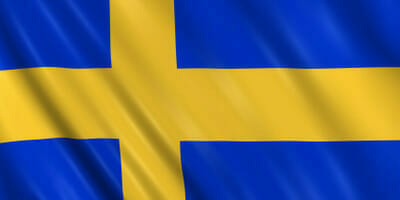 Swedish buffer fund AP2 is investigating a move from traditional market cap-weighted benchmarks for its fixed-income portfolio to using other metrics, such as fiscal sustainability or GDP weights, the fund’s chief investment strategist Tomas Franzen says.

The 216.6-billion Swedish krona ($30.9 billion) fund has more than 36 per cent of its portfolio in investment-grade fixed income, with Franzen saying that the approach could also extend to the fund’s actively managed emerging-markets-debt holdings.

If the fund was to adopt such an approach, it would be in line with the strategy already adopted in AP2’s equity holdings, in which the use of non-market-cap weightings is already well established.

Franzen says that the fund is currently researching this approach as there is an increasing consensus that market-cap weighting for debt securities results in investors having a concentrated exposure to the biggest debt issuers.

AP2 reported in its most recent annual report that its biggest exposure to fixed-income securities is in its home country of Sweden.

This makes up 17 per cent of its overall portfolio, followed by North American fixed-income securities, European at 9 per cent and emerging markets 4 per cent.

“We have been using non-market-cap weightings for the past six or seven years and we are looking to do a similar thing with our fixed-income portfolios and not use the debt footprint, so to say, but rather use other metrics such as fiscal sustainability measures; GDP weights are also a very simple approach,” Franzen says.

“If you look at the credit market, for example, you can also see that fundamental weights could improve your portfolio significantly. So, rather than taking bets on regions, maybe we are trying to use other metrics for other allocations.”

Liquidity constraints
Franzen says that the need for liquidity constrains how broadly the fund can adopt non-market-cap weight approaches, particularly in the emerging-markets segment of its fixed-income portfolio, where there are already inherent liquidity constraints.
“Maybe you cannot deviate very much from the market or debt footprint, but on the margin it can improve your portfolio quite significantly,” he says.
The need for liquidity at the buffer fund was put into sharp focus when AP2 experienced its first net outflows in 2009.
The fund has continued to pay out more in benefits than it has received in contributions in the past two years. Projections of high levels of new retirees in the coming years are predicted to cause net outflows to continue for some time to come.

Deeper into emerging markets debt
In keeping with their established mandate to seek higher returns, the AP funds are expected to take on more controlled risk compared to the risk exposure of the remaining 90 per cent of assets in the Swedish system.
Part of managing this risk is through increasing the diversification of the fund.
In 2011 the fund took the decision to comprehensively reallocate its long-term strategic portfolio from Swedish equities and fixed income towards emerging markets equities and government bonds.
While the fund has had some exposure to emerging markets debt since 2002, the decision to tilt towards emerging markets took its holdings of that market’s debt from 1 per cent to 4 per cent.
Last year, as AP2 wanted to finance the new allocation to EMD local currency from its developed-market sovereign bond portfolio, the fund essentially had to restrict the investments to investment-grade bonds. Currently AP2 has allocations in emerging markets debt to both hard-currency and local-currency sovereign debt. The allocation ratio is three to one favouring local-currency debt, which is essentially a reflection of the overall market structure.

Sticking to benchmarks
The fund uses what Franzen describes as a bespoke JP Morgan index as its benchmark for its local-market exposures.
This benchmark is based on the JP Morgan Government Bond Index – Emerging Market, but has been adjusted to only include investment-grade fixed-income securities.
In keeping with its investment approach to emerging markets equities, the emerging markets debt portfolio also has a tilt toward Asia.
The combined position of the four external managers results in an exposure for the fund that is evenly spread across regions.
This results in a slightly higher allocation to Asia than the benchmark and less of an exposure to Latin America and emerging markets in Eastern Europe.
However, Franzen notes it is up to external managers to select country weightings but that its managers are limited to how far they can stray from the fund’s benchmarks to ensure accurate performance attribution.
“There are a few off-benchmark opportunities they can make and we try to stick to our own benchmarks as much as possible,” he says.
“If not for other reasons, then to not make it too easy for managers to take systematic risk above the benchmark and report that back as alpha. So, there is some leeway but we try and keep that to a minimum.”
AP2 does not have a specific allocation to emerging markets corporate debt, although it does have some exposure to emerging markets corporates through global credit mandates.
“It [emerging markets corporate debt] is not on our research radar, to be honest, at the moment but it could be a natural extension of what we are doing,” Franzen says.

A modest shortfall
However, the fund does not have the capacity to manage emerging markets debt in house.
“We use only global managers and expect them to play both in the security selection and country selection arena,” Franzen explains.
AP2 also externally manages its emerging markets equities holdings. However, it is currently looking at how this might be bought in-house.
“Basically, what our external-manager team is doing is to search for superior external managers and, within a framework of active risk budgeting, allocate the investment capital between them. Of course, they are looking to select managers that are somewhat dissimilar among themselves in order to have diversification and low correlations,” he says.
“But you know it isn’t really the way it works all the time. When something hits the fan, it seems to be all over the place. Against that, a lot of managers have similar exposures to different themes but of course we try to find managers who can diversify among themselves.”
Franzen says the fund’s emerging markets debt has outperformed its developed-market sovereign-debt portfolio.
Over the past two years developed-market sovereign debt has achieved 6.4 per cent in annual returns compared to 11.1 per cent for the emerging-markets-debt portfolio.
Over the past three years the difference has been even greater, with developed-market sovereign debt achieving 5.8 per cent compared with 13.7 per cent for emerging markets debt.
The last year has been a difficult investment environment for emerging markets debt, says Franzen, with currency volatility a drag on returns.
“Where active returns are concerned, it is really a mixed bag over the past 12 months. It has been quite a tough market climate with a lot of currency volatility,” he says.
“On average, however, the managers have not been able to beat their benchmarks, but the shortfall is very modest compared to the benefit of having the asset class as such in the strategic portfolio.” 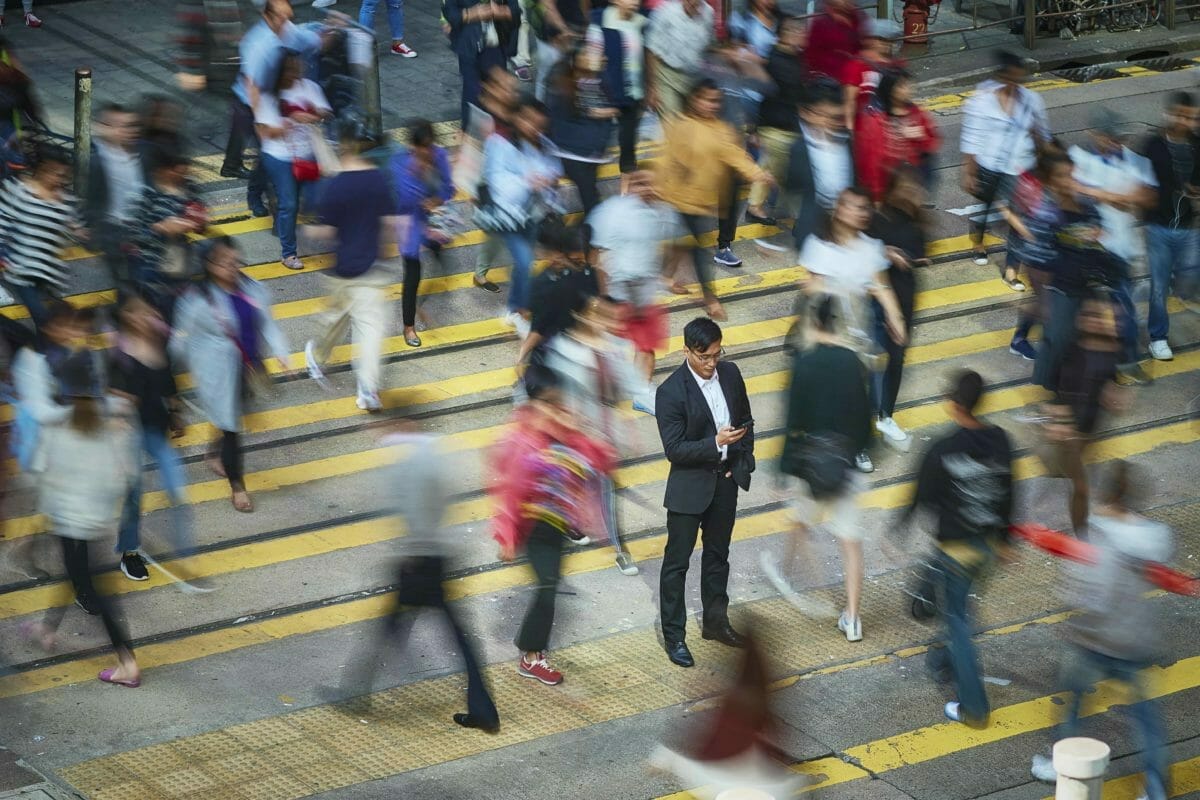 Consultants are recommending investors have as much as 10 per cent of their fixed-income portfolio in emerging markets debt with endowments, public pension funds and even some corporate clients using liability driven investment strategies showing increasing interest in the asset class. Top1000funds.com spoke to consultants from Callan Associates, Hewitt EnnisKnupp, Cambridge Associates and Russell Investments […]
SAM RILEYJuly 18, 2012
View more articles