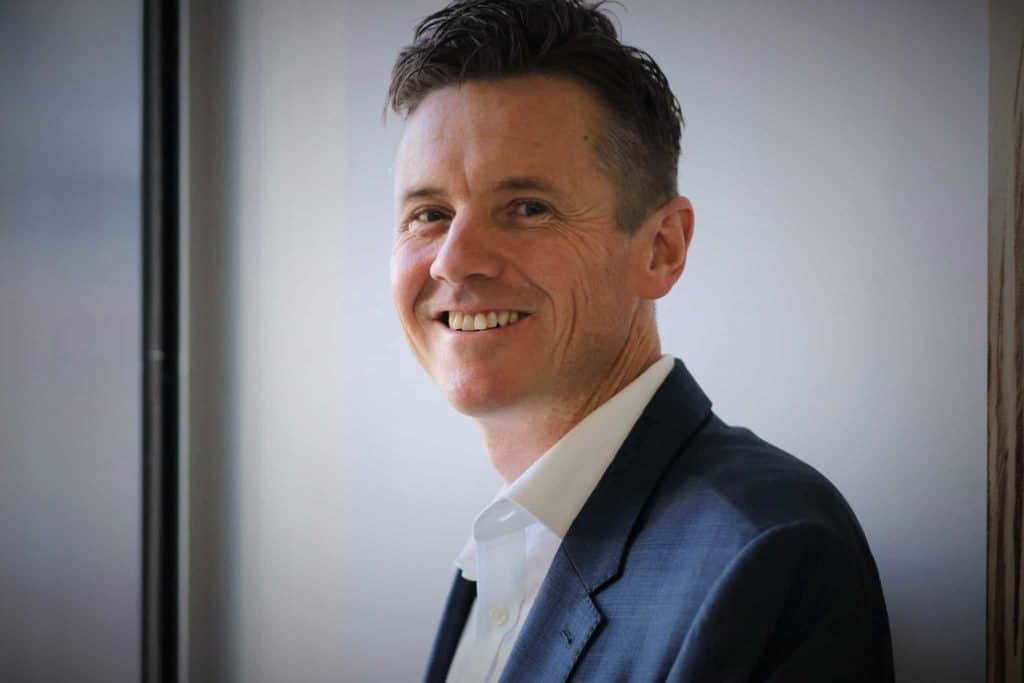 The current coronavirus crisis has created investment governance challenges for Australia’s superannuation funds – with regard to liquidity requirements – that are relevant to any DC scheme which invests in illiquid assets. It highlights the potential impact of agency issues on decision-making during a crisis environment.

The Australian superannuation system is a fascinating case study monitored by pension experts around the world. The current coronavirus crisis has identified new challenges relevant to other countries with an interest in defined contribution (DC) pension models.

Australia’s circa A$3trillion superannuation system is predominantly DC with a reasonable level of mandatory employer contributions (9.5 per cent of income), high representation, and member choice (of fund and investment strategy).

Assets are managed institutionally (by around 200 registered superannuation entities) or can be self-managed (there are around 600,000 self-managed super funds accounting for more than 25 per cent of assets). Institutional funds vary along multiple dimensions including their financial model (profit-for member or commercially operated), membership focus (some funds focus on a specific cohort of the population such as an industry) and investment strategy, notably the degree of illiquid assets which typically ranges between 0 and 40 per cent.

It is important to note that much of APRA’s regulatory model for superannuation funds is principles-based rather than prescriptive. In areas such as liquidity risk management APRA is only prescriptive in saying that a super fund should have a policy which details how liquidity risk is modelled and managed. Much of the detail is left to trustee discretion, and APRA reviews each fund’s policies and assessment and provides feedback to those with weak policies.

The current crisis, a health pandemic which has triggered economic and financial market crises, provides a unique stress test of Australia’s superannuation industry.

The financial market crisis has generated stress events such as volatile and falling equity and credit markets, market liquidity challenges, and a fall in the Australian dollar. These challenges are normal and should be accommodated in stress testing and scenario analysis. The same applies to the behavioural reactions of consumers which has resulted in elevated levels of member switching out of higher risk investment options into cash. All of these issues to date largely sit within stress tests provided by the GFC (Global Financial Crisis).

Every crisis is different and can throw up new stress not considered previously. In this crisis unique issues have emanated from the nature of the health-related economic event, its impact on the economy, and the government policy response. From a plan perspective, isolation strategies resulted in a near-instant unprecedented spike in unemployment, along with a mirror image impact on super fund contributions.

This has impacted some industry sectors, like retail and hospitality, more than others. From a market’s perspective, unlisted assets, notably property and infrastructure (such as airports and toll roads), appear to have been more adversely impacted than in previous crises, with initial markdowns in the order of 7.5 to 10 per cent. And as part of an unparalleled fiscal response the government has allowed economically impacted people to withdraw up to $20,000 from their (preserved) superannuation accounts. Again, the likely impact will be greater on some population cohorts (young to middle-aged, specific industry sectors).

These new stress scenarios have provided a range of investment governance challenges for Australian super funds which are relevant to any DC scheme which invests in illiquid assets.

Much of the media focus in Australia has been on liquidity, strictly the ability to meet cash requirements as they fall due. I don’t expect any liquidity failings of this nature. Rather there are three second order, but equally important issues to focus on.

The first issue is, whether in meeting liquidity requirements, remaining portfolio quality becomes impaired. Impairment could mean many things, with some obvious examples being a portfolio which is well outside its SAA ranges, or a portfolio left with insufficient liquidity to meet a subsequent next possible round of liquidity events. Is there a point at which trustees of super funds need to freeze member redemptions because they would be creating an impaired portfolio for remaining members? The main challenge for some Australian funds will be whether they are now unacceptably overweight unlisted assets, despite recent markdowns.

The second issue relates to equitable unit pricing. Sharp market falls can create stale pricing challenges for funds with illiquid assets, which remain at a fixed valuation until the next periodic valuation. In a sharp falling market, super fund unit prices are likely overstated and vice versa. In the current crisis a number of funds took the step to conduct out-of-cycle revaluations of their illiquid assets to address this very issue. Prior to these revaluations it appears that balanced option unit prices were overstated by 2-3 per cent, with much greater misplacing for some single sector options such as property.

The final issue is the cost incurred to raise liquidity and maintain portfolio shape. The costs of providing liquidity to one member is borne by all members of a fund. The costs of raising liquidity, even in public markets, can increase significantly in a crisis environment. In Australia transaction spreads can be incorporated into unit prices, but these tend to be fixed not variable.

These issues are complex. There are no prescriptive standards. This places the onus back on super fund trustees to address these difficult questions. For instance: how do you define acceptable portfolio quality? What is a tolerable level of suspected stale pricing (‘suspected’ because one can only estimate the market movement in unlisted assets)? And when does the performance impact of providing liquidity become unreasonable? Having clear policies prior to a market crisis removes the potential impact of agency issues on decision-making during a crisis environment.

These issues also generate reflections on the regulatory model. For complex but important issues such as these, would a more prescriptive regulatory approach be merited? I think so, as it sets a baseline and removes interpretation. It would also provide the regulator with better aggregate information on these issues.

The current crisis has shone a light on some complex second-order issues for DC pension funds and the complicated investment governance challenges they face. Hopefully funds and regulators around the world take the opportunity to consider the issues and reflect on the opportunity to make their retirement systems more robust.

David Bell is executive director of the Conexus Institute