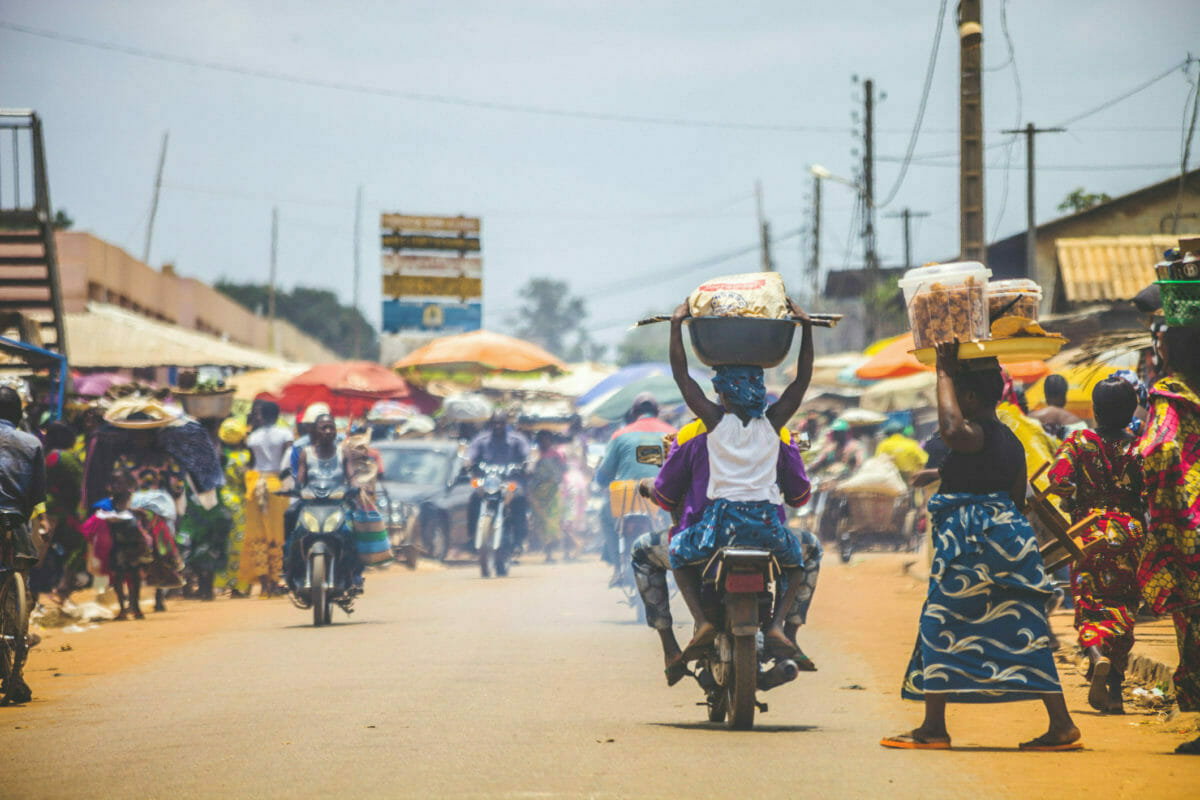 Investors have pulled $83 billion from emerging markets since the beginning of the COVID-19 crisis, the largest capital outflow ever recorded, and the IMF and the World Bank are calling on G20 countries to show relief in dealing with their emerging market counterparts.

Following a meeting of G20 finance ministers and central bank governors on Monday March 23, IMF managing director, Kristalina Georgieva predicted there would be a global downturn at least as bad as the 2008 financial crisis but there will be a recovery in 2021.

Georgieva pointed out that advanced economies were in a much better position to respond to the crisis.

“Many emerging markets face significant challenges, they are badly effected by outward capital flows and their domestic activity will be severely impacted as countries respond to the epidemic,” she said. “We are particularly concerned about low income countries in debt distress. An issue we are working closely with the World Bank.”

Meanwhile the World Bank Group president, David Malpass, made a call to action to the G20.

“I urge all official bilateral creditors of the poorest countries to act with immediate effect to help International Development Association countries through debt relief, allowing the countries to concentrate their resources on fighting the pandemic. In many cases this will require comprehensive and fair debt restructuring that includes NPV reductions sufficient for restoring debt sustainability,” he said.

“I’m calling on the G20 Leaders to allow the poorest countries to suspend all repayments of official bilateral credit until the World Bank and the IMF have made a full assessment of their reconstruction and financing needs.”

According to commentary on Nasdaq, shares of iShares Core MSCI Emerging Markets ETF entered into oversold territory on Monday, with trades as low as $36.24 per share. Its 52-week range is $35.86 per share, with $55.45 the high in that time frame.

Nasdaq defines “oversold territory” using its momentum measuring Relative Strength Index, with a stock considered oversold if the RSI falls below 30, on a scale of one to 100.

“A bullish investor could look at [the] 29.9 reading as a sign that the recent heavy selling is in the process of exhausting itself, and begin to look for entry point opportunities on the buy side,” the commentary said.

Will there be a V-Shape recovery?

Commentators agree that the recovery to markets and the economy depends on the speed of the containment.

“The outlook for global growth for 2020 is negative, and we will have a recession at least as bad as the GFC or worse, but expect a recovery in 2021,” the IMF’s Georgieva said.

“To get to [the recovery] it is paramount to prioritise containment and strengthen health systems everywhere. The economic impact will be severe but the faster the virus stops the quicker and stronger the recovery will be.”

Campbell Harvey, Professor of Finance at Duke University said this health crisis was different to the global financial crisis.

“It’s not like the GFC which got worse and worse over the years,” he said. “It is moving faster but also; it can be resolved faster.”

He pointed out that the short horizon could be fairly short and that there was a chance there could be a dramatic downturn in the short term followed by a dramatic upturn.

“There is a sudden stop where the country grinds to a halt but it can also be a sudden start,” he said. “The coronavirus outbreak looks really terrible in the short term but if we play our cards right it will be a V-shaped recession rather than a U or an L- shaped recession.”

Professor at the London School of Economics and Political Science, Iain Begg, agreed the recovery will depend on the length of time of the lockdown.

“We don’t know how severe the impact of the lockdowns will be on the economy. I can imagine a situation where it is quite severe if the lockdown persists for a long time. There are many sectors that are closed for the duration of the lockdown,” he said, naming tourism, retail, travel and some parts of manufacturing.

“Whether it lasts three weeks or three months is the critical variable. Some sectors like healthcare will boom but the vast majority of the economy will be affected. So it could be a much more significant sharp recession after which, assuming the virus is conquered, there could be a very sharp recovery. The timing of this is so uncertain that predictions are almost pointless.” 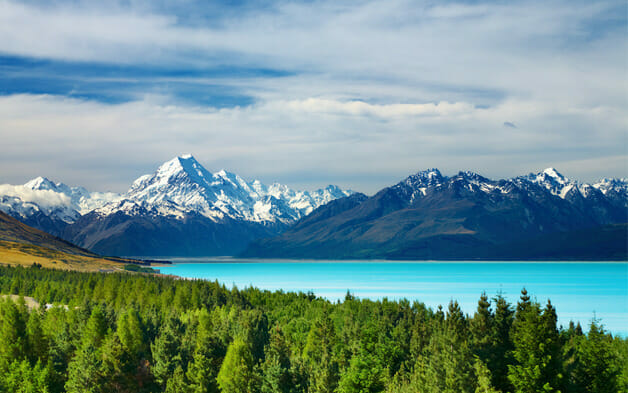