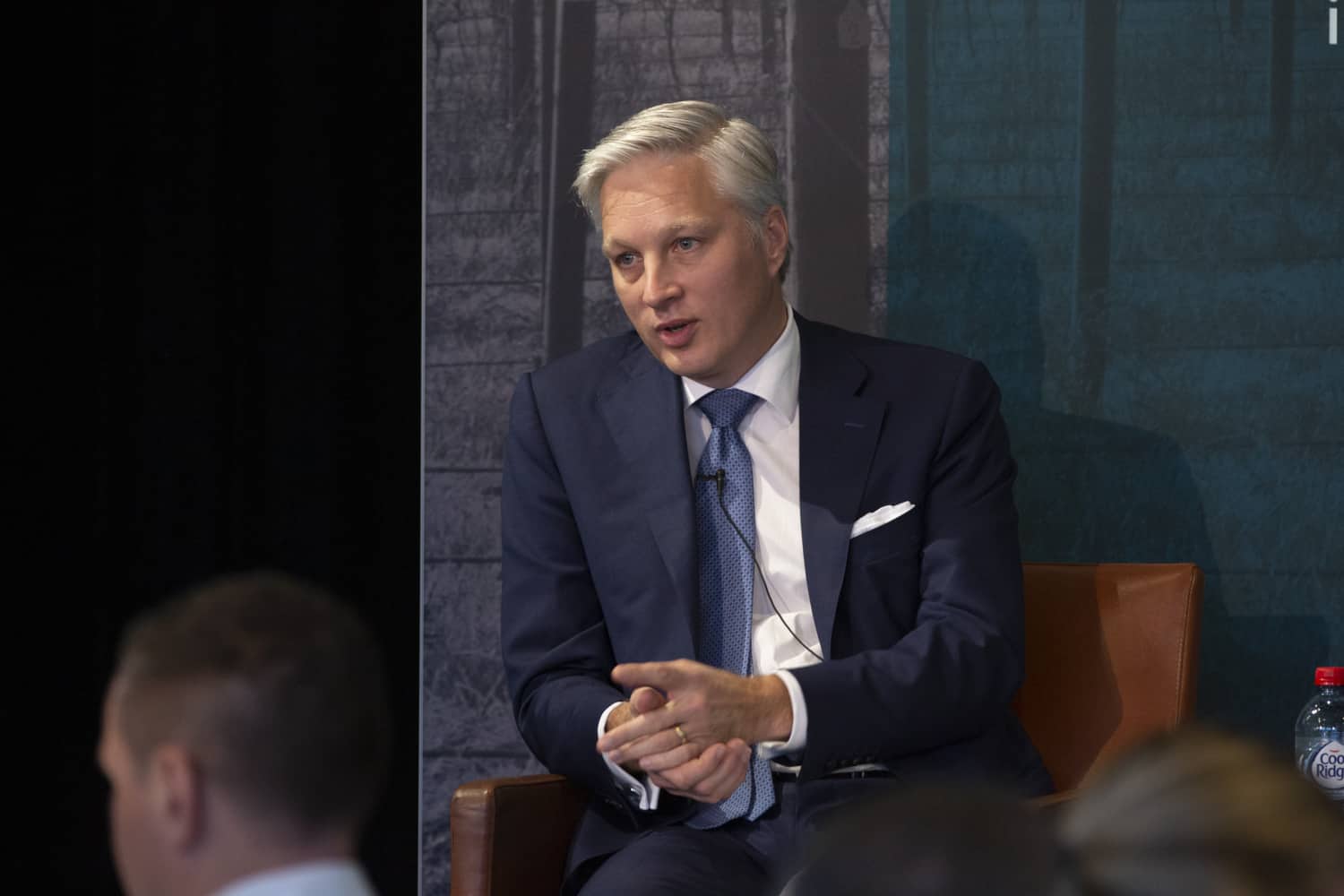 Stefan Dunatov, head of investment strategy and risk at Canada’s BCI, says long term investors should forget about diversification at the strategic level and instead focus on buying growth beta assets.

Dunatov, who joined British Columbia Investment Management two years ago, said the most successful portfolios over the last 40 years invested in equities, real estate and infrastructure which were all just various plays on growth. Under his guidance, the $170 billion fund has increased its allocation to private assets and focused on buying investments with predictable income flows.

“We have to be honest with ourselves and admit that being long growth beta is the answer to investing in the long term,” Dunatov told a roomful of asset owners and consultants at a recent Conexus Financial conference. “It exposes what I call the fallacy of composition when it comes to portfolio theory. Diversification works at a portfolio level. Diversification doesn’t go up, it doesn’t work at the strategic level and at the strategic level you want to own growth beta.”

The former chief investment officer of Coal Pension Trustees Services said that with interest rates near zero, institutional investors had to think differently about monetary policy, which could mean the markets will have to contend with negative interest rates for the next 20 years. He said it was time to “think outside the box and think a little more laterally and unconventionally.”

“When you are sitting down to current long term strategy that you have, you have to disconnect current zero rates from what valuations are telling you,” he said. “How do you reconcile a zero rate world with valuations and equity risk premiums still telling you that you are probably going to get 6 or 8 per cent in the equities space? How does that work?”

Dunatov said the challenge for asset owners right now was figuring out how to invest in a zero rate policy world that was still growing, albeit slowly. He said BCI, which manage assets for British Columbia’s public sector, spends a lot of time focused on liquidity in the portfolio to make sure the strategy of owning growth assets is robust enough in the event of a downturn.

“That is probably the most important thing,” he said. “How do I know that I’m not going to sell them in a drawdown? We spend a lot of time on the liquidity aspect of that. Just imagine that there are only two sorts of bad worlds – a hard stop world like 2008 or a slow stop world like 1991,1992, 1993. We need to know that we will have the liquidity to get through both of them. As we are in net outflow mode, crystallising losses destroys wealth.”

Even so, one of Dunatov’s three key changes at BCI has seen the fund increase its allocation to private assets, a repeat of his strategy at Coal Pension where private assets had doubled by the time he left to make up closer to 45 per cent of the portfolio. The other changes include investing down the capital structure, particularly in private credit, as yields have rallied and a focus on owning assets with predictable income streams.

“Whether that is in equities, private credit, infra, real estate (we are looking for) more predicable income flows,” said Dunatov. “When it comes to equities, I would point that even in the crisis, lots of companies kept paying their dividends. Nestle still sold lots of milk products around the world and still kept paying dividends. So there are really good companies around that world that still do that.”

As a result, the strategy has seen BCI switch money into real estate, sell public equities in favour of private credit and real estate and buy more private equity, where the fund is “looking at deals that maybe (it) would not have done beforehand,” said Dunatov. He added that the fund had also sped up the reduction in exposure to the Canadian market to make the portfolio more global.

As for emerging markets, the investment strategist said while he was less convinced on the debt side the fund had made a “general push” into more peripheral markets. “We are not far off what you would call a benchmark position,” he added.