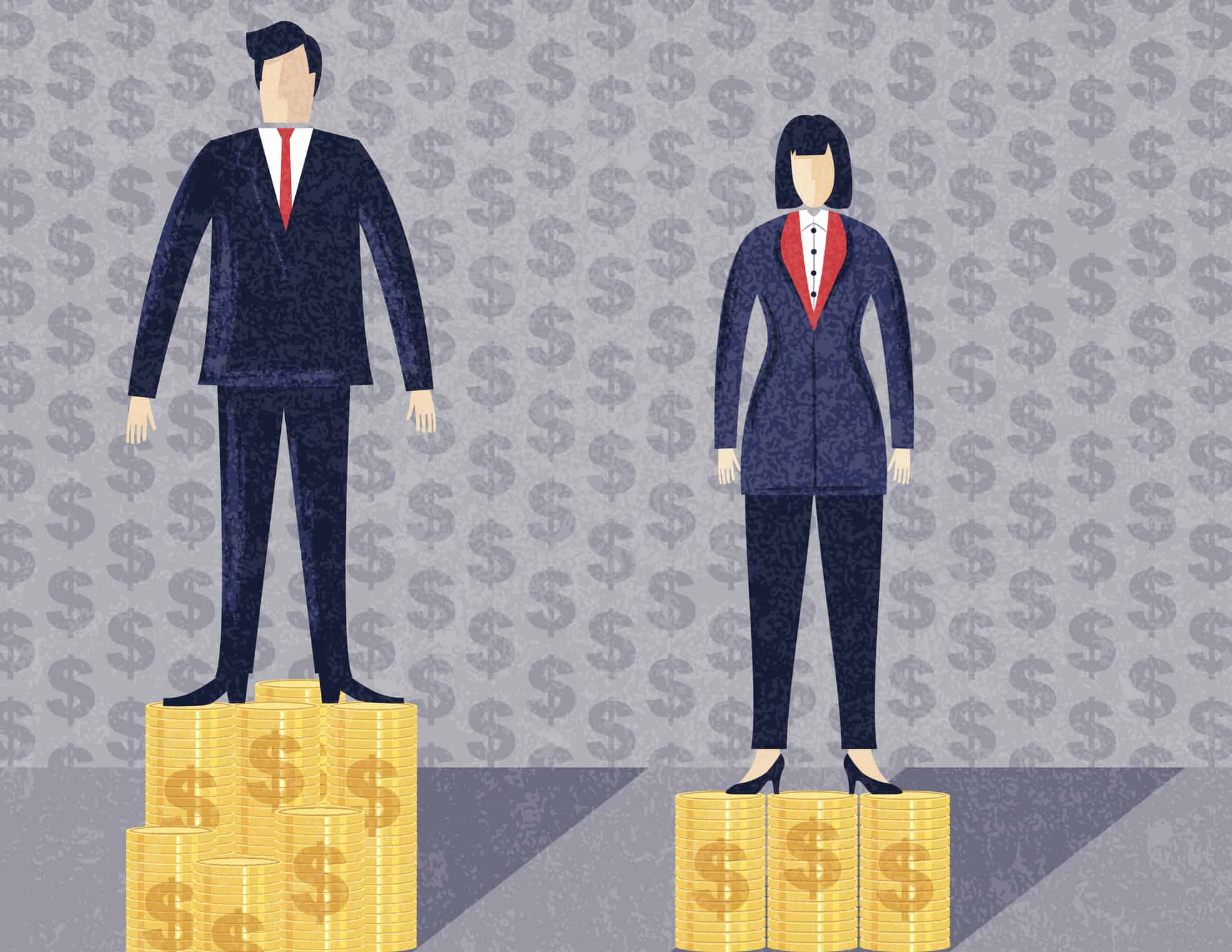 The gender gap in modern day companies begins in the preferences of CEOs developed during seminal years and produces significant real effects including reduced productivity and company performance according to a new academic study.

The origins and real effects of the gender gap: evidence from CEO’s formative years authored by professors Ran Duchin from the University of Washington, Mikhail Simutin from the University of Toronto and Denis Sosyura from the Arizona State University, looked at the gender gap in US conglomerates, where it originates and what it means for investors. Because conglomerates account for more than 60 per cent of the S&P 1500 this has important economic consequences, the study says.

The study shows that male CEOs allocate more investment capital to male division heads than they do to female division heads in the same firm, and that the effect of gender on capital budgeting introduces frictions and erodes investment efficiency. It shows that this gender gap can be traced back to CEO preferences developed during formative years and is influenced by their parents, schools and neighbourhoods.

“The resource allocations reflect the decision maker’s personal gender attitudes, and their attitudes can be traced to formative years,” Mikhail Simutin from the University of Toronto says.

“CEOs who have experiences of gender imbalances in their formative years under-allocate to divisions where it is needed and over-allocate where it is not. Capital does not flow in the best possible way. We observe worse operating performance by CEOs with that gender imbalance,” he says. “The background of the CEO appears to translate into decisions that are potentially sub optimal. This manifests in worse returns for the company.”

“That degree of underperformance is not huge but it’s there. It’s a statistically significant relationship. Our results say companies with a greater imbalance perform less well, allocate less efficiently and have lower returns. We find an association and this needs to be a bit better understood.”

This result, that formative years matter, has been demonstrated in other studies too, Simutin says, including a study of the CEO expectations of inflation linked to the inflationary environments they experienced in their formative years.

“It is important to be aware of how we deal with others, whether it is conscious or sub conscious. The board and overseeing power can pay attention to that too, the fact that formative years matter,” he says. “From an investor’s point of view it is an incremental variable they can pay attention to and there are certainly implications they can draw from that.”

Simution says companies where there is more balance in place, such as more women on the board or a woman chair, have more checks and balances and the mis allocation is more muted.”

The 2019 McKinsey Women in the Workplace study, which looks at more than 600 companies over a five year period, shows that women continue to be under-represented at every level of a corporation’s hierachy. But it also shows that the culture of the workplace is as important as changing the number of women represented at all levels of the corporation.

“All employees should feel respected and that they have an equal opportunity to grow and advance. Employees care deeply about opportunity and fairness, not only for themselves but for everyone. They want the system to be fair,” the McKinsey report says.

“While the idea of bias in decision making has been well documented, this is important research that more directly ties characteristics and background like family, community, country of origin to gender related attitudes and behaviours ultimately impacting CEO decision making as it relates to capital allocation,” she said of the Simutin research.

Zvan points to evidence of diversity having an impact on the bottom line of companies including that from Catalyst – a global non-profit working with some of the world’s most powerful CEOs and leading companies to help build workplaces that work for women – which found companies with three or more female directors significantly outperformed those with fewer women.

But Catalyst and other leading experts are encouraging companies to ‘go beyond the business case’ by focusing on diversity and inclusion as talent issues, rather than the bottom line. They argue that focusing solely on the ROI of diversity inevitably becomes more about compliance than about building a culture that leverages the innovation of a diverse workforce.

“Companies are discovering that by supporting and promoting a diverse and inclusive workplace they are gaining benefits that go beyond the optics. Inclusive and diverse companies perform better in the face of disruption, shifting workforce demographics and changing consumer preferences,” she says. “Organizations best positioned to compete will be those that bring together diverse perspectives but create inclusive cultures where teams can thrive.”

The good news, is that Simutin and his colleagues are working on a revision of the paper which will include generational results, specifically looking at younger CEOs.

“All these effects we document in our paper are more pronounced for an older generation – the generation is important not the age.”

The average age of a CEO in the S&P1500 is about 60, he says, and future CEOs will be very different. “I find it interesting in conjunction with the generational result – it’s a bit depressing but also optimistic. Our kids are growing up in a different environment, if there is a refreshment of CEOs with the next generation coming in, our results suggest change will continue to happen.  To the extent you believe these results and firms run by current CEOs with a gender imbalance make sub optional decisions around capital allocation, and if they are replaced by others who don’t do that, then companies could perform better in the future.”