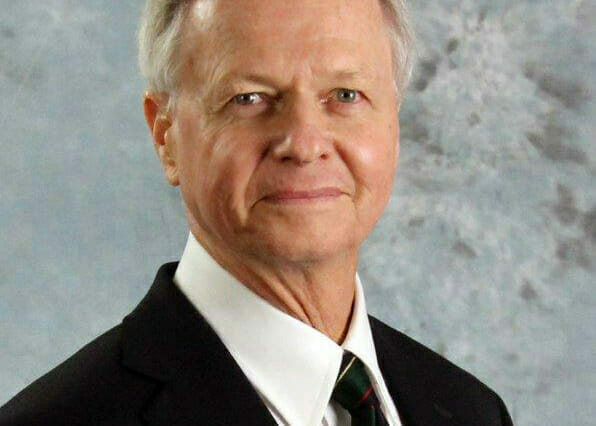 The $37 billion Utah Retirement Systems (URS) will allocate to private equity managers directly, rather than through funds-of-funds, for the first time since it began investing in the asset class 35 years ago.

Private equity is the only asset class where URS still doesn’t control manager selection. The fund has 9 per cent allocated to private equity, which has returned 10.9 per cent over 10 years.

The move to picking its own managers is a bid to improve risk-return and will involve reducing its manager roster and focusing on larger investments in more concentrated portfolios. URS is still unsure about the number of key manager relationships it will whittle down to for private equity but knows it has way too many now.

Going directly to select managers means URS will move away from so-called gatekeepers, the funds-of-funds that make commitments on behalf of clients. URS’s 2017 annual report states that, “the majority of the private equity partnership investments are managed by two gatekeepers”.

As part of the change, URS is looking internally at what its value proposition to general partners might be.

“Managers say, ‘I can take money from anywhere, so why should I take it from you?’ ” URS chief investment officer Bruce Cundick says. “We are going to lose in the fee game and in aligning interest if we can’t give them a value proposition.”

Utah has invested in alternatives since the early 1980s, so it has a long tail of lessons it has learnt. This has taught Cundick, who has been at the fund since 2001, that success in the alternatives allocation depends greatly on implementation. The fund has 40 per cent across private equity, real assets and absolute return.

Across alternatives, URS looks for a couple of things in the managers with whom it partners; one of them is investments that use their personal capital. Observing managers’ reactions to the fund’s insistence on this point is insightful, Cundick says.

“If a manager says it isn’t going to put money into a fund it’s trying to sell, it shows me that it’s not motivated enough to be on our side of the table and it’s better for us to walk away,” Cundick says.

“We scenario-test every manager to see what they will contribute on a risk basis,” Cundick explains.

Alignment involves other areas, too, such as insisting managers take on the duties that assure their good behaviour.

“We would struggle to understand how someone would outright refuse to be a fiduciary to the fund they manage,” Cundick says.

Fee negotiation hinges on three basic concerns: Is it fair, is it well aligned, and how capable is the manager?

An overweight position in real assets and private equity, and an underweight to equities and bonds positioned the Ohio School Employees Retirement System for success in the last year but CIO Farouki Majeed is now even more convinced a stagflationary environment is likely and is positioning the fund accordingly.
Amanda WhiteAugust 16, 2022
View more articles