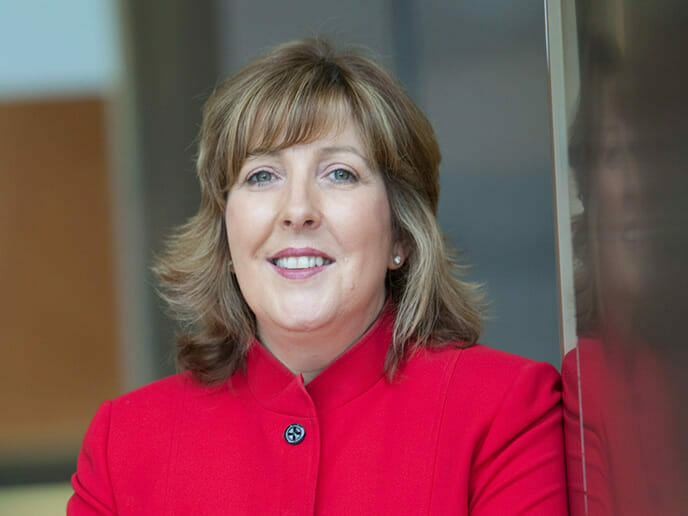 Increasing memberships in Latin America and the Middle East, ensure signatories embark on a real and ongoing integration ESG principles, and doing more to put the ‘S’ in ESG are just some of the current initiatives for the world’s leading proponent of responsible investment, the PRI. The UN-backed organisation, established in 2006, counts more than 1800 global asset owners, managers and consultants as signatories, committed to its six principles designed to integrate ESG considerations into investment practice. With a combined $70 trillion under management, PRI signatories have the influence to create real change within the companies and markets they invest – something the PRI will stress at its PRI in Person conference in San Francisco this week.

The conference will feature a keynote address from former US vice-president Al Gore, a speech from California State Treasurer John Chiang, and an interview with Unilever chief executive Paul Polman. This year’s wide-ranging program spans the importance of diversity, corporate tax transparency, how investors can help tackle modern slavery and labour issues, and the new technology that is changing ESG.

Encouraging investors to act on climate change and identifying new low-carbon investment opportunities remain overarching themes, and the conference marks the formal launch of the Investor Agenda, developed by the PRI and partner organisations such as Ceres and CDP to accelerate action on achieving the goals of the Paris Agreement.

It’s a challenging message to get across against a backdrop of recovering energy prices that will, for the first time in a while, test investors’ commitment to not investing in fossil fuels and helping combat climate change.

For PRI chief executive Fiona Reynolds, the move away from fossil fuels is inevitable and holding energy assets is the real risk.

“Investors need to address the issue of capital re-allocation to avoid stranded assets and to protect their portfolio returns,” Reynolds says. “Rather than invest in fossil fuels, investors should seek new investment opportunities in clean technologies and renewables.”

It’s a message the PRI will push with a new piece of research, to be unveiled at the conference. The Inevitable Policy Response (IPR) argues that policy changes make fossil fuel investment highly risky. Unless investors and governments take much stronger action on climate change now, the argument goes, governments will be forced to implement harsh and sweeping measures to limit global emissions in a way that could create disruption in capital markets.

Nor, Reynolds says, has the organisation’s momentum been dented by US President Donald Trump’s decision to take the US out of the Paris agreement. In fact, she says, it has done the opposite.

“Ironically, President Trump pulling out of Paris has actually galvanised many investors to re-commit to action on climate,” she says. “We see this through our own US investor base and in movements such as the US-based ‘We are Still In’ coalition.”

The conference is also an opportunity to mark progress on challenges that have come from within the organisation. The PRI has come under fire for not pushing signatories, particularly asset managers, hard enough on ESG.

“We have long been aware of the fact that many investment managers were using the PRI as a sort of kitemark, something they signed in order to win mandates but without any real commitment,” Reynolds says. To address this, she points to the introduction of new accountability measures that ensure potential signatories are “keenly aware” that joining the PRI isn’t a “free ride but entails real work and ongoing commitment”.

The PRI has put about 174 of its signatories on a watchlist for failing to demonstrate a minimum standard of responsible investment activity. In the same way that proactive asset owners cajole investee companies on ESG, the PRI is now engaging with its own members to improve on ESG or risk being thrown out of the organisation.

“They have responded positively, and we will work with them over the next two years to help improve their performance,” Reynolds says.

The PRI has also produced an asset owner manager selection guide to help investors ensure that the managers they appoint share their ESG vision but methods involve carrot along with stick. The organisation has introduced a leaders’ board to recognise good practices on ESG integration and sustainability and a new awards program for outstanding individual projects by investors.

“These measures will hopefully encourage all investors to look more closely at their own performances and want to be part of the ESG success story,” Reynolds says.

PRI membership has grown fastest in Asia in recent months; US membership has also grown, enthuses Reynolds. Now her focus is on the Middle East and Latin America where the PRI recently appointed a Columbia-based chief to promote growth in the region. Two new reports in association with the CFA Institute will explore the barriers to ESG integration in equities and fixed income in the Americas, and one panel session at the conference focuses on the risks and opportunities of responsible investment in Latin America.

Reynolds cites different ESG issues moving up the agenda, such as cybersecurity and changes in the labour force due to technological disruption and the transition away from fossil fuels. This year’s conference will also include a session on asset owners’ role in tackling the changing face of labour across different markets, sectors and asset classes.

Reynolds is also determined to focus more on the ‘S’, for social, in ESG.

“S issues often get short shrift in ESG discussions,” she says. To improve on this, the PRI will release a new report on how investors can tackle income inequality, something Reynolds says she has wanted to examine more closely for a long time.

“We are very encouraged by the progress we continue to see by asset owners, though a great deal of work remains to be done,” she says.

Amanda WhiteMay 8, 2018
Home>PRI in Person>PRI focused on commitment to task