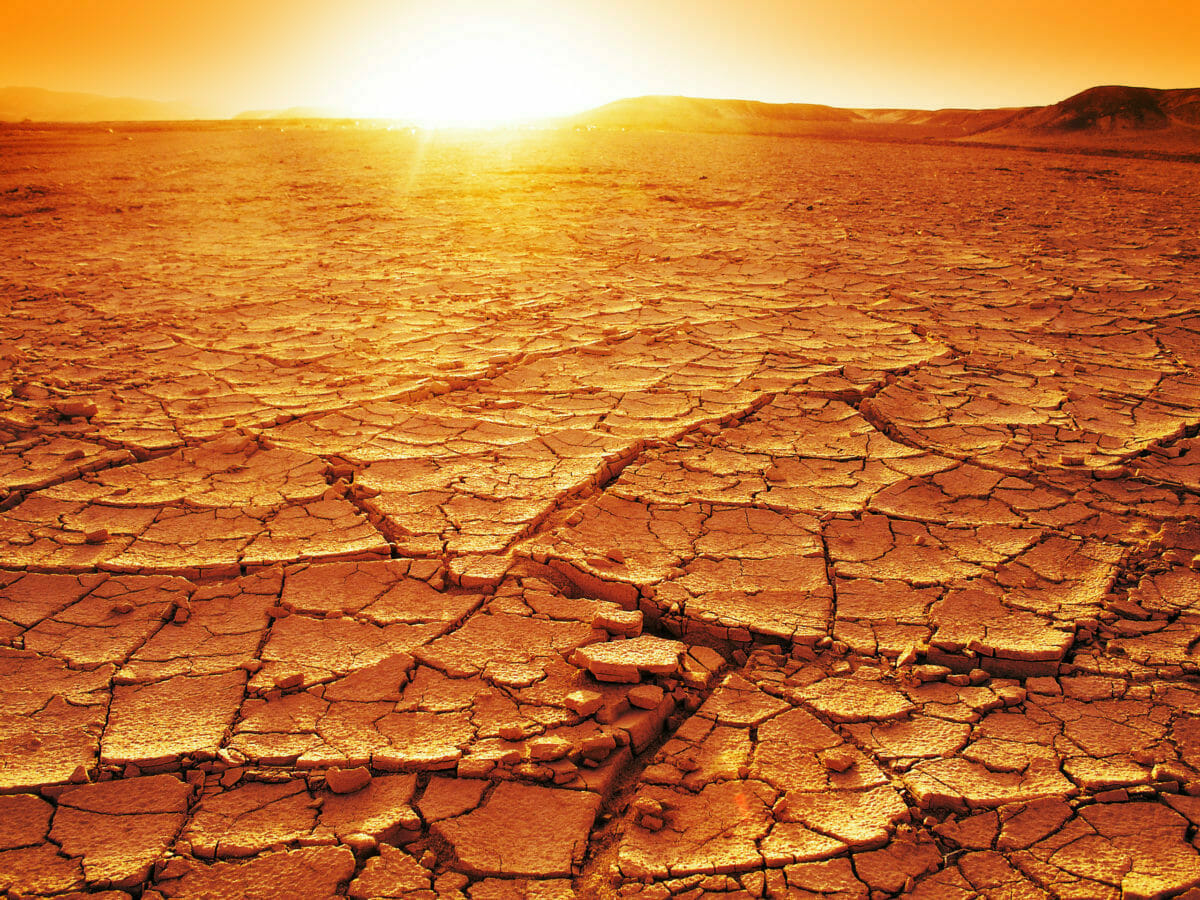 Golden sunset at a desert. Dry and thirsty soil.

Thwarting the practice – whereby companies publicly support the Paris agreement on climate change but also back trade associations that lobby against it – has become one of the most important strands of the pension fund’s active ownership strategy within its SEK454.3 billion ($50 billion) equity allocation.

Using shareholder resolutions, AP7 will demand transparency on companies’ true positions, how much they spend on climate lobbying and under what circumstances they would leave these powerful trade organisations.

“Right now, we are focusing most on corporate lobbying,” says Johan Florén, head of communications and ESG at AP7. The real danger lies in the role influential lobby groups, backed by corporate sponsors, have in obstructing national legislation, he explains.

“The Paris agreement needs strong regulation on a national level,” Florén says. “If we don’t have this, it won’t have any effect, so companies working against climate regulation are a real threat.”

Corporations had a taste of what’s to come earlier this year, when AP7 co-filed a resolution against Australian mining giant Rio Tinto. The UK and Australia-listed company is one of the worst offenders, Florén says.

Although Rio has pulled out of coal, it is still funding lobby groups like the Minerals Council of Australia, which is accused of obstructing climate policy and actively pushing governments to continue to support coal-fired energy.

AP7’s resolution, which was co-filed by the £8 billion ($11.1 billion) Church of England Pensions Board and A$11 billion ($8 billion) Australian pension fund Local Government Super failed but it attracted the support of 18.3 per cent of Rio Tinto’s shareholders.

“It is not hopeless; next year, things might well have changed,” Florén says.

AP7’s crackdown on climate lobbying is already helping drive change at other energy companies as well.

BHP Billiton has released a report laying out ground rules for its continued membership in industry associations and has committed to withdrawing from the World Coal Association over differences on climate change.

“ALEC was moving towards climate denial and Exxon said [it couldn’t] be a member anymore,” Florén says. “That means Exxon has become a part of the engagement process at a micro level, changing attitudes and behaviour. It is very positive.”

Laggards, which number about 65, are excluded from its index-tracking MSCI All-Country World Index allocation until they change, when they are reinstated.

“We see from the reaction of targeted companies that they are listening and changing,” Florén says. “We have situations where some we have been trying to engage with for years suddenly contact us.”

Strategy: countering gaps in the index

AP7’s assets are split between a large allocation to equity and a much smaller one to fixed income. The equity fund comprises a 96 per cent passive global equities allocation and a 4 per cent allocation to private equity; it uses leverage through derivatives to generate higher returns.

“Because we invest in the whole market, all the problems out there are ours,” Florén says.

New strategies in the equity portfolio include halving the use of leverage from 50 per cent to 25 per cent, introducing factor exposure, and increasing the small allocations to private equity and emerging markets by 1-2 per cent.

“The MSCI country index has a tilt to large caps and is underweight emerging markets,” Florén says.

He adds that the fund will also introduce a new small-cap bucket at some stage. Factor exposure will include value, size and quality and will account for about 10 per cent of the equity portfolio.

The new mandates mark an important step in AP7’s integration of impact investing into its equity manager selection and follow on from introducing a clean-tech portfolio in private equity and green bonds in fixed income.

“Finding managers has been a long and thoughtful process; we have found some of the best performers financially and from a sustainability perspective; we can’t compromise our financial return.” The new managers target returns above the passive portfolio.

The new mandates also tie-in with AP7’s ambition to incorporate UN Sustainable Development Goals (SDGs) six and 13, which focus on water and climate challenges. The reality of integrating SDGs into investment strategy has proved a challenge, Florén says.

“The SDGs are the typical global, UN-backed type of sustainability initiative we like. But when we started digging into the 17 targets, we were overwhelmed. They contain all the world’s problems and some of them contradict each other,” he explains.

Rather than develop an SDG portfolio with all 17 categories, AP7’s approach has been to start by picking individual SDGs that it can realistically integrate, and develop strategy from there. Florén also notes that measuring impact remains a huge challenge.

“It’s not just about measuring the litres of water or carbon saved, because this is just a number,” he says. “The real question is measuring the utility to society, to overall sustainable development.”