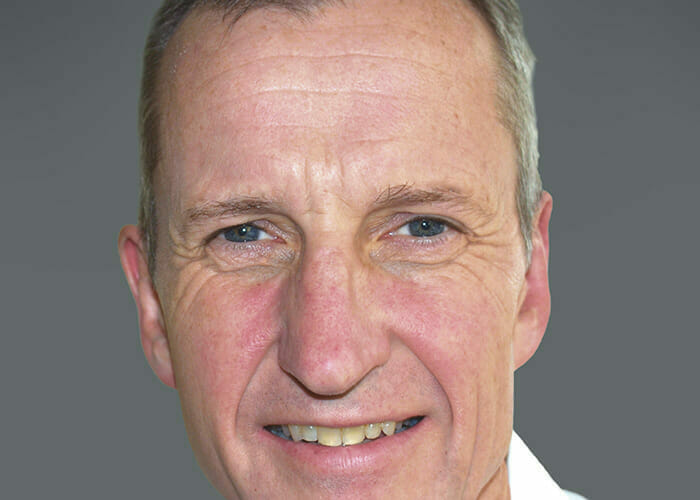 No matter which particular legislative backdrop you happen to operate in, the fiduciary role is a demanding one. Those who are responsible for managing other people’s money are in an unenviable position. In the widely quoted language of a 1928 New York Court of Appeals judgement: “A trustee is held to something stricter than the morals of the marketplace. Not honesty alone but the punctilio of an honor the most sensitive, is then the standard of behavior.”

A natural reaction to this heavy responsibility is to become risk-averse. And, in particular, to stick with the crowd. But this is not always in the best interests of the plan participant.

From the beneficiary’s point of view, that would generally be seen as an opportunity worth pursuing: there’s more upside than downside. But for the fiduciary, there’s more to it than that. The fallout from a loss that arises from a non-traditional approach can attract unfavourable scrutiny. Criticism can be spiced up with the benefits of hindsight. So the downside for the fiduciary is not just the 50 cents of potential loss but also the fallout that would accompany it. That fallout does not have a corresponding benefit on the upside. This can be a deterrent for the fiduciary.

For defined-contribution (DC) fiduciaries around the world who want to do the right thing by their plan participants, this is not just a hypothetical discussion. The DC system worldwide is too focused on the pre-retirement (accumulation) phase, and not paying enough attention to how to turn assets into the income retirees need to live on after they retire. This challenge is described in the Thinking Ahead Institute’s paper Proposing a stronger DC purpose. That paper argues that most DC plans around the world are trying to solve the wrong problem: instead of focusing on income provision throughout the whole post-work period, too many plans are operating as if their purpose is the maximisation of savings at the point of retirement, which is a much narrower goal.

There’s a need for change; the DC world is crying out for fiduciaries to stand up and change the focus of the industry. It’s the right thing to do. But, as in our example above, the fiduciary who takes action is exposed to potential fallout if the changes lead to lower returns in the short term. The easy thing to do is to wait for others to take a lead. The faint-hearted fiduciary will hide in the crowd.

I have bad news for the faint-hearted fiduciary. As the old saying goes: sometimes the biggest risk in life is not taking one. Sometimes keeping your head down means that you aren’t doing your job. Fiduciaries are expected to make their own interests secondary. They shouldn’t be setting their course according to their own payoffs, but according to those of the beneficiary. Failing to take action in those interests is failing to live up to the fiduciary standard.

Brave, but not foolhardy

So the truly wise fiduciary realises that there comes a time to step away from the (apparently) safe position of sticking with the conventional approach. Clearly, this is not to be done lightly. So it’s important to be clear that changing the focus of the DC system from savings to lifetime income provision really is in the interests of plan participants. The reason this is difficult is because the incentives acting on the various actors in the system discourage change. If we recognise this, then doing what needs to be done to create change is what the fiduciary is there for.

Let’s be clear, too, that fiduciaries who depart from the conventional approach need to take care to document their rationales. Documentation that is made at the point of the decision can be a powerful counter to accusations based on hindsight. Good fiduciaries know they need to ensure not only that their actions are prudent, but also that they can be shown to be so. That’s doubly true in a situation such as this.

Incidentally, the need for good documentation also applies to those who choose to stick with the current approach. Some DC plan fiduciaries may reach the conclusion that, in their particular circumstances, participants’ interests really are best served by a focus on asset accumulation rather than lifetime income. They, too, would be well-advised to capture their rationales for why that is the case.

Is regulation the answer?

One way to shortcut the issues described above could be a regulatory push. For example, in the early 2000s, DC fiduciaries in the US faced a thorny situation regarding what to do with the savings of those who had been defaulted into the plan and had not selected an investment strategy – a situation with close parallels to the situation we’ve described in this article. In an aggressively litigious environment, fiduciaries were reluctant to expose assets to any risk of capital loss, and frequently made choices that were demonstrably ineffective as long-term investment strategies as a result. It took a legislative safe harbour from The Pension Protection Act of 2006 to resolve that particular dilemma.

Perhaps it’s going to take a similar intervention from outside the industry to resolve the current situation and re-align the focus of the system. If so, shame on the faint-hearted fiduciaries who left it to others to do their job.