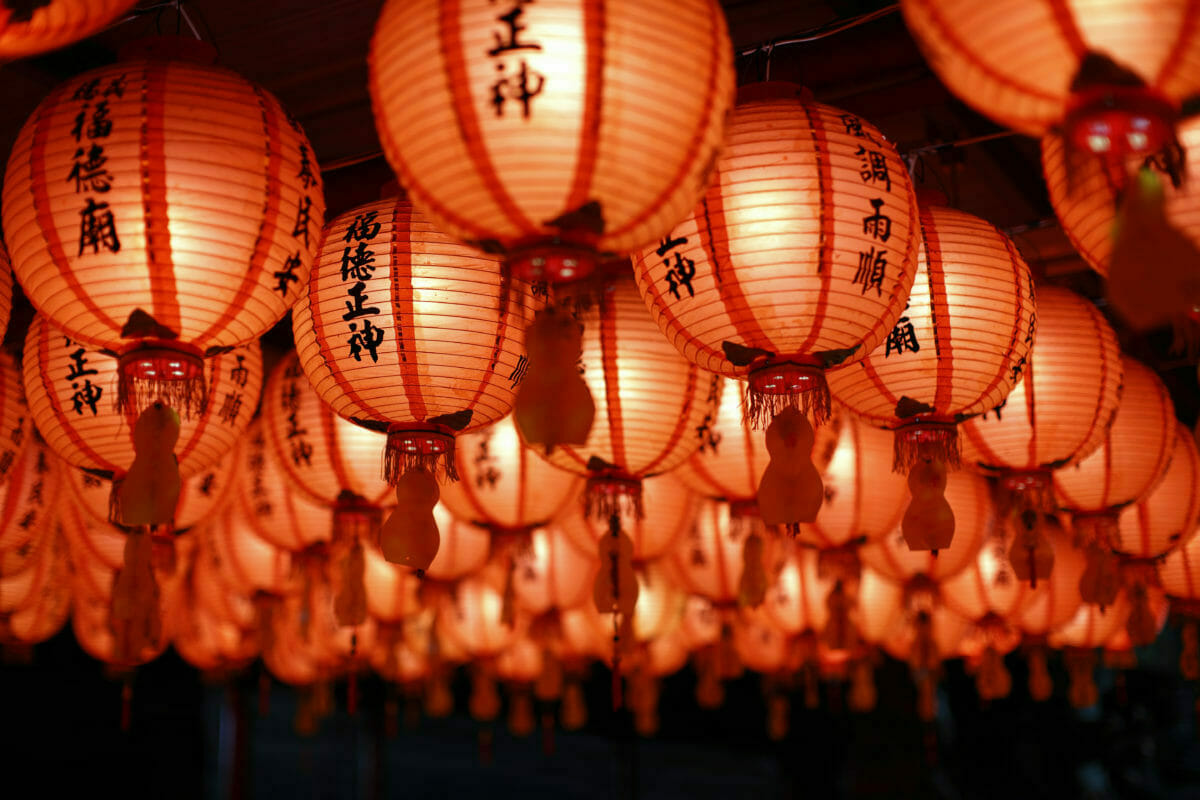 Chinese temple pray for the lantern

Five China-listed companies slated for inclusion in the MSCI Emerging Markets Index were suspended from trading this week, just ahead of a landmark day on which 229 China A-shares were added to the same index.

Suspensions are common in the Chinese market, where companies can apply for a halt to trading for weeks or months at a time. However, in some cases, the company gives no timeframe, which is a problem for investors wishing to withdraw investments. As many as 265 listed companies in China suspended trading last July, about 9 per cent of the market, data from fund consultancy Z-Ben Advisors shows.

China’s securities regulator has been trying to supervise suspensions more closely in recent years to help improve investor perceptions of locally listed companies worldwide. For example, the China Securities Regulatory Commission (CSRC) said last year it would pull from its exchanges any Chinese firm whose shares were suspended for more than 50 days. Any offending company would be blocked from reinstatement for at least 12 months.

Suspended stocks have been one of the main concerns of prospective investors in Chinese equities, MSCI’s head of research, Asia-Pacific, Chin Ping Chia, says.

He wrote in May: “In addition to capital mobility restrictions and unequal market access under the qualified investor schemes, investors were uneasy about issues such as uncertainty of capital gains tax, questionable beneficial ownership under the early phase of the Stock Connect program, widespread voluntary stock suspensions and pre-approval restrictions on launching financial products.”

The stocks added to the MSCI index are mostly blue-chip companies, such as oil and gas producer PetroChina, liquor maker Kweichow Moutai Co and auto manufacturer SAIC Motor Corp, and represent a broad spectrum of industries, including banking, airlines, metals and mining, technology hardware, construction and engineering, and oil, gas and consumable fuels.

The 229 China A-shares will make up just 0.39 per cent of the overall emerging market index. MSCI says the inclusion may mean about $22 billion of capital inflows for these shares, an estimate based on $13.9 trillion of assets benchmarked to MSCI indices as of December 2017.

Years in the making

“This decision has broad support from international institutional investors with whom MSCI consulted, primarily as a result of the positive impact on the accessibility of the China A market of both the Stock Connect program and the loosening by the local Chinese stock exchanges of pre-approval requirements that can restrict the creation of index-linked investment vehicles globally,” MSCI wrote in a statement.

MSCI managing director, and chairman of the MSCI index policy committee, Remy Briand, says the expansion of the Stock Connect program and increased investor accessibility are essential for inclusion of A shares in MSCI indices in the future.

MSCI has not given a timeframe for the full inclusion of A-shares but says they will make up about 45 per cent of the emerging market index at that point.

The A-shares market is one of the biggest in the world, trading more than 3000 stocks.