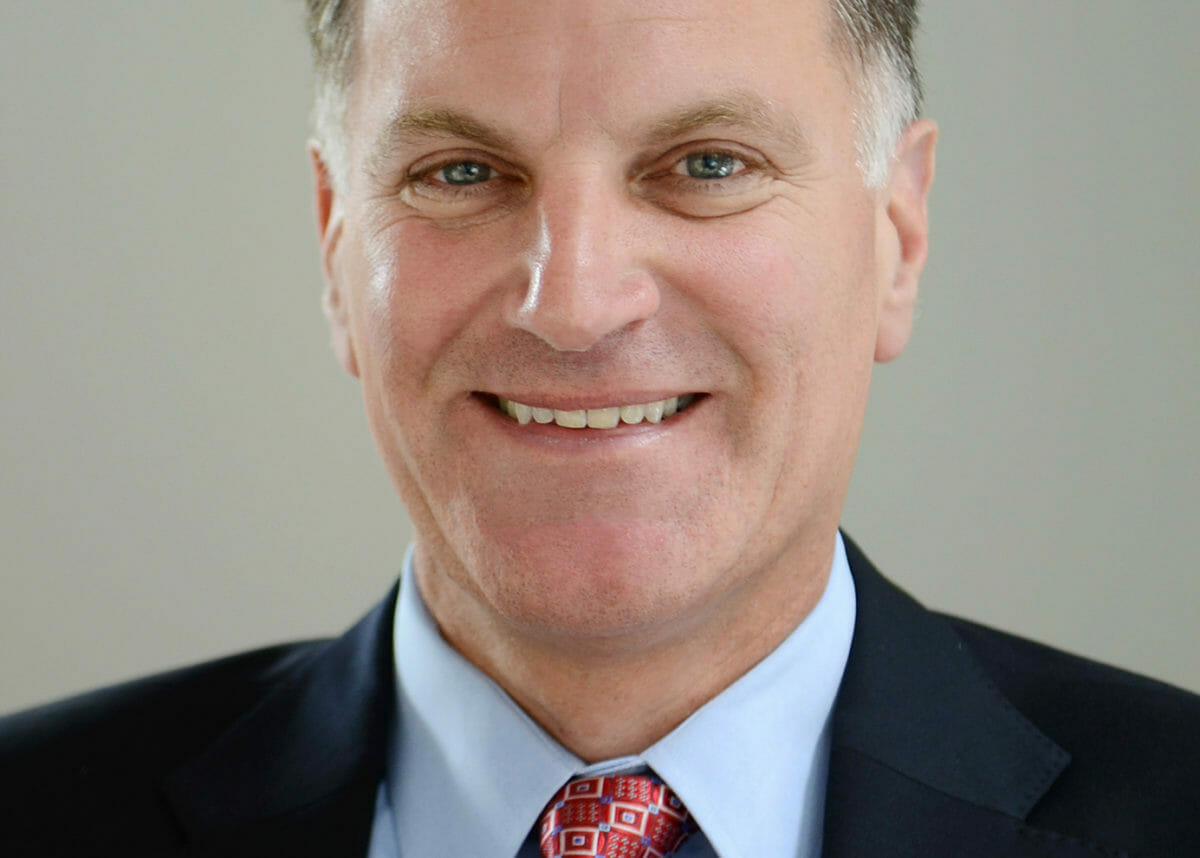 Last year, the Massachusetts Pension Reserves Investment Management Board called in executives at one of its longest-serving and most skilful hedge fund managers for a chat. The pension fund’s analysis of all its active managers involves factor and return decomposition, in which performance is broken down to see if it is attributable to factors or other persistent biases or tilts.

The $71.9 billion, Boston-based Mass PRIM staunchly pays active management fees only when strategies show true skill and can’t be replicated or bought cheaper elsewhere. Alarm bells rang when the returns from the hedge fund in question tallied closely with returns gained through a two-year exposure to US Treasuries.

Of course, the hedge fund wasn’t buying two-year Treasuries and executives were as surprised as Trotsky by the correlation. Subsequent analysis revealed that it was attributable to private equity firms buying a swathe of the hedge fund’s top holdings and the fact that general partners tend to snap up public companies when interest rates are low.

“When two-year Treasury yields go down, you are more likely to see more of this activity because buyout firms use leverage,” Trotsky explains. “A handful of public equity holdings were being privatised and that explained the correlation.”

Trotsky, an engineering graduate who started his career at Intel in California before moving into finance, is naturally drawn to data and statistical techniques. He loves the kind of unexpected patterns the data in PRIM’s principal components and factor decomposition analysis brought up and values their contribution to spotting important trends. In this case, how the shrinking number of public companies is starting to bleed into unforeseen corners of the portfolio. But Trotsky also recalls the story specifically to illustrate the weaknesses of statistical tools, along with their strengths. Data can throw false positives, so it should be used only as a starting point for analysis and always be combined with human judgement, he warns.

Costs, risks and returns, toted up, scrutinised and measured with that combination of data and human analysis, shape strategy at one of the US’s most successful public pension funds.

For example, look at PRIM’s recent decision to extend a successful equity hedge strategy to 3 per cent of the total fund, up from 1 per cent. Using a put spread collar in the S&P 500 involves selling a market call, selling a deep out-of-the-money put, and buying a put. It gives equity exposure but with reduced volatility in today’s capricious market by altering the returns payoff profile. It’s also low cost, because it involves selling two options and buying one.

“The skill, and success, of the strategy depend in part on how frequently you trade and at what strikes you buy and sell the options,” Trotsky says. He credits the proprietary strategy, which was developed with Goldman Sachs, to his chief strategy officer Eric Nierenberg, who is also an academic, teaching finance at Brandies Graduate School of Finance.

PRIM’s equity allocation has been gradually dialled back since the financial crisis. But at a target 39 per cent of assets under management, it is still the fund’s largest allocation to risk, which it needs to hit a mandated rate of return of 7.35 per cent, recently lowered from 7.5 per cent.

The $5.8 billion hedge fund portfolio has been re-modelled under Trotsky’s tenure, changing from a return-seeking allocation into one providing returns uncorrelated to the equity allocation.

“Last year, we had 1.6 per cent volatility in the hedge fund portfolio. You are not going to find that in many other hedge fund programs,” Trotsky says with obvious delight. It was lower than the S&P 500 and in line with bonds, while the portfolio’s 8.2 per cent return for the year fell between stocks and bonds but provided a better return than bonds at the same risk level. PRIM led peers, returning 17.7 per cent last year, but Trotsky is prouder of the fund’s performance when global equity markets headed south in the 12 months of fiscal year 2016. Many funds posted weak returns, but PRIM was up 2.3 per cent during the period, due to diversification but also because of its hedge fund strategies.

It wasn’t always the case. When Trotsky took the helm in 2010, PRIM was invested in 237 underlying hedge funds, all charging the typical 2 and 20, via five hedge fund-of-funds managers, each charging 80 basis points. It was an unwieldy strategy and this was compounded by the fact hedge funds were doing badly at the time.

“It was the aftermath of the Madoff scandal,” Trotsky recalls. “Every time there was bad news about a hedge fund, there was a 50 per cent chance we were invested in it.”

Trotsky reduced the strategy to one fund-of-funds managed by PAAMCO and introduced a new model investing directly in 28 funds in a managed account program.

“It has brought complete transparency into the holdings, allowing our own data analysis,” he says. “This means we can customise the portfolio to our specific needs.”

It also affords a great deal more control. If something goes wrong, PRIM can shut off trading to the account.

“The assets are ours and ours alone, there are no gates or anything,” Trotsky says, referencing the way managers can halt redemptions. In co-mingled hedge funds, managers often control risk by buying futures or raising cash. Now PRIM manages that risk on a portfolio level without the managers’ input, leaving them to do what they do best and eliminating “a ton of fees”.

PRIM has cut costs via other strategies, too, like co-investment in private equity and hedge fund replication. But whittling down management fees has brought the biggest savings. It has involved constant evaluation and monitoring of active strategies to ensure the fund is paying fees only for returns that can’t be explained by tilts. Since most of PRIM’s 46 public market portfolios are passive, the analysis applies most in private markets and, particularly, as the long-short equity fund discovered, to the hedge fund exposures.

“We have lots of managers and it takes time, but it is something we do extensively and frequently, and that is ongoing,” Trotsky says.

Counting costs is more important than ever in today’s market, he continues. A nine-year equity bull run has led many investors to take their eye off costs and, in a classic late-cycle tendency, increase active equity allocations. It’s a trend Trotsky has even noticed in PRIM’s own client base. The state employees and the state teachers are the fund’s two largest captive clients, but PRIM has another 100 or so smaller funds that pick and choose investment strategies a la carte.

“We just don’t think it’s the right time in the cycle to [increase active], but some are more focused on returns and past returns, without regard to risk and cost,” he says.

Keeping costs low does have a flip side. Most obviously in the fund’s ability to retain staff. Trotsky recently lost his deputy chief investment officer to a prominent university endowment.

“After six years, she was recruited away to the endowment, which can probably pay her more,” he says. Her departure has also hurt diversity in his investment team. Although 44 per cent (4 of 9) of PRIM’s nine-member board is composed of women, Trotsky wants to attract more women to the investment team and has launched an inclusion initiative with an outside consultant to increase the number of diverse applicants.

PRIM’s 9 per cent allocation to real estate now includes a small non-core element comprising a handful of development opportunities. The core component is focused on top-quality buildings in the US, such as PRIM’s own centre in Boston’s financial district. Overseas exposure comes via real estate investment trusts, which bring geographic diversity and exposure to big-ticket items the fund couldn’t invest in otherwise. In another development, PRIM is also beginning to invest directly, outside the umbrella of its real estate investment managers.

“It’s another way to reduce costs,” Trotsky says. “We can pick property types we think will diversify the portfolio, complement our overall exposure and adhere to our return, risk and cost mantra.”