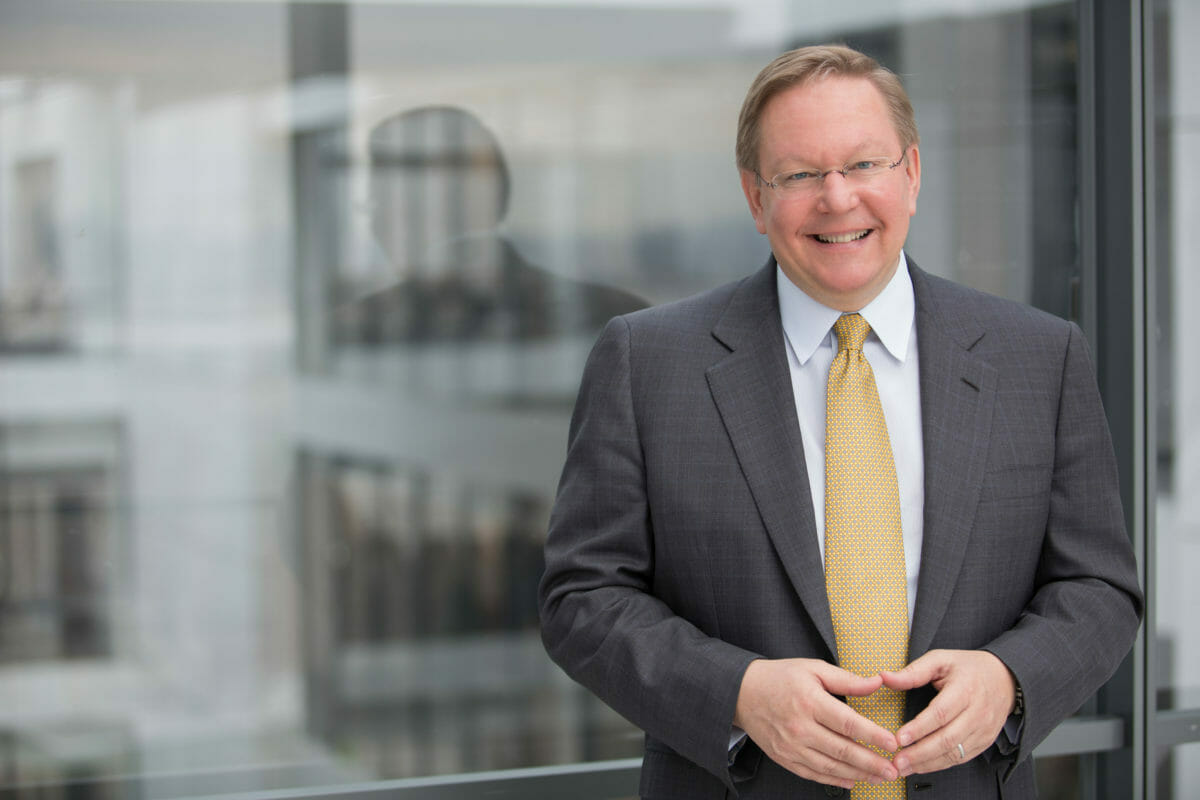 Asset management firms are concerned about the trend of companies going, or staying, private, warning that many investors could miss out on growth.

State Street president and chief operating officer Ron O’Hanley said some of the fastest-growing businesses in the 1980s and 1990s were small-cap technology companies, but now those companies don’t go public.

“We should be worried about this,” O’Hanley said. “This will contribute to income inequality, it’s part of the un-democratisation of markets.”

In part, the move to the private side is a way for companies to get out of the quarterly reporting limelight, he said.

David Hunt, (pictured) president and chief executive of PGIM, which manages more than $1 trillion, said there were now half as many public companies as 15 years ago.

“This is troubling because individual investors can’t get access to high-growth tech companies,” Hunt said.

He predicted that in 2018 there would be an unprecedented number of public companies going private.

O’Hanley said there had also been a boom in private credit and that the ability to oversee that had been limited.

“Systemic risk has been taken out of banks successfully and distributed, but [there has been] massive growth and that needs to be regulated in some way,” he argued.

But Nobel Gulati, chief executive of systematic investment manager Two Sigma Advisers, believes regulators are aware the pendulum may have swung too far and he hopes there will be some balance in public/private assets.

The managers were speaking on a panel at the Milken Institute Global Conference in Los Angeles, traversing many aspects of the outlook for asset management.

They looked at the impact of artificial intelligence on their businesses and agreed the hype was bigger than the reality.

“The expectations are way ahead on what we can deliver on regarding AI,” PGIM’s Hunt said. “It is extremely difficult, and you can spend days coming up with false signals or start with data that is not clean. Technology is not necessarily the answer. Active management is about humans and how they interpret data.”

“Our business is constantly evolving, so human context is extremely important,” he said. “We have 1400 people working at Two Sigma. AI has its limitations, we need humans.”

Also on the panel was Ron Mock, president and chief executive of the Ontario Teachers’ Pension Plan.

Mock said, in terms of innovation, OTPP was focused on investing in the “whole world” of technology, in particular buying companies before their initial public offering. But he was concerned with the technology revolution and the impact on the industry’s ability to attract talent.

“In our case, we are actively looking at the next decade of talent acquisition and the value proposition,” he said. “There is huge competition for talent, and if our industry is going to be more technologically driven, how do we compete? Every MIT class is being swallowed by Google and Facebook. How does the asset management industry compete? It’s not an insignificant problem.”