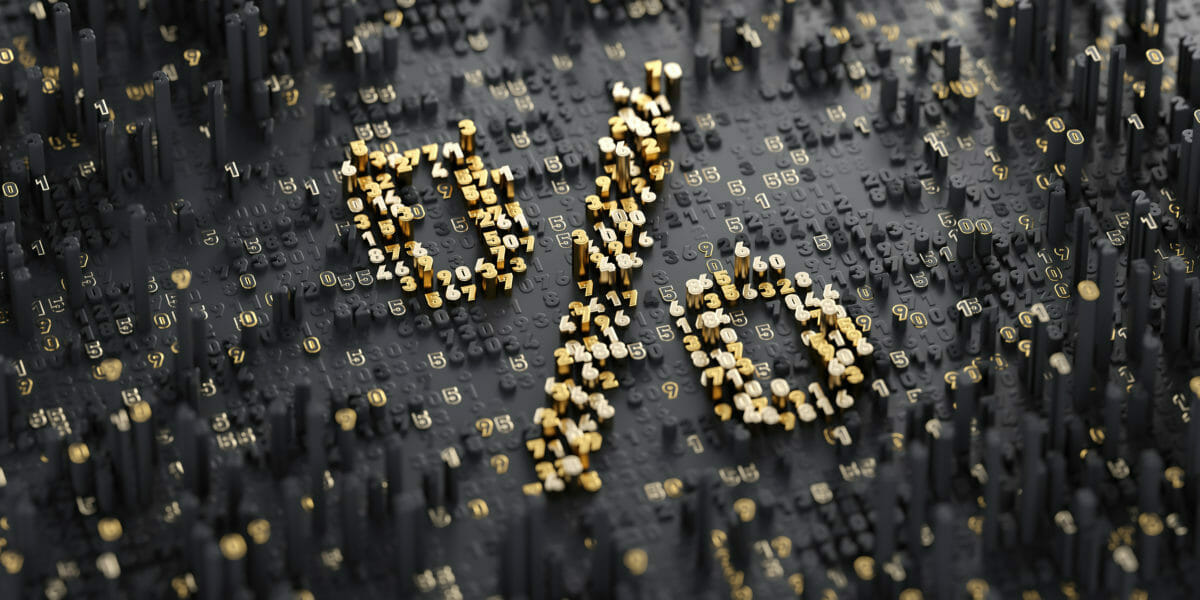 Fees associated with active asset management have come under increasing scrutiny in recent years, with pressure from regulators, consultants and asset owners. Some argue that the value received is low while the asset-management industry continues to make supernormal revenue, regardless of the outcome.

The combination of suppliers earning excess revenue and unsatisfied customers is normally a recipe for a shake-up in an industry; either new, low-cost providers will come in, or a different model will emerge. Such an evolution has yet to take place in the investment industry, but it’s only a matter of time; the current position is unsustainable. In this paper, we consider the causes of this problem and how they might be addressed.

One pillar of support for existing fee structures is a willingness to pay for perceived skill without any guarantee of additional return. Both the overconfidence of investors in believing they can select successful active managers and the overconfidence of managers in their expectations of outperformance lead to fee levels that are excessive in aggregate.

Setting aside fee levels, an additional problem with existing structures is their asymmetric nature, creating a bias in favour of the asset manager, regardless of outcome. Two types of fee structures are dominant in the industry: ad valorem (based on a percentage of the value of the portfolios managed) and performance-based (which includes an ad valorem component and a value-added element). Both fee structures have merits; both also have much more significant flaws.

These fee structures – for example, 0.50 per cent of assets under management (AUM) – are the industry norm and are simple and transparent. Their flaws include:

The fee is also unrelated to the manager’s cost

The biggest influence on a manager’s revenue is size, creating an incentive to maximise assets under management, regardless of the effect on alpha potential.

There is little alignment of interest between investment managers and clients. Managers are incentivised to maximise AUM, whereas clients want them to focus on generating added value at a reasonable cost.

These are almost always structured in the form of a base fee plus a performance-related element. Although less simple and transparent than ad valorem fees, performance-based pay should ensure a greater alignment of interest between asset owner and manager. But the inherent asymmetry ensures managers can win more than they lose. However bad their performance, they earn the base fee. Meanwhile, if performance is better than benchmark, the manager shares in the increased value.

Principles of a better way

To establish a better fee model than either of these, it’s necessary to define the basic principles first. These appear to be very simple: fairness and alignment. Fairness would involve the asset owner paying a fair rate for services, given a realistic projection of the outcome, and the manager receiving fair compensation for work and skill. Alignment would mean ensuring an appropriate level of risk on both sides, linked to skill and the opportunity for it to be applied.

How should investors determine a fair ad valorem fee for active management? We believe three factors should be considered:

The cost of the passive alternative (if it exists)

Essentially, a fair fee can be determined by multiplying the expected active return (outperformance) by the share the investor agrees to pay.

Excess return targets vary by asset class and strategy. They can provide a useful guide to the potential rewards associated with an active rather than a passive approach. They are also used by managers to help position fees.

In determining a fair management fee, it’s important to consider the probability of achieving the return target. Again, this varies by asset class. If we take the global equity universe as an example, our analysis shows only 26 per cent of strategies achieved the average universe excess return target (2.7 per cent) over the last 10 years. Across a selection of developed-market, large-cap equity universes, the range was 24 per cent to 38 per cent.

The simplest approach to estimating a realistic return is examining what success looks like based on what managers have delivered. Mercer has calculated the average return from active management across a range of universes. The average figure for large-cap developed-market equity universes (excluding the US) was about 1.1 per cent per year over the last 10 years.

Determining a fair share of alpha
How to share the returns from active management in an equitable way is an entirely subjective judgement. However, since managers make no promises about an ability to deliver on stated performance objectives, it’s difficult to justify an entitlement to half the outperformance. We believe a reasonable number might be somewhere in the range of 5 per cent to 25 per cent.

Starting with a realistic expected return and agreeing on a fair share of alpha – taking into account the cost of passive alternatives – allows us to construct a simple framework for setting more appropriate fee ranges.

An example of this framework is outlined in the chart below. We’ve used a conservative realistic excess return target of 1.1 per cent, based on Mercer’s experience of the average returns from active management in large-cap developed-market equity universes. The stated manager return target is based on the average target across a range of developed-market equity universes in Mercer’s global investment manager database (GIMD). Last, we include the passive fee range for a mandate of $50 million to $100 million – what we consider the lowest possible fee level. For example, for an assumed “share of alpha” of 15 per cent, the minimum fee would be 0.06 per cent to 0.14 per cent (that is, the cost of an index tracker), with a realistic fee range of between 0.165 per cent and 0.435 per cent.

The top end of the fee spectrum outlined above can be increased only by assuming asset managers are allocated a higher share of active returns or that they will exceed their stated targets (relatively unlikely). One might argue that asset owners should be prepared to pay more for exceptional skill. However, we maintain that a manager can justify a higher fee only if the prospects of delivering outperformance are commensurately higher. Within a group of highly regarded strategies, it’s difficult to determine the probable best performers in advance. Our analysis suggests higher-fee strategies do not (on average) provide higher returns to compensate for the additional cost.

We believe fee structures should reflect the probability of a strategy achieving its objectives based on an unbiased assessment of the chances of success (or failure) and the expected return from active management in each asset class.

Improving alignment
As discussed earlier, one of the major flaws in ad valorem fee structures is the windfall gains managers receive from rising market levels. The simplest way to address this would be to establish fee structures based on monetary amounts, breaking the link with market values.

This suggestion might seem idealistic or unrealistic, but Mercer does work with competitive managers that charge monetary-amount fees.

For performance-based fees, the approach to alignment needs to be symmetrical, with increases and reductions linked to outperformance or underperformance.

A pure approach would be a zero base fee and a participation rate of 5 per cent to 25 per cent. Performance fees would be accrued and paid over longer periods. The manager would need a high degree of confidence (backed by risking capital) that they could deliver above-benchmark performance over a reasonable time frame. There could be variations on this theme, such as a base fee equal to passive management fees and a lower participation rate. Such a fee structure might also encourage clients to stay invested longer, as the manager shares the pain of underperformance.

We don’t believe these proposals are unrealistic or impractical. There are examples of managers offering performance-based fees structured around a zero base fee. And managers have certainly offered symmetrical performance-based fee structures in the past. We don’t see insurmountable issues to overcome; what’s needed is a willingness to change.

Monetary-based fees are one example of a practical solution; however, other more radical approaches to improving alignment are also worth considering. One example is discussed in Mercer’s paper Rebuilding Trust: Guaranteed Active Management Anyone?

Conclusion
Mercer’s manager research process already incorporates a reference to fees charged, as sourced from our GIMD, identifying where fees seem egregious. As outlined above, Mercer is building a framework of appropriate fee ranges for strategies in each universe as a further consideration when assessing which strategies are most likely to help clients achieve their objectives.

We recommend clients also consider this framework when assessing their existing fee arrangements and discussing alternative structures that better align their incentives. This may include propositions such as monetary-based fee models, well-structured performance fee schedules or other, more radical, solutions.

Only by embracing meaningful change will we be able to address the issues inherent in existing fee structures.

Nick Sykes is a partner within Mercer’s Wealth business. Richard Dell is the global head of Mercer’s Equity Boutique.