Home>Sustainability>From bonds to equities for GPIF 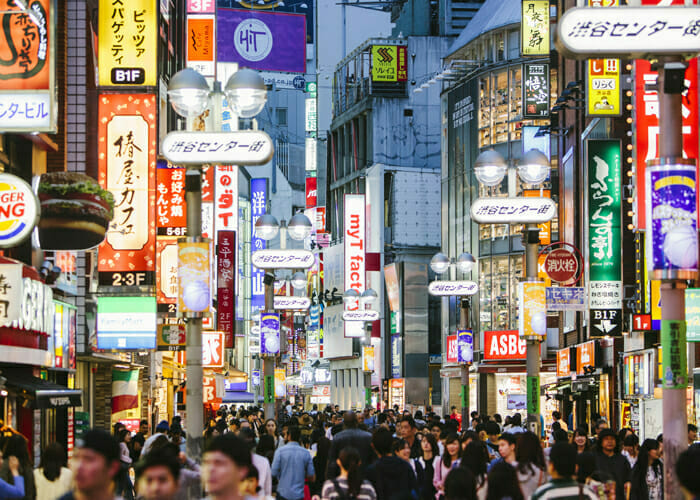 During the two years to the end of December 2016, Japan’s Government Pension Investment Fund, the biggest investor in the world, decreased its domestic bonds exposure by 10 per cent, re-allocating the assets to domestic and international equities.

This has been a relatively quick move away from bonds, considering the extent of GPIF’s bond portfolio and the size of the fund. At the end of 2008, the fund had more than 75 per cent of its assets in domestic bonds, with only 6.6 per cent in international equities and 9.4 per cent in domestic equities.

As the fund has increased its allocation to equities, it has also become interested in stewardship. This month, it asked all of its external asset managers to disclose the details of their proxy voting records on behalf of GPIF.

In a statement, GPIF president Norihiro Takahashi, said: “GPIF believes that disclosure of the details of proxy voting records is very much essential for institutional investors to fulfil own stewardship responsibilities in order to deepen corporate governance reform and move its focus from ‘form’ to ‘substance’ as Japan’s Stewardship Code indicates. GPIF shall continue to enhance the mid- to long-term investment returns for our beneficiaries through improvement of corporate value and fostering sustainable growth of investee companies.”

As previously reported, in 2016, all of the fund’s external asset managers exercised their voting rights.

GPIF uses managers rather than investing directly, because its size makes it too influential. It generally limits a stock owning to 7 per cent. The fund has previously stated that its external managers with poor governance will get a smaller part of the cheque.