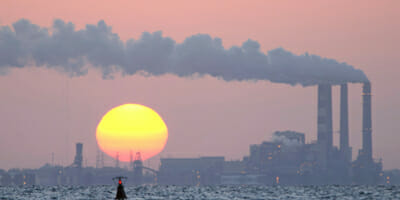 Sobering new figures in the latest report to highlight climate risk should resonate with trustees more than usual. According to the second study from Carbon Tracker and the Grantham Research Institute on Climate Change and the Environment, part of the London School of Economics Unburnable carbon 2013: Wasted capital and stranded assets, between 60 and 80 per cent of current fossil fuel reserves listed on world markets can never be used if global warming is capped at the 2-degree-Celsius increase targeted by policy makers. It means pension funds, renowned for their high allocations to oil and gas majors, are in danger of holding stranded assets, investments that have plummeted in value because of regulations to tackle climate change coming into play. Current values placed on many of these companies are based on the future development of reserves – coal, oil and gas groups spent $647 billion on exploitation last year alone, according to the report – yet when governments take action to limit carbon emissions, the exploitation on which these values depend may never be realised.

Lack of political will

Campaigners say galvanising pension funds to put strategies in place to tackle climate risk when many are in deficit or still reeling from the financial crisis is an uphill struggle. Funds have also been slow to respond because the long-term threat to returns still isn’t priced into high-carbon assets. Markets still believe that governments won’t put in place the policies needed to tackle climate change. “Market valuations are discounting policy action by governments,” says Nick Robins, head of the Climate Change Centre of Excellence at HSBC, although he does believe policy confidence is coming back. If so, the market could begin to react to long-term signals.

Other barriers to overcome include a dearth of high quality managers specialising in these asset classes. Passive investment strategies or strategies indexed against benchmarks also make climate risk difficult to mitigate, with current benchmarks coming under particular scrutiny in the report. “More forward-looking financial indicators are required if investors are to translate climate change risk into investment decisions,” argues James Leaton, research director at Carbon Tacker.

Yet amid the increasingly shrill calls for pension funds to wake up to climate risk, a handful of the most high-profile schemes have been leading on the issue for a while. Strategies include introducing climate-risk assessments into reviews, increasing allocations to climate-sensitive assets, using sustainability-themed indices or encouraging managers to proactively manage climate risk. In the United Kingdom these include the £34-billion ($54.7-billion) Universities Superannuation Scheme (USS) and Railpen, inhouse manager of the $30.4-billion pension scheme for Britain’s rail industry. The $3.29-billion Environment Agency Pension Fund, admittedly a fund drawn from employees working to reduce climate change and its consequences, is pushing a strategy targeting a 25-per-cent allocation to the green economy by 2015. “We take climate change into account in our investment strategy, asset allocation and via the fund managers we use – they have to understand climate change risks and opportunities,” says Howard Pearce. As head of the scheme, he urges “CIOs of every pension fund” to read the latest Unburnable carbon report. “Our pension fund seeks to avoid climate change risks and we monitor annually the carbon footprint of our investments,” he says. “Also, we have invested over $380 million in clean technology investments.” Investment strategies at the fund to hedge against climate change include exposure to sustainably managed forestry, farmland and infrastructure, says Pearce.

Others well aware of the issues around climate change and the threat it poses to their investments include Norway’s $582.7-billion Government Pension Fund Global, PGGM and APG of the Netherlands, Australia’s Local Government Super and California Public Employees Retirement System, recently ranked fifteenth out of the 1000 biggest asset owners for its disclosure and best practice around climate change risk. In South Africa, the Government Employees Pension Fund has said it believes its investments are vulnerable after calculating its exposure to fossil fuels.

For schemes only beginning to acknowledge climate risk, a first step is to find out how exposed they are and then to tell people about it. It’s a process that Catherine Howarth, chief executive of campaign group ShareAction, believes is starting to happen through ShareAction’s grass-root activism. It is encouraging pension scheme members to lobby their pension funds on climate risk and Howarth says the debate is starting to get louder. “Awareness is growing, although it is from a very low base. Most trustees haven’t had this bought to their attention by their asset managers, but they are starting to take climate change more seriously.” 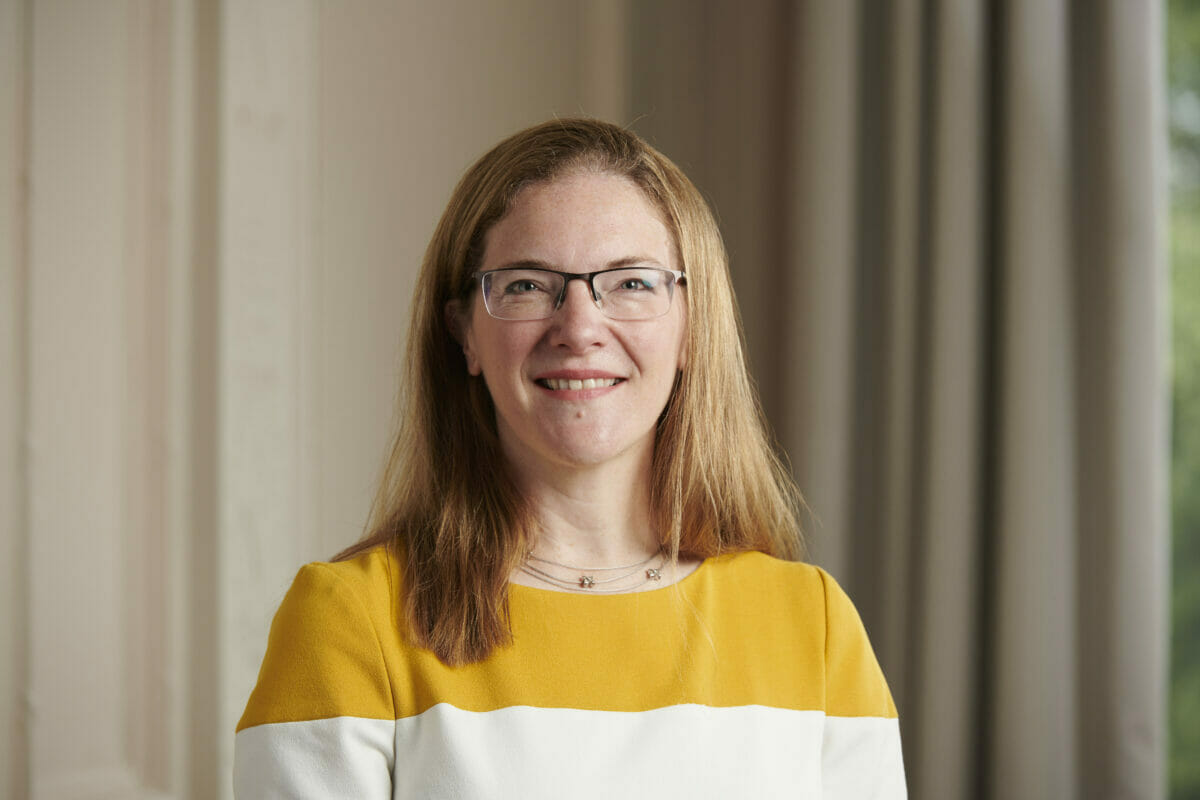