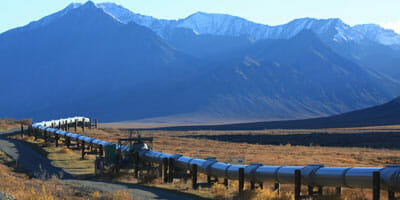 In 2008 CalSTRS decided on building an exposure to infrastructure that eventually would total $3.5 billion or 2.5 per cent of its more than $148 billion overall portfolio. An experienced investor in other asset classes, it was a relative newcomer to infrastructure.

Like many first timers, CalSTRS chose to invest through funds and gain from the knowledge of experienced managers.

It also added a small in-house team that is tasked with finding opportunities.

The head of this team, Diloshini Seneviratne, says that in keeping with its objectives to use infrastructure as a diversifier and to match the fund’s long-term liabilities, it is looking for mature usually regulated assets in developed markets.

“We define infrastructure as anything that provides essential services, has a monopoly signature to it, a long-term contract or a regulatory environment which provides this stable cash flow and obvious inflation linkage,” Seneviratne says.

This has meant the fund has primarily looked to North America and developed OECD countries when casting around for opportunities.

The investment team’s belief that energy represented a strong opportunity, particularly in the US, led CalSTRS to make its first investment in April 2011.

CalSTRS awarded one of the single biggest mandates in infrastructure by a US public pension fund when it recently announced that it would give $500 million to Industry Funds Management (IFM) to manage.

Despite being a long way from reaching its $3.5-billion target allocation to infrastructure, Seneviratne says that the CalSTRS is in no hurry.

“We will be very conservative and look for the right opportunity and diversify our holdings in sector, geography, vintage year and structure,” she says.

Nor does it seem that the fund is listening to politicians who are calling on big funds like CalSTRS to invest more at home. 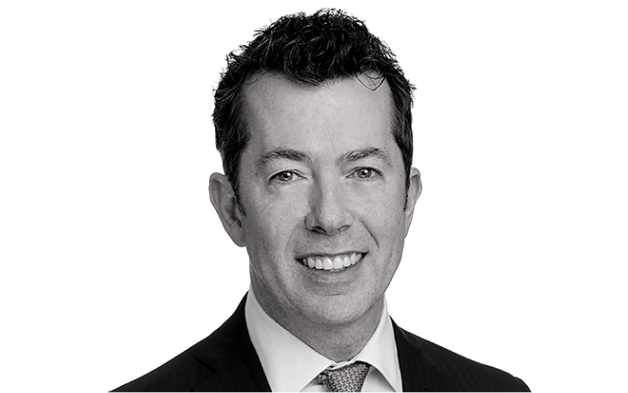