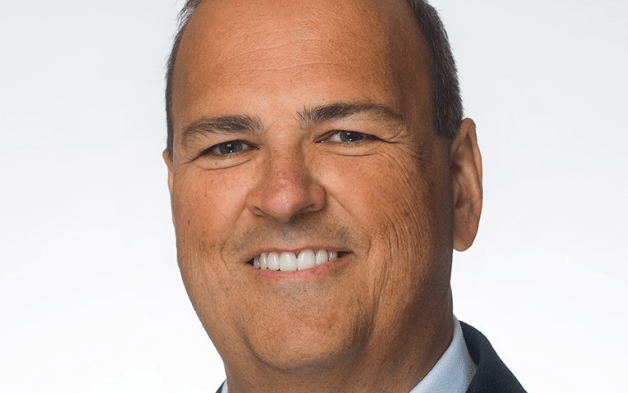 British Columbia Investment Management Corporation, BCI, the $200 billion asset manager for around 30 Canadian pension funds and insurers, is planning to double its private debt allocation. Sarah Rundell spoke to Daniel Garant about the shifts in the portfolio and the focus on active management.

BCI began building the allocation to private credit after the GFC when new regulatory burdens on banks requiring they hold more capital opened a gap for investors to lend more to private companies. Today, one reason opportunities in the asset class have spiked is because of its competitive advantage over the syndicated loan market, explains Daniel Garant, executive vice president and global head of public markets at BCI where he oversees a $137.8 billion allocation to fixed income and public equity, the bulk of which (79.5 per cent) is managed internally.

According to BCI’s 2021 annual report, private debt accounted for 9.1 per cent of the $71.2 billion fixed income portfolio.

Another reason he favours the asset class is because private debt is tied to a floating rate, meaning returns will adjust to inflation.

“There will be a lag, but a floating rate will adjust with rising rates and this is a good protection against inflation.”

In a third seam, the allocation also supports BCI’s clients’ liability profiles. “In this sense, private debt fits with assets like infrastructure and real estate,” he says.

BCI invests in private debt via partnership with external managers either in separately managed accounts or co-investments. In a hybrid approach, the internal team carry out the screening and research on each individual credit.

“It is not a passive model where we allocate to external managers; we get to select the credits we like and the pricing we are comfortable with,” says Garant.

It’s an active approach that is reflected across the portfolio. In another strategy born from today’s investment landscape (where Garant says volatility will bring plenty of opportunities despite the challenges) he is increasingly prioritising active equity over owning the entire market to strike when opportunities are mispriced, add value, and better manage risk as lockdowns in China and war in Ukraine cause a prolonged supply chain crisis for many corporations.

“Allocations are really based on our expectations of where trends are going in the next three to five years,” he says.

The Global Quantitative ESG Equity Fund has outperformed its benchmark since its inception in 2019.

“In addition to risk management, our ESG screens are a source of value creation.”

“The effort on the ESG side in emerging markets is significant,” he says, describing how emerging market assets have a wide dispersion that requires a bottom-up and top-down analysis. “We can’t just do stock selection; country selection also matters,” he says.

BCI decided to shift more from indexing to active in emerging markets over a year ago, a prescient decision given today’s darkening economic picture of rising rates and slower economic growth in emerging economies.

“We are now seeing clear signs that geopolitical developments in emerging economies are going to be a factor in the future in a way we haven’t seen for the last 15 years,” he says.

He is also mindful of the impact of rising rates on other investment seams in the portfolio. Like leverage, where ensuring financing costs are adequately compensated with expected returns is a growing theme for investors.

For example, he believes private equity will increasingly feel the pinch given its dependency on the availability of cheap leverage, particularly if the selloff in public equity proves a warning shot of tougher times in private equity too.

“Things are getting pricey,” he says.

BCI increasingly filters opportunities in the portfolio, steering clear of investments where bidders are getting on top of each other; happy to be outbid and only allocating to the best transactions.

In an approach that differs from Canadian peers, BCI’s member funds decide their own level of leverage in line with their own liabilities and funding ratios. They make the decision when they select their asset allocation in an approach that Garant argues offers more transparency than other approaches where investors struggle to gauge how much leverage they have because it is already embedded in products.

“Instead of embedding leverage in asset classes at the corporate level, we have structured an application of leverage at a client level. Some clients will want to increase leverage because of where they are in their asset mix, others won’t, and we don’t make a decision on their behalf – it is client specific.”

Looking out on the macro landscape, Garant is most concerned about wage increases, already starting to come through, fuelling inflation further. “Wage inflation worries us most because it is more persistent,” he says.

Moreover, investors are in the hands of central bank policymakers who have been slow off the mark in anticipating and taming inflation: rates will continue to rise more than what is already priced in, he predicts.

Although he is confident central bankers have the tools they need to fight inflation, he is worried about whether they will chart a soft or hard landing for the global economy.

“The Fed will be able to tame inflation, this is not the issue. The question is whether they do it in a way that will cause a short-term recession. There is a risk of an economic slowdown.”

He concludes, however: “Nothing lasts forever; I don’t believe in strong inflation for the next 10 years. Central banks have the tools to bring it under control.” 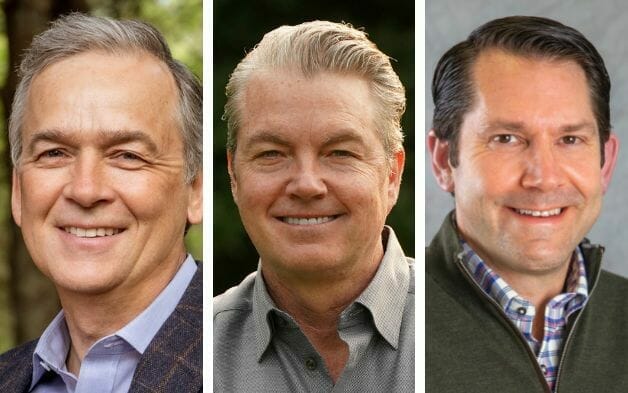 Building the expertise for direct investment in global real estate and infrastructure is a priority for the new CIO of the United States’ largest pension fund. Nicole Musicco spoke to Amanda White in an exclusive interview at the Fiduciary Investors Symposium.
Ben HurleyJune 6, 2022
View more articles