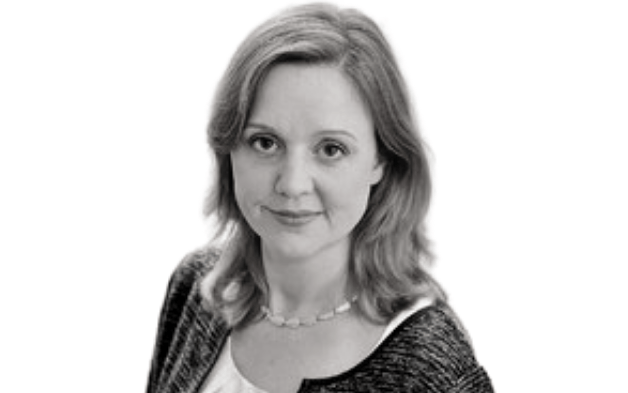 Speaking at Sustainability in Practice at Cambridge University, Peter van der Werf, senior manager, engagement at Netherlands-based asset manager Robeco said Nature Action 100 is putting governance structures in place and selecting partner organisations for coordination and operational support ahead of its launch. Noting that it took over a decade for investors to coalesce around climate issues, he urged investors to sign up for the NA100 platform. Halting the decline in biodiversity requires urgent action now otherwise millions of species are in danger of becoming extinct.

Engagement will be a central theme on the platform, and van der Werf noted an increasingly strong recognition amongst soft commodity companies of the biodiversity challenge. He said attention in biodiversity is growing and the UN Biodiversity Conference (COP15) in China later this year, postponed again, will increase investor focus.  As part of NA100, investors will engage with both companies and policymakers deemed key to achieving the goal of reversing nature loss by 2030. This is a key difference with Climate Action 100+ on which it is modelled.

Other initiatives to build investor awareness and action include the Taskforce on Nature-related Financial Disclosures (TNFD), a 35-member steering group mirroring the work of the climate-focused TCFD. TNFD’s objective is to develop a risk management and disclosure framework for organisations to report and act on nature-related risks. Swedish fund AP7, a universal owner where strategy is focused on trying to create biodiversity integration across the whole market, is working to help drive international standards. “TNFD looks at double materiality as well as the dependence of companies on natural resources and the impact on natural resources they can have,” said Emma Henningsson (pictured above) who heads up AP7’s active ownership strategy.

At Robeco, strategy is increasingly focused on integrating biodiversity in every company the manager invests to the extent managers now make nature-positive investment cases. Elsewhere, the asset manager runs an engagement programme particularly focused on commodity related deforestation. van der Werf told delegates that reversing biodiversity loss carries the same urgency as mitigating climate change. “We are seeing such a deep decline it calls for concerted action across all members in the room,” he said.

Biodiversity is an increasingly important element to sustainability at the Church of England Pension Board. The pension fund owns large amounts of UK farmland in its allocation to real assets. “We actively encourage change of use,” said Tom Joy, CIO, Church Commissions for England. In 2020 the fund measured and gathered data on the value of its natural capital held in strategic land and timber portfolios that account for about 15 per cent of the fund. The investment team is developing a net zero strategy for these assets that will leverage and protect natural capital and encourage collaboration with tenant farmers via initiatives including measuring soil quality to drive better long-term value.